Ideal Gases: What Are They, Types, Uses And Characteristics 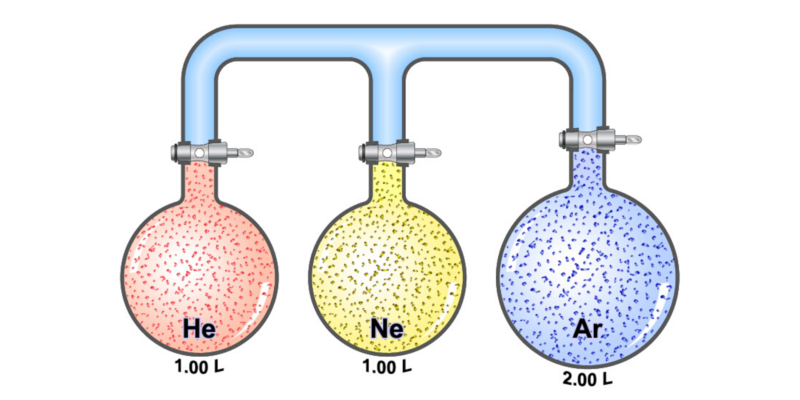 What are ideal gases?

What is the ideal gas model for?

We explain what ideal gases are, their classification and properties they present. In addition, its general characteristics and what they are for.

What are ideal gases?

An ideal gas is a hypothetical or theoretical gas, which would be composed of particles that move randomly and without interacting with each other.

Its kinetic energy is directly proportional to temperature . The collisions between the molecules that compose it (with each other and with the container or container) are elastic, that is, they conserve momentum and kinetic energy.

It is a useful concept that can be analyzed using statistical mechanics , through a simplified equation of state known as the “ideal gas law”.

Many of the real gases known in chemistry behave at ambient temperature and pressure like an ideal gas, at least from a qualitative perspective. This allows them to be studied as ideal gases within certain reasonable parameters.

However, the ideal gas model tends to fail when the temperature is low and the pressure is high, since under these conditions the interaction of the gas particles is considerable and the intermolecular spaces cannot be considered as a vacuum.

There are three basic types of ideal gases, according to the type of physical focus chosen for your approach:

Some of the main properties of ideal gases are: 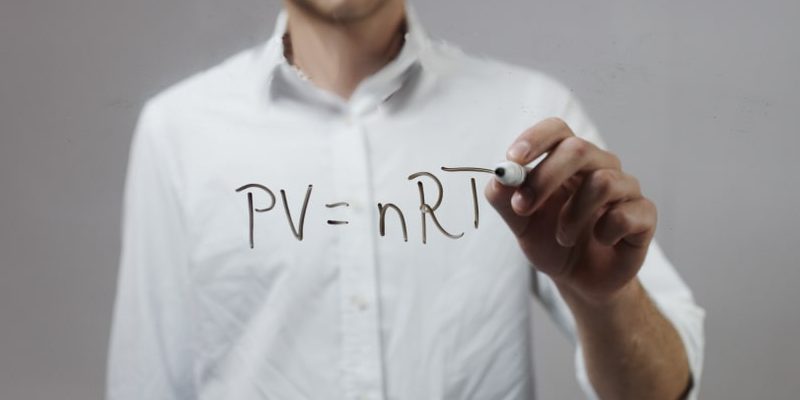 The ideal gas law predicts the behavior of most real gases.

The state of a quantity of gaseous matter is described based on four different variables : pressure, volume, temperature and number of moles of gas.

The ideal mathematical relationship between these factors is precisely the ideal gas law, which predicts the behavior of most real gases at ambient temperature and pressure.

This law allows one of the four variables to be calculated from the knowledge of the other three, according to the equation that expresses it:

P represents the pressure of the gas, V its volume, n the number of moles of gas (which must remain constant), R the constant of the ideal gases (equal to 8.314472 J / molK) and T the temperature of the gas in question.

If a gas complies with this law, it can be treated as if it were ideal .

This law is also the combination of the laws of Boyle , Gay-Lussac, Charles and Avogadro. 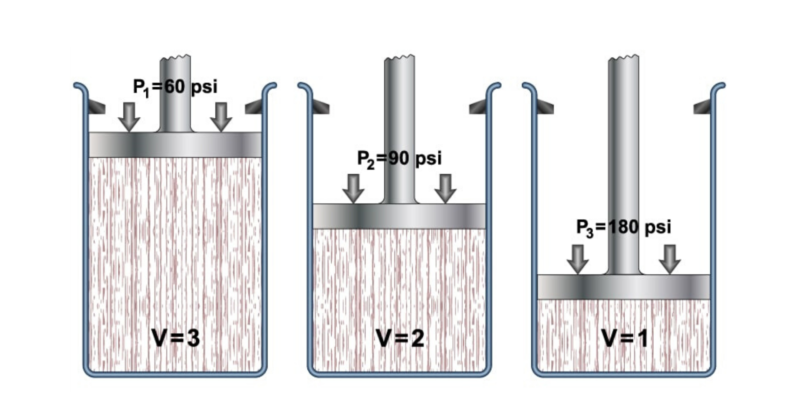 The volume of a gas varies inversely as the pressure with constant temperature.

In the seventeenth century, the scientist Robert Boyle carried out a series of experiments using gases and liquids , thanks to which he determined the effect that pressure exerts on the volume in gases.

This led him to formulate his law, which states that “the volume of a gas varies inversely proportional to pressure if the temperature remains constant.”

This is represented for ideal gases by the following equation:

This law explains that the pressure of a mass of gas whose volume remains constant is directly proportional to its temperature (expressed in kelvin). It was raised by Joseph Louis Gay-Lussac in 1802 .

For ideal gases, this law is represented by the equation:

Thanks to the studies of the Frenchman Jacques Charles in 1787, we have this law that expresses the directly proportional relationship between the temperature and the volume of a gas , at a certain pressure.

The equation that represents this law is the following: 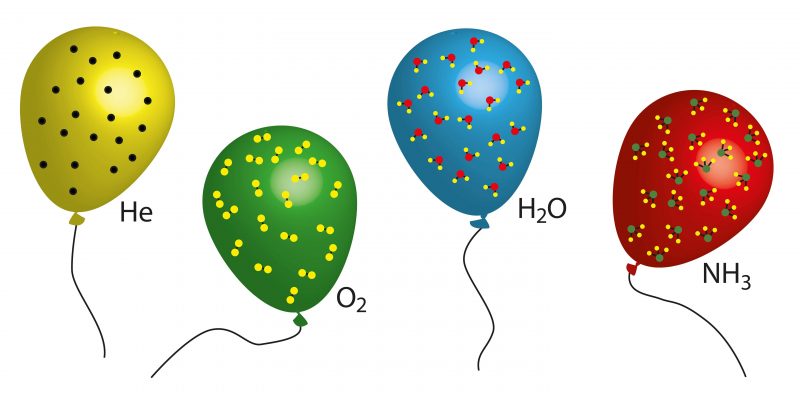 If the volume of two gases is equal, so is their number of particles.

It is a law formulated in 1811 by Amadeo Avogadro , who discovered that:

“Equal volumes of different gaseous substances, measured under the same conditions of pressure and temperature, contain the same number of molecules.”

What is the ideal gas model for?

The notion of ideal gas arises from the need to understand the operation of these fluids , widely used in industry.

Instead of creating a model for each type of gas, we resort to its ideal formulation , that is, a simplified model from which most gases can be studied. 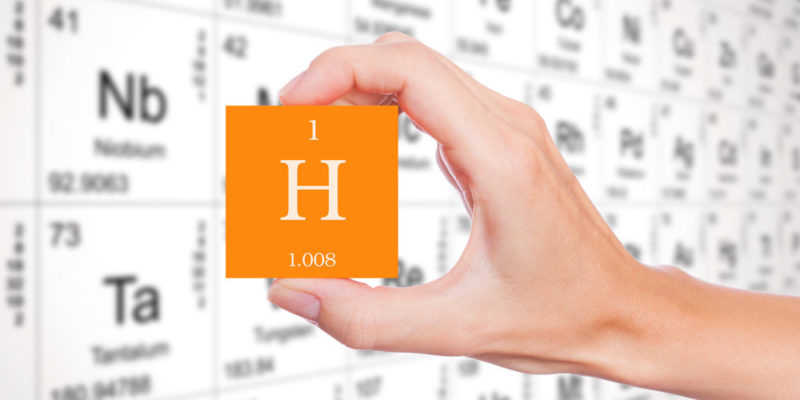 Hydrogen is usually closer to an ideal gas under normal conditions.

Non-ideal gases are real gases , that is, those that exist in real life and whose behavior does not always adhere to what the ideal gas law predicts.

This becomes more evident in the case of heavy gases , such as water vapor , whose interactions between molecules are very considerable, so that their behavior cannot be close to an ideal gas. On the other hand, other light gases (such as hydrogen ) tend to be closer to an ideal gas under normal conditions of pressure and temperature.