Is NFC on my phone or smartwatch required? How significant is it? 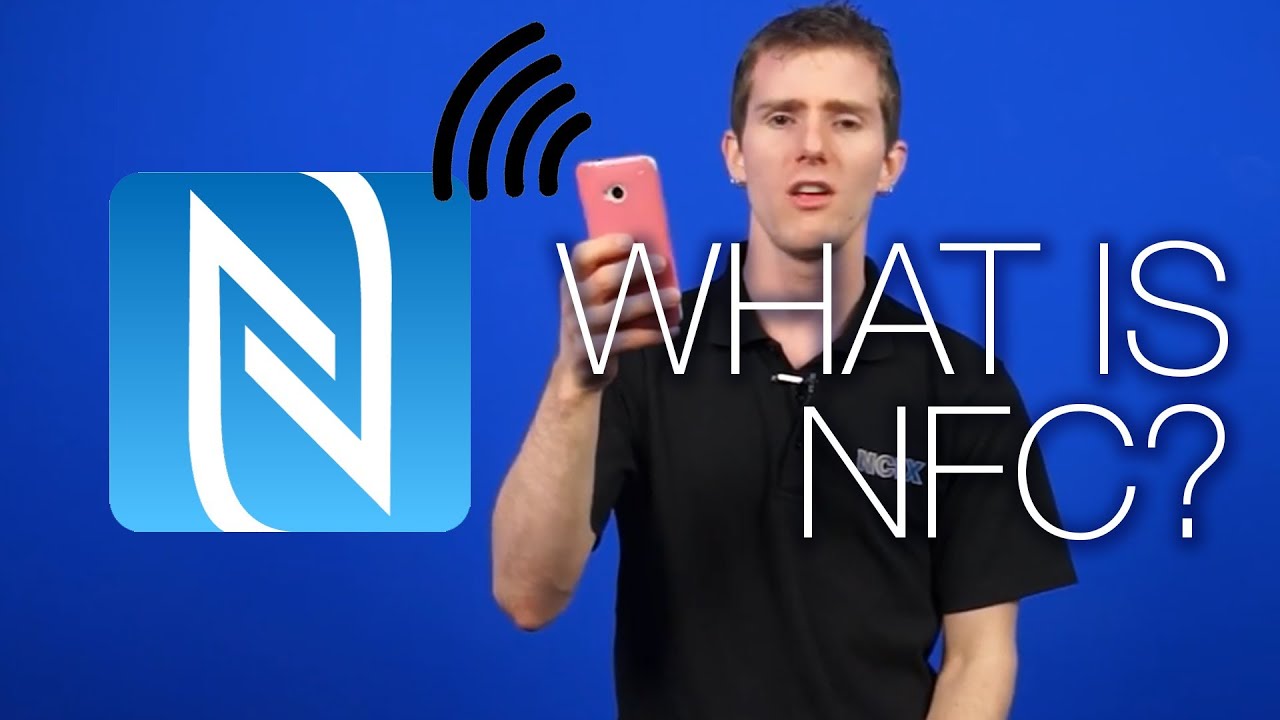 What is Near Field Communication (NFC)?

Is it necessary to have NFC on my phone or smartwatch?

No.1 Payments made without using cash

No.2 Keycard for the front door

Is it essential to have NFC on your phone?

Should NFC be enabled or disabled?

What role does NFC play in smartwatches?

Is Near Field Communication (NFC) a Security Risk?

Is it safe to use a Smartwatch to make a payment?

Is NFC a battery drainer?

Is NFC the Way of the Future?

Near Field Communication, or NFC, is a modern technology that enables you to accomplish a variety of activities, such as making payments and sharing data. This article is for you if you are new to NFC and want to know if you need it on your phone or smartwatch.

I’ll explain why and how crucial it is to have NFC on your smartphone or smartwatch in this post. Let’s get this party started.

What is Near Field Communication (NFC)?

Let’s begin with the fundamentals. NFC, or Near Field Communication, is a short-range wireless technology that allows two devices to transfer data securely. This technology has a very low communication range; thus, both devices must be within a few inches of each other to successfully send data.

Is it necessary to have NFC on my phone or smartwatch?

NFC is a technology that will be around for a long time. Having NFC on your smartphone or smartwatch is essential if you want to utilize all NFC-related items. Big corporations have also adopted NFC, and most modern smartphones and smartwatches include the technology.

NFC (Near Field Communication) is a widely used technology that can assist you in a variety of ways. I’ll go over the five main reasons why you should utilize NFC on your smartphone or smartwatch in this section.

No.1 Payments made without using cash 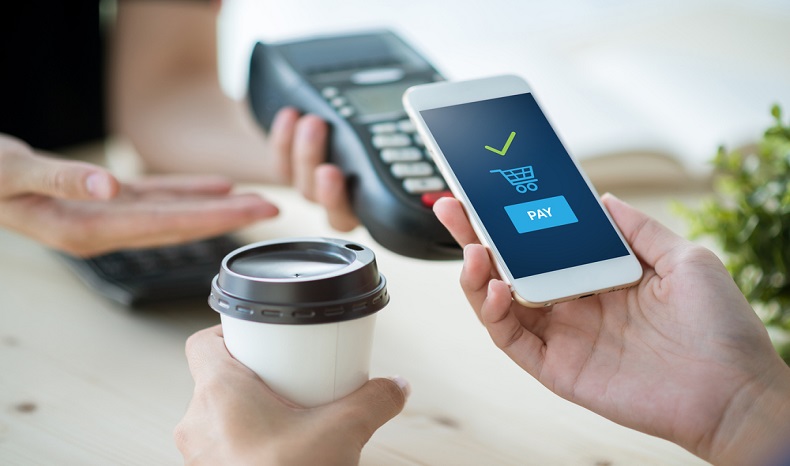 Let’s start with the most obvious rationale for using NFC: Cashless Payments. Many trustworthy online payment systems, such as Google Pay, Samsung Pay, and Apple Pay, are now available, all of which utilize NFC technology for cashless transactions.

The most excellent part about using these online payment systems is that they are far safer than using a debit card. When you pay with a debit card, the terminal receives your debit card information, which could be used fraudulently. When you utilize the Online Payment System, however, the system only gives you a temporary token that you can use for a single transaction. It’s also worth noting that the system never shares your Debit Card information, ensuring the security of Cashless payments.

No.2 Keycard for the front door

Another fantastic feature of NFC is that it may be used as a keycard. The majority of modern hotels include NFC technology on their locks, allowing guests to enter their rooms using their NFC cards. If your smartphone has NFC, you can store the keycard information on it and subsequently use it to enter your room.

Similarly, many events use NFC Entrance passes, which you can keep on your smartphone and use to gain hassle-free entry to the event if you have an NFC-enabled Smartphone. These days, NFC contact cards are relatively ubiquitous. Many businesses have switched to them because they are more environmentally friendly. Suppose your job requires a lot of networking. In that case, you can collect contact information and expand your network using your NFC-enabled smartphone or smartwatch.

Loyalty Cards will become increasingly common in the future. As NFC becomes more widespread, more businesses are implementing it to reward their customers. Many businesses have created NFC-enabled loyalty cards that can be used to receive substantial discounts. If your smartphone or smartwatch has NFC, you may use your loyalty cards to get a great discount.

Is it essential to have NFC on your phone?

NFC is cutting-edge technology that you may use to make cashless payments and do various other things if you have it on your smartphone.

Should NFC be enabled or disabled?

Although NFC is a reasonably secure technology, I recommend that you keep it switched off when not in use. You will be able to secure your smartphone against a range of hazards in this manner.

What role does NFC play in smartwatches?

NFC-enabled Smartwatches can be used for a variety of applications; however, they are most commonly utilized for cashless transactions. You can make cashless payments using Samsung Pay if you have a Samsung smartwatch. Apple Pay may also be used to make payments on the Apple Watch.

Is Near Field Communication (NFC) a Security Risk?

No, NFC is a relatively safe technology that only functions within a few millimeters of each other, making it a secure technology. However, I would still advise you to turn off the NFC while you are not using it. Is it safe to use a Smartwatch to make a payment?

Yes, paying with a Smartwatch is entirely secure. However, as I mentioned in my guide, there are specific hazards. If you’re interested, take a look at this tutorial, where I go through the topic in depth.

Is NFC a battery drainer?

NFC, like all other functions, relies on battery power to operate. If it’s left on all the time, it can deplete the battery. So, when you’re not using it, make sure to turn it off.

Is NFC the Way of the Future?

NFC is a safe and dependable technology that can be used for payments, data transfer, and other applications. It’s also gaining traction, with one estimate predicting that by 2024, there will be over 1.6 billion NFC-enabled devices on the market. It’s safe to infer that NFC is the future, given its popularity and acceptance rate.

That’s all there is to it, guys. You learned why NFC is important in this guide, and I also shared five reasons why you should have NFC on your smartphone or smartwatch. I have answered some frequently asked questions to assist you in understanding the significance of NFC.