What Is The Judicial Power? Know Its Definition, Structure, Function, Rules, Law and Power 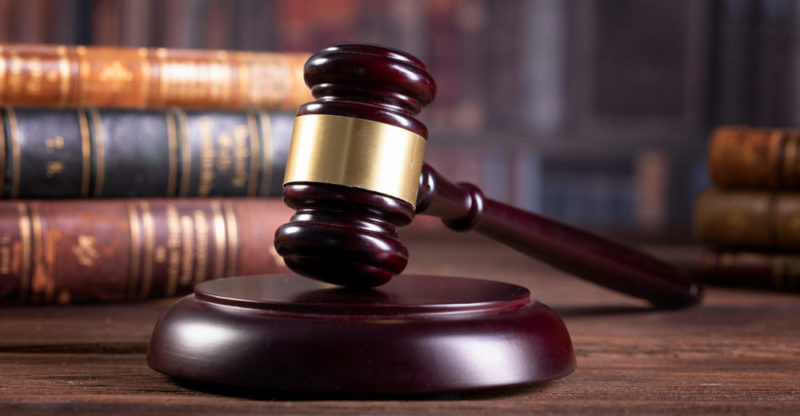 What is the Judiciary?

Who make up the judiciary?

How is the judiciary composed?

Structure of the judiciary

Functions of the judiciary

How are members of the judiciary appointed?

Why is the judiciary important?

Origin of the judiciary

We explain what the Judiciary is, who makes it up, and what its structure is like. Also, what are its features and functions?

What is the Judiciary?

The public power in charge of enforcing the law is called the judiciary . It is the wing of the State that is dedicated to studying, interpreting and exercising the law . It applies its principles to all kinds of conflicts or situations that require it.

The judiciary represents the highest authority in juridical or legal matters , that is, it is the final decision regarding the interpretation and application of the laws of the nation. For this, it has different bodies of courts.

Each court is dedicated to a specific aspect of the law . In them, judges specially trained in the different branches of law make decisions on behalf of the State. The bases of its actions are the constitutional texts (penal, civil codes, etc.) and international justice treaties (such as human rights ).

The judicial power is distinct from the legislative power and the executive power , to which it serves as a counterweight. In fact, it can annul acts of the other powers, if it considers them contrary to the spirit of justice.

Who make up the judiciary? 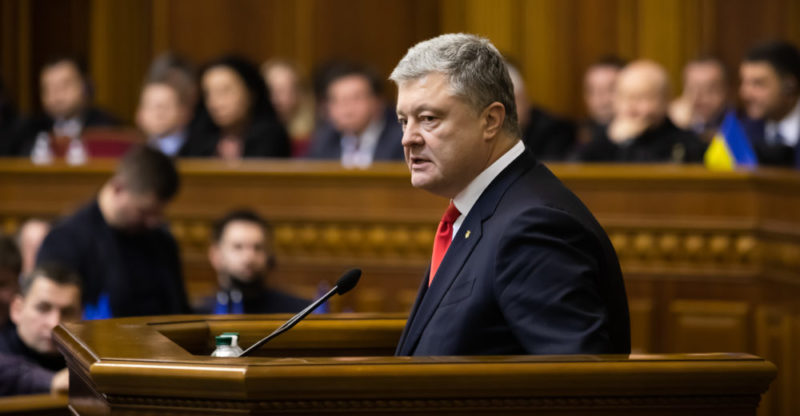 The judiciary is responsible for criminal justice.

The judiciary is made up of the total set of judges, courts and lawyers .

All of them work in the resolution according to the laws of the conflicts that derive from the functioning of the Republic .

On the one hand, they work at elementary levels such as criminal justice , which has to do with crimes.

But also at complex levels, such as constitutional justice, which ensures compliance with the constitution by other public and private powers.

How is the judiciary composed?

The exact composition of the different judicial powers in the world depends to a great extent on the model assumed in their constitution . At a general level, they are usually made up of tribunals or courts, that is, bodies of judges and law scholars who are dedicated to a specific area of expertise.

These scholars are generally organized in courts specialized in Constitutional , Electoral, and administrative matters. In addition, there are other courts that are necessary to attend to all aspects of its operation.

Structure of the judiciary 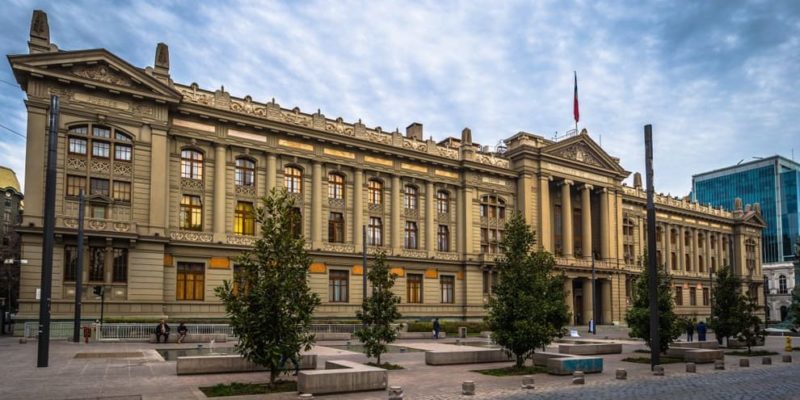 The Supreme Court is the highest authority on legal matters.

The judiciary is structured in a series of instances or courts . each of them constitutes a rung of a pyramid: the higher ones have more authority than the lower ones, so the decisions of the former cannot be counteracted by the latter. These courts are:

Functions of the judiciary

The judiciary deals with the exclusive administration of justice . This means that no other person or institution in the national territory can decide in favor or against any cause or legal dispute that exists. Not even another public power can usurp its functions.

Its actions cover all areas of law and operate based on trials . The latter are investigations in which other State agencies cooperate to make a specific decision in a case that requires the interpretation of the law, or in which one of the parties has broken what is established in it.

How are members of the judiciary appointed? 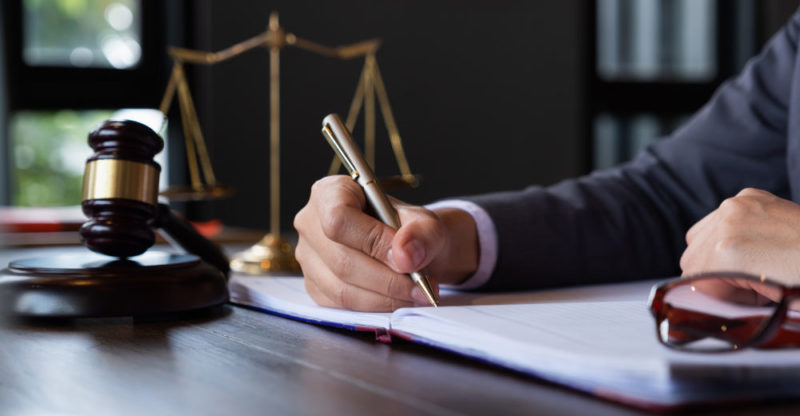 Judges can be removed by judges of higher rank.

The designation of the members of this power depends on the legal regime . Usually, members of the judiciary are appointed by the other two branches (executive and/or legislative).

This is because an election by popular vote would make it difficult to maintain the impartiality of those who exercise justice. Similarly, judges are not immune : they can be removed by judges of a higher rank (up to the Supreme Court of Justice).

Why is the judiciary important?

The judiciary has always been considered the least dangerous of the three public powers , since it does not administer public goods. On the other hand, he doesn’t have the commanding gift of the executive either.

However, it is an indispensable power for the peaceful functioning of the Republics . Only a solid, impartial institution of justice, in which citizens can believe and whose designs they abide by, guarantees the subjection of the population to public order.

If justice is partial or inefficient, sooner or later the political system as a whole tends to fail . This is because people withdraw their trust in him and bet on less institutional options to assert their rights. 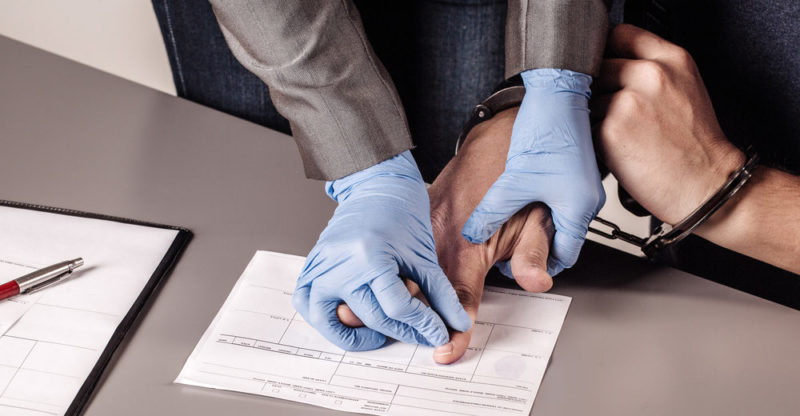 If the same rule does not apply to everyone, the justice system would be unfair.

The rule of law is a fundamental feature of modern democratic republics . It implies the equality of all citizens before the law, with the same opportunities to defend themselves and to be heard by the judiciary.

If the same rule does not apply to everyone, then there is favoritism and the justice system is biased, that is, unfair. For a rule of law to exist, the application of the law must be the same in all cases, respecting all rights and demanding all the duties of the case.

Origin of the judiciary

In ancient times, councils of wise men or even monarchs dispensed justice on behalf of the State . These decisions were always subject to the will of the powerful and to his arbitrariness, since the King was appointed by God to make the decisions of the State.

With the rise of modern states this changed. The separation of powers required the creation of a legal institution that would exercise justice independently. In this way, it would not be influenced by the other powers of the State.

The independence of the judiciary from political concerns is essential to its functioning. In this way it is guaranteed that he can even try a powerful official who committed a crime.

The study of law and its historical considerations emerged in the seventeenth century. Then the field of justice began to be thought of in a different way , giving rise to the training of professionals. Because of their specialized knowledge , they can ensure the rule of law for both accused and accusers. 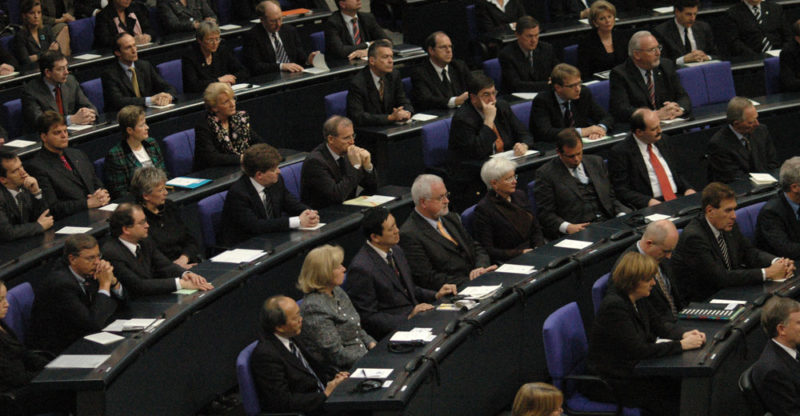 The legislative power elaborates, discusses and sanctions the laws.

The legislative power is another of the three powers of the State. It is made up of publicly elected legislators from Congress (deputies and senators).

Its main function is the elaboration, discussion and sanction of the laws that govern the different aspects of national life. In addition, it is in charge of the administration of the public budgets , of the interpellation and eventual investigation of the other powers.

The executive power is the “head” of the State , and is another of the powers that govern it. He is in charge of running the Republic and making strategic decisions, like the captain of a ship.

It is made up of the figures of the president, vice president, ambassadors and the ministerial train . They are the ones in charge of external relations, maintenance and strategic planning of state resources.