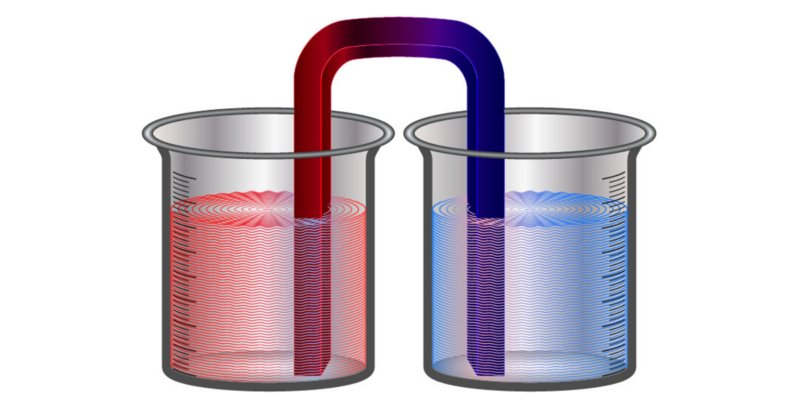 What are the laws of thermodynamics?

Example of the first law of thermodynamics

Example of the second law of thermodynamics

Example of the third law of thermodynamics

Why are the laws of thermodynamics important?

We explain what the Laws of Thermodynamics are and how they are developed. Also, what are its characteristics and examples.

What are the laws of thermodynamics?

Thermodynamic systems are called a part of the universe that is theoretically isolated in order to study it.

There are four laws of thermodynamics , listed from zero to three. They describe how these systems operate under different circumstances and contexts, and prohibit the existence of some phenomena, such as perpetual motion.

These are the most elementary formulations of this branch of physics.

Thermodynamics is a branch of physics dedicated to the description of the equilibrium states of physical systems at the macroscopic level, that is, those whose characteristics are determinable by internal elements and not by external forces acting on them. For this reason, he considers that energy can only be exchanged from one system to another in the form of heat or work.

The first thermodynamic principle to establish itself was the work of Nicolás Léonard Sadi Carnot in 1824 , which was later called the Second Law of Thermodynamics.

In 1860 this principle was expressed by Rudolf Clausius and William Thompson , together with which it later became the First Law of Thermodynamics.

The third, more modern, was proposed by Guggenheim and Fowler and was called the “Zero Law” in 1930, although it is not recognized as such in all areas.

The “zero law” is so called because despite having been the last to run , it establishes fundamental precepts for the other three.

Also known as the “Law of Conservation of Energy” , it states that in any isolated physical system, the total amount of energy will be the same over time , although it can be transformed into other forms of energy.

In other words: “in an isolated system, energy cannot be created or destroyed, only transformed” .

Another way of stating this law is through the relationship between the heat (Q) that a thermodynamic system receives or gives up, the work done or received by it, and its internal energy. By supplying a given amount of heat to a system, its internal energy (?U) will be equal to the difference between that amount of heat and the work (W) that the system does on its surroundings.

This formulation states that the difference between the energy of the system and the work done will be released from the system as heat.

Example of the first law of thermodynamics 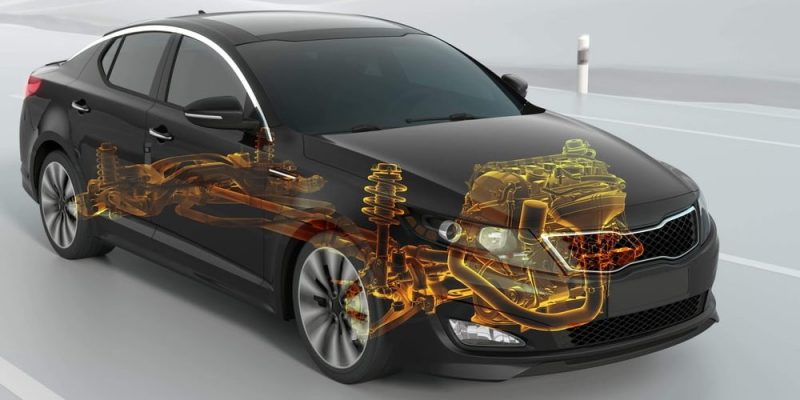 The energy in gasoline is transformed into movement and heat.

Let’s imagine the engine of a car . Gasoline is a thermodynamic system that reacts with oxygen, generating a spark that produces combustion. This reaction moves a piston that is responsible for the movement of the car’s wheels (work). In addition, the entire process generates heat that comes out through the exhaust pipe.

If we could measure the amount of fuel consumed, the amount of work done, and the amount of heat released, we would conclude that the energy in the engine has remained constant over time (no energy was created or destroyed).

This second principle states that “the amount of entropy in the universe tends to increase over time” , that is, the disorder of all systems increases until they have reached equilibrium.

In other words: given enough time, all systems tend to equilibrium, which is the state of maximum disorder, maximum entropy.

This law postulates the irreversibility of physical phenomena , and introduces the entropy state function (S).

Just as the first law relates the different energies involved in a process, the second law imposes restrictions on their direction and an upper limit on the efficiency of a heat engine. This means that no machine that converts heat into work can do it with 100% efficiency. Thus, the second law is extremely important for many applications in everyday life and for industry .

This principle is also classically formulated as the change in entropy (dS) will always be equal to or greater than the heat transfer (Q), divided by the temperature (T) of the source that provides or absorbs that heat: dS ? ?Q / T

Example of the second law of thermodynamics

Since this law determines the irreversibility of physical phenomena , it is easily possible to check it. If we put two bodies with different temperatures in contact, after a certain time the entropy will increase and their temperatures will be the same. If we separate the bodies, both will maintain those equilibrium temperatures and will not naturally return to the original ones. The process is irreversible.

Also known as the Nerst Postulate , this law states that the entropy of a system brought to absolute zero is a definite constant:

Example of the third law of thermodynamics 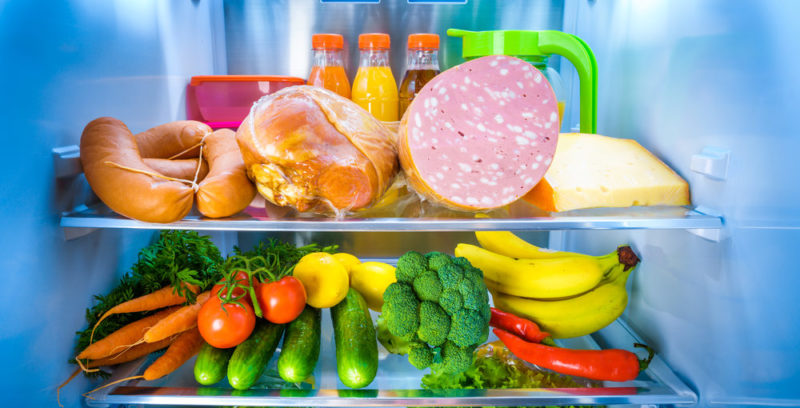 Although it is difficult to reach temperatures close to the so-called absolute zero on a daily basis (-273.15 ° C, a value that has never been reached yet), this principle can be exemplified with what happens in our freezer : the meat and food that we deposit There they will be brought to very low temperatures, to slow down or even practically stop the biochemical processes inside, slowing down their decomposition and maximizing their useful life.

Why are the laws of thermodynamics important?

These four thermodynamic precepts describe the mode of operation of thermodynamic systems and, therefore, offer an applicable guide to the understanding, at least theoretical, of universal physics.

They are the result of the analytical capacity of the human being (not so of experimentation, they are theoretical principles) and at the same time they are the support of future analyzes and considerations in the matter.