Linguistics: What is It, Object Of study, Branches And Examples 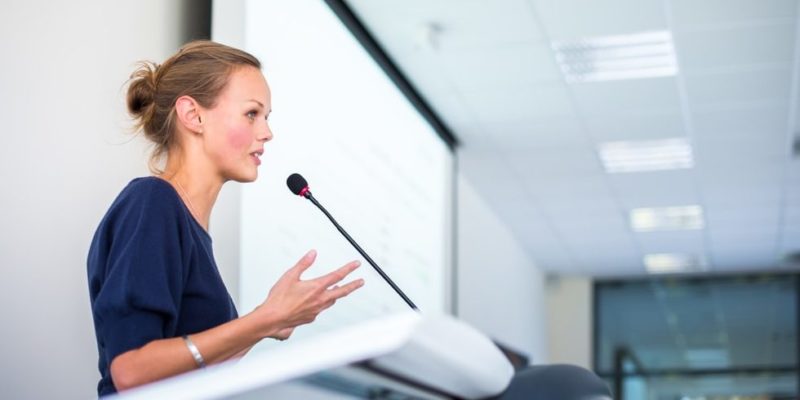 We explain what linguistics is, its object of study and branches. Also, examples of linguistic and non-linguistic communication.

Linguistics is the science that studies the phenomena of language , as well as its origins, its changes over time, its structure and operation. Its purpose is to better understand both languages living and dead, that is, those that nobody talks, but explaining how modern languages have emerged.

Of all the inventions of the human being , language is the most complex system that exists , whose dynamics cross the field of interest of very different sciences. This is partly because it is a tool that reflects our thinking .

Among the disciplines that study it is, from the 3rd century BC. C, philology: guided by a historical perspective of language, turning to written texts, mainly those of a historical, philosophical and literary type . Linguistics has been added to it since the 19th century.

As a science, linguistics is more oriented towards living language: the way of speaking it and the ways in which it operates at a given moment in history . This does not mean that written texts ?literary or not? are not also of interest to him, but in that case he also addresses them from a systemic perspective, typical of modern sciences.

However, both philology and linguistics are daughters of ancient grammar: a science linked to rhetoric and cultivated in Greco-Roman antiquity.

Linguistics was born at the beginning of the 19th century , the result of a paradigm shift that favored scientific thought (more specifically, the school of positivism) and that could conceive of language itself as a substance worthy of objective, systemic study.

At the beginning of the 20th century, the Swiss linguist Ferdinand de Saussure (1857-1913) published his Course in General Linguistics in 1916 . There he established the most important scientific guidelines for linguistic study, such as the differentiation between language and speech , meaning and signifier, and other elements that revolutionized the way of thinking about language. 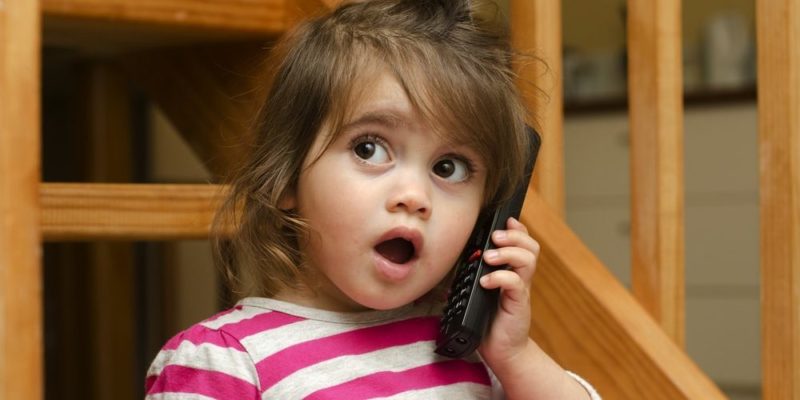 Both mental and social processes are involved in the formation of language.

Linguistics is, at the same time, a social science and one of the branches of psychology , since its particular object of study - language - is importantly related to:

For this reason, the main objective of linguistics is the formulation of a general theory of natural languages, as well as the cognitive system that supports them. In other words, the object of study of linguistics is both language and the complex system that accompanies it , makes it possible and allows it to be what it is.

Linguistics can be organized in different fields or levels, according to the specific aspect of the language that is of interest to you, as follows:

In the communication language intervenes language , that is, the ability of human beings to develop codes, sign systems and grant the latter a symbolic function. This is a unique ability of the human being (as far as we know).

Examples of linguistic communication are the following cases: 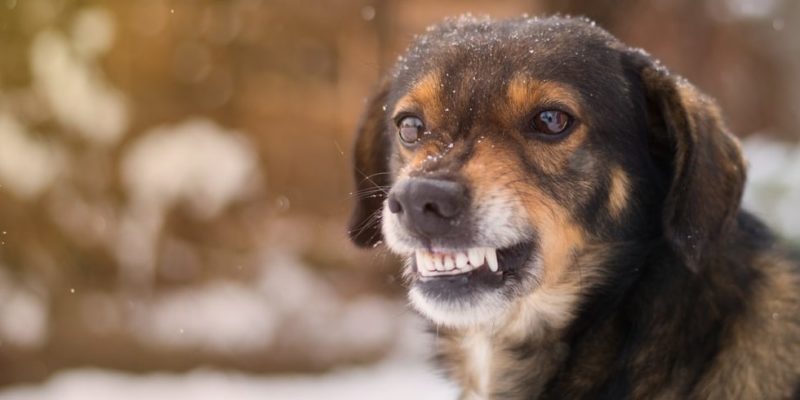 A growl is a non-linguistic form of communication.

On the contrary, we will speak of non-linguistic communication for those cases of communication in which language does not intervene in any way, but the exchange of information occurs through non-systematic mechanisms , such as instinctual, biochemical or sensory.

The following cases are examples of non-linguistic communication: