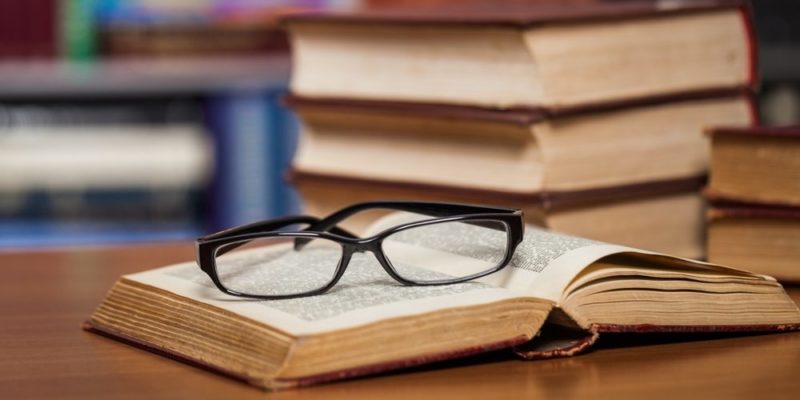 What are literary resources?

The metaphor or simile

We explain what literary resources are, the various functions they have and what their main characteristics are.

What are literary resources?

Literary resources print a unique and unrepeatable stamp on the literary work.

The literary resources or rhetorical figures are the special turns of language used by the authors of literature , with the purpose of giving their writings a greater expressive power. In this way they can convey to their readers the fullness of the messages of their works.

Although all works of literature are written using a language out of the ordinary, far from the common, and not only in verse but also in prose, rhetorical figures print a unique and unrepeatable stamp on the literary work , and that forms part of what is understood as the style of a writer.

The metaphor or simile 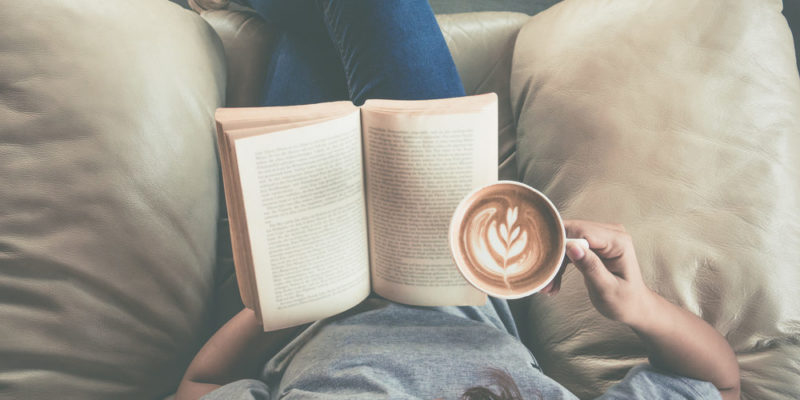 The metaphor allows a comparison between two things.

It consists of the substitution of one referent for another , with which there is a specific link of similarity. Thus, it is possible to make a comparison between two things based on a common trait or define one based on the characteristics of the other.

Thus, ” the radiant sun on your cheeks ” is a metaphor that gives the cheeks the qualities of the sun, and “he was tall as a flagpole ” compares a person with an object to better describe him.

Similar to metaphor (many claim that it is a subtype of it), metonymy consists of the exchange of referents, but always from a specific and hidden relationship : the part for the thing, the effect for the cause, the thing by its origin.

Some examples are: “reading Shakespeare” (the author for the work) , “going to eat Italian” (the place of origin for the thing) or “one more mouth to feed” (the part for the whole). The latter case is also known as Synecdoche . 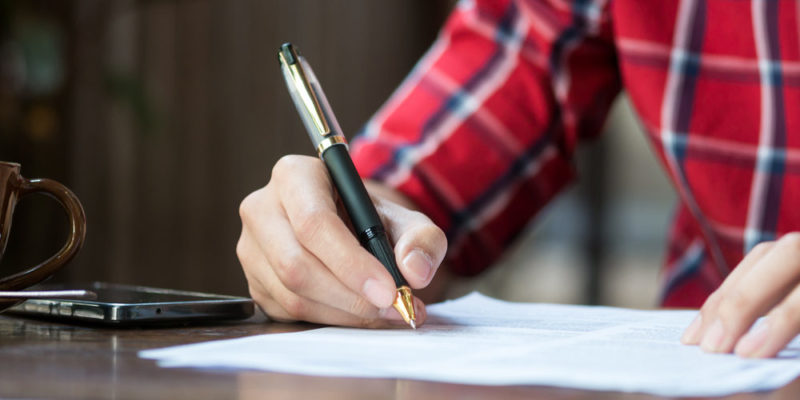 Hyperbole greatly emphasizes the explicit meaning of an idea.

We will be facing a case of hyperbole when we read some type of exaggeration , whose meaning is to emphasize much more the explicit meaning of the idea . It can be a metaphorical use, for example, when comparing something exaggeratedly with an attribute that is attributed to it.

For example: “It took him his whole life to get there” or “more stretched out than a snake.” In the latter case there is also a metaphor, when comparing the idea of stretching with certain personality conditions .

Personification occurs by attributing to inanimate objects or plants and animals some unique trait of humanity , in order to better convey the impression they are supposed to make. 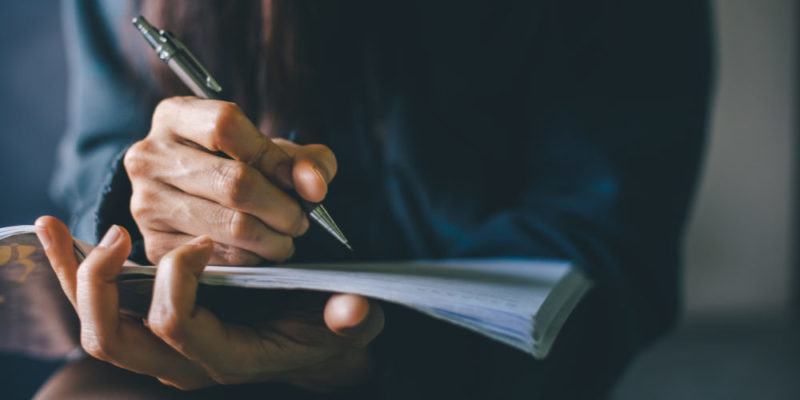 The oxymoron brings together two senses that normally could not coexist.

Also a specific type of metaphor, the oxymoron always implies the joining of two antagonistic terms , that is, two meanings that normally could not coexist.

This figure is based on the alteration of the traditional order of the sentence , to syntactically highlight some of the contained meanings. It is commonly associated with poetry , although it is not exclusive to that genre.

An obvious case of hyperbaton is this verse by the Spanish poet Miguel Hernández: “Except for your belly, everything is a fleeting future, a vacant past . ” 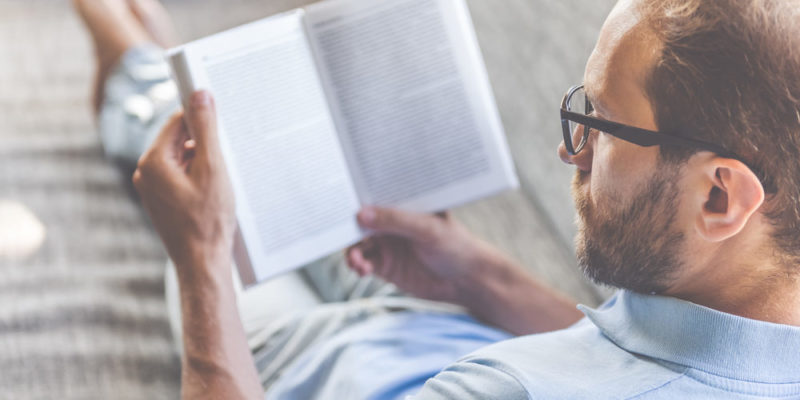 Anaphora manages to produce a melodic or emphatic effect.

The anaphora is a repetition at the beginning of each phrase , which when repeated throughout the sentence produces a melodic or emphatic effect.

For example, we read in Rubén Darío , the famous Nicaraguan poet: “and the flesh that tempts with its fresh bunches, / and the grave that awaits with its funeral bouquets / and not knowing where we are going”. The repetition of the initial “y” marks a specific rhythm and intensity .

Onomatopoeia is a widely used resource in everyday speech, which consists of representing through language the sound of something or animal . It is very common in children’s speech.

Examples of onomatopoeia abound: ” knock, knock ” when they knock on the door , “ tick tock ” for the clock and a gigantic etcetera. 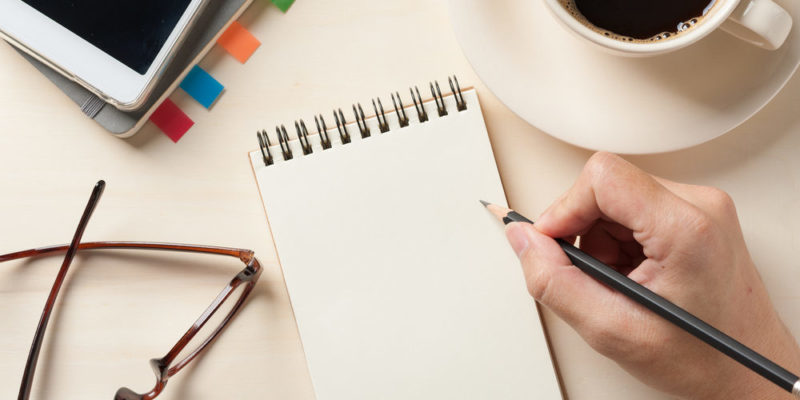 The ellipsis brings agility, speed or rhythm to the text read.

When we speak of ellipsis we speak of omission: deliberately avoiding certain words or certain sentence information , the lack of which does not make a dent in the sense of what has been said, but provides agility, speed or rhythm to the text read.

That omitted can be of a nominal nature (a name, a subject) , verbal (an action) or comparative (a referent already alluded to in a specific collation). Nor is it an exclusive figure of literary language .

A nominal ellipsis can be: “Today I will see this movie, tomorrow that” (omission of the noun “movie” or “other”); a verbal one would be: “I took the left lane first and then the right lane” (omission of the verb “take”); and a comparative ellipsis: “Do you like your coffee with milk? No, I prefer tea ”(avoid re-naming the first option offered).

A purely phonetic resource, alliteration involves the deliberate construction of a phrase that contains the hidden repetition of a sound . It is a frequent resource in tongue twisters, albures and riddles, in which only by paying attention to the sound above the meaning can the hidden senses be restored. In literature it is also often used to print an inner melody to prayer .

Thus, for example, a well-known alliteration is “water passes through my house” (popular riddle, avocado), or “the classic clarinets have already been heard” (repetition of the consonantal sound of the first syllable of words main).