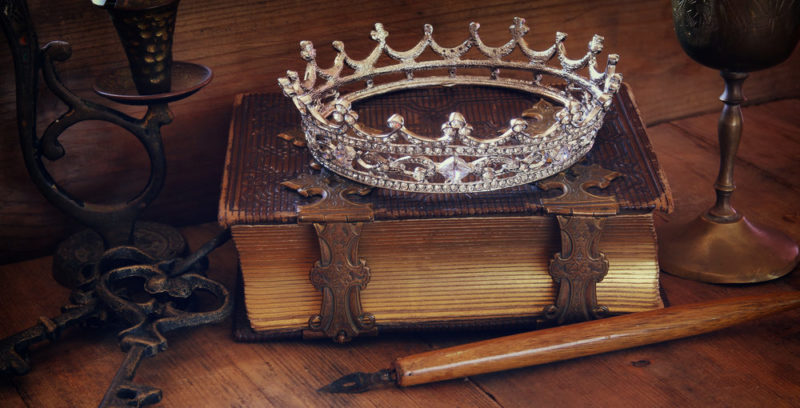 What was medieval times?

Characteristics of the medieval period

The Catholic Church in medieval times

We explain what the medieval era was, its characteristics and its stages. Also, its economy, society, the role of the Church and more.

What was medieval times?

The medieval period, also known as the Middle Ages or Middle Ages , was the period of history that followed the Ancient Ages , which ended with the fall of the Roman Empire in the 5th century AD. C., and that preceded the Modern Age , which began with the discovery of America in 1492.

The medieval period took place in Europe between the 5th and 15th centuries AD. C. and was considered a time of ignorance, superstition and social oppression, unlike the Ancient and Modern Ages that stood out for their advances in the arts and sciences . However, as the centuries passed, it was understood that the medieval period was an important and dynamic period that made it possible to achieve an unprecedented cultural unity in Europe .

The fall of the Roman Empire in AD 476. C. had repercussions on the political, economic, social and cultural structures that were influenced by the Germanic peoples of northern Europe. These peoples introduced new forms of leadership under the monarchy and established the Christian religion as the ideal way of life, which ushered in the medieval period.

Characteristics of the medieval period 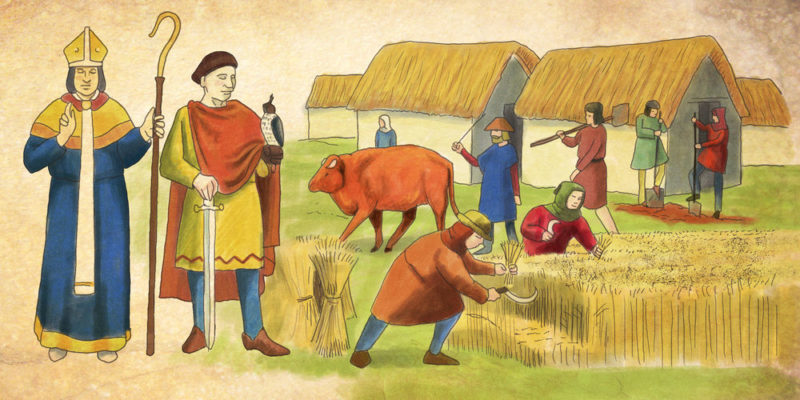 The upper class represented a minority of the population and the lower class the majority.

The medieval period was characterized by:

The medieval period is divided into two main stages:

In the early medieval times the economy was stagnant. From the ninth century on, the land was the main source of wealth. With the emergence of feudalism, in which the minority upper class owned most of the fiefdoms, the land began to be exploited with the labor of the lower class, made up of peasants and slaves .

At the end of the 11th century, agricultural production increased , due to the climatic conditions that were favorable in the sowing seasons and to technological advances, such as water mills and the triennial rotation of crops. As a consequence, the population’s diet improved , famine and plagues diminished, and there was a gradual population growth.

Society in medieval times was made up of two predominant social classes:

The Catholic Church in medieval times 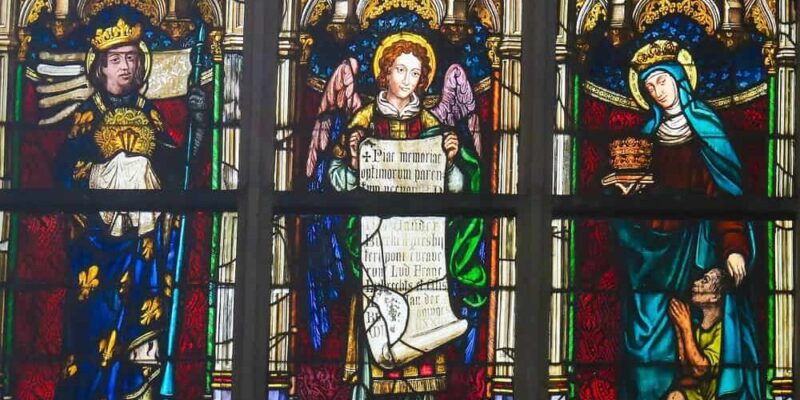 The medieval period was deeply religious, with great influence from the Christian Church.

The Catholic Church of the Middle Ages was the only European institution with a universal character. He exercised great power over the peasants and over political, social and cultural life. The priests, for the most part, were people of the nobility.

The Catholic Church was made up of a Pope as an ecclesiastical figure of authority and by bishops who ruled power in each feudal zone or region. They considered God and the Bible as the center of all activity . The medieval period was a deeply religious period in which the Christian Church exerted its influence, even throughout Europe, despite the existence of other creeds. 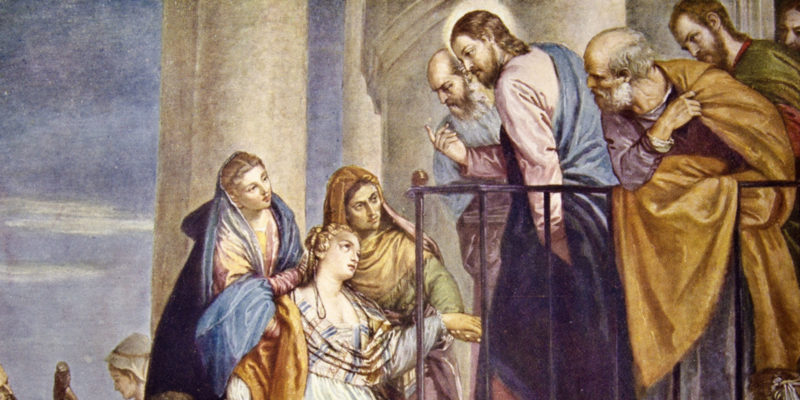 Medieval art sought to instruct illiterate people about the figure of God.

Art in the Middle Ages was characterized by representing religious themes , both in architecture , sculpture , literature and painting , with the aim of transmitting the message of God to the population that was mostly illiterate.

The medieval period was a period strongly marked by the Catholic Church and its teaching on values , what is right and what is wrong, sin, the figure of God, angels and demons. The ancient Greek philosophical thought took center stage and reinforced many of the religious ideas , through stories and myths.

The Western Schism was a great crisis of the Church, which contributed to the end of the Middle Ages as a historical period . The event took place in 1378 after the death of Pope Gregory XI, because a group of cardinals chose Urban VI as his successor and another group chose Clement VII. The power of the Catholic Church was fragmented and weakened. 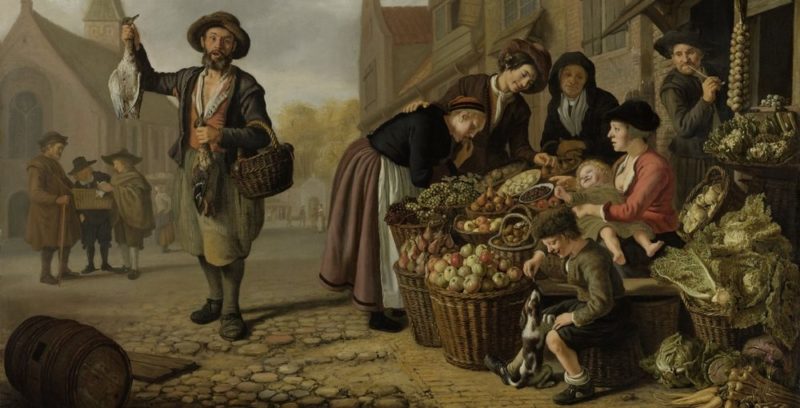 Feudalism lost strength after bad harvests and the peasant uprising.

The end of the medieval period was due to the interaction of various events. After the Western Schism of the Church, other serious problems were added such as a streak of bad harvests that weakened the power of feudalism and strong plagues that struck a large part of the population.

As a consequence, there were peasant uprisings against the feudal lords and the nobles lost strength and power. The peasants gradually migrated to nearby cities and formed a new social class , the bourgeoisie , made up of artisans and merchants who negotiated and established new market conditions.