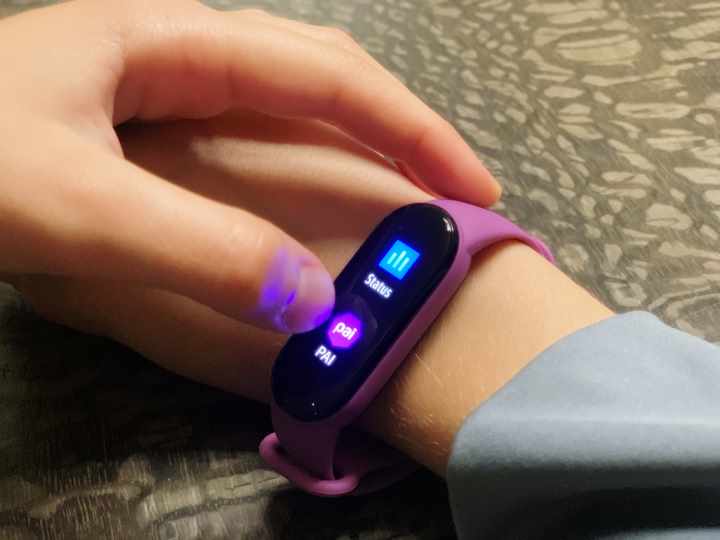 The latest firmware update has been released for one of the most affordable fitness bands currently available. Improvements have been made to the Mi Band 5’s ability to track sleep, which now supports additional languages.

Since its release, the product offered by Xiaomi has quickly become a fan favorite among many users. The fifth-generation monitor has been purchased for close to half a year. The most recent model comes with a larger OLED display that is 1.1 inches in size, which is the most significant change over its predecessor. In addition, there are several other modest upgrades.

Those who had anticipated that the tracker would include SpO2 monitoring and support for Alexa were let down when it did not come with either of those features. The company set out that spot for the Amazfit Band 5, made by Huami and the same firm that makes the Xiaomi device.

An updated version of the Mi Band firmware is now being distributed. One significant improvement comes with the release of version 1.0.2.46: monitoring sleep for a total of 24 hours. This was a feature that the company advertised.

To refresh your memory, the technology used to analyze sleep has been improved to its fifth generation. According to Xiaomi, the accuracy of the sleep monitoring feature has increased by forty percent, making it possible for an expert to analyze your sleeping patterns. This indicates that you have the opportunity to receive guidance to assist you in improving sleep disorders such as insomnia.

There is support for naps on the band; however, some users have claimed that the Mi Band 5 often does not track sleeping between the hours of 6 and 11 in the morning and between 18 and 22 in the evening. If you like to get some sleep around this time, this is obviously not the best situation for you to be in. The good news is that this issue has been fixed in the most recent software update, and the Xiaomi Mi Band may now function as an accurate sleep tracker around the clock.

This is not the end of it. In addition to enhancements to the Mi Band 5’s sleep tracking, version 1.0.2.46 supports four new languages: Indonesian, Greek, Vietnamese, and Hebrew. Finally, support for China’s four different types of transit cards has been added to the NFC version. Yongchengtong, Shengjingtong, Harbin Citytong, and Dalian Pearl are all included in this category.

In conjunction with this update, the Mi Fit app has also been redesigned. The most recent version of this is 4.8.0. After upgrading the Mi Band software on your smartphone, the most recent version of the Mi Band software should find its way to your tracker immediately. In the event that it does not, select “Check for Updates” within the Mi Fit app.

The rumored temperature feature is not included in the software update, which is a great disappointment. It’s possible that this won’t come to pass. After performing an initial calibration, it is presumed that you will be able to take readings of the instrument. It is not entirely clear if these were automatically performed in the backdrop like Fitbit does or whether they would be done on-demand instead.