Fitbit Or Simple Pedometer: Which Is More Accurate? 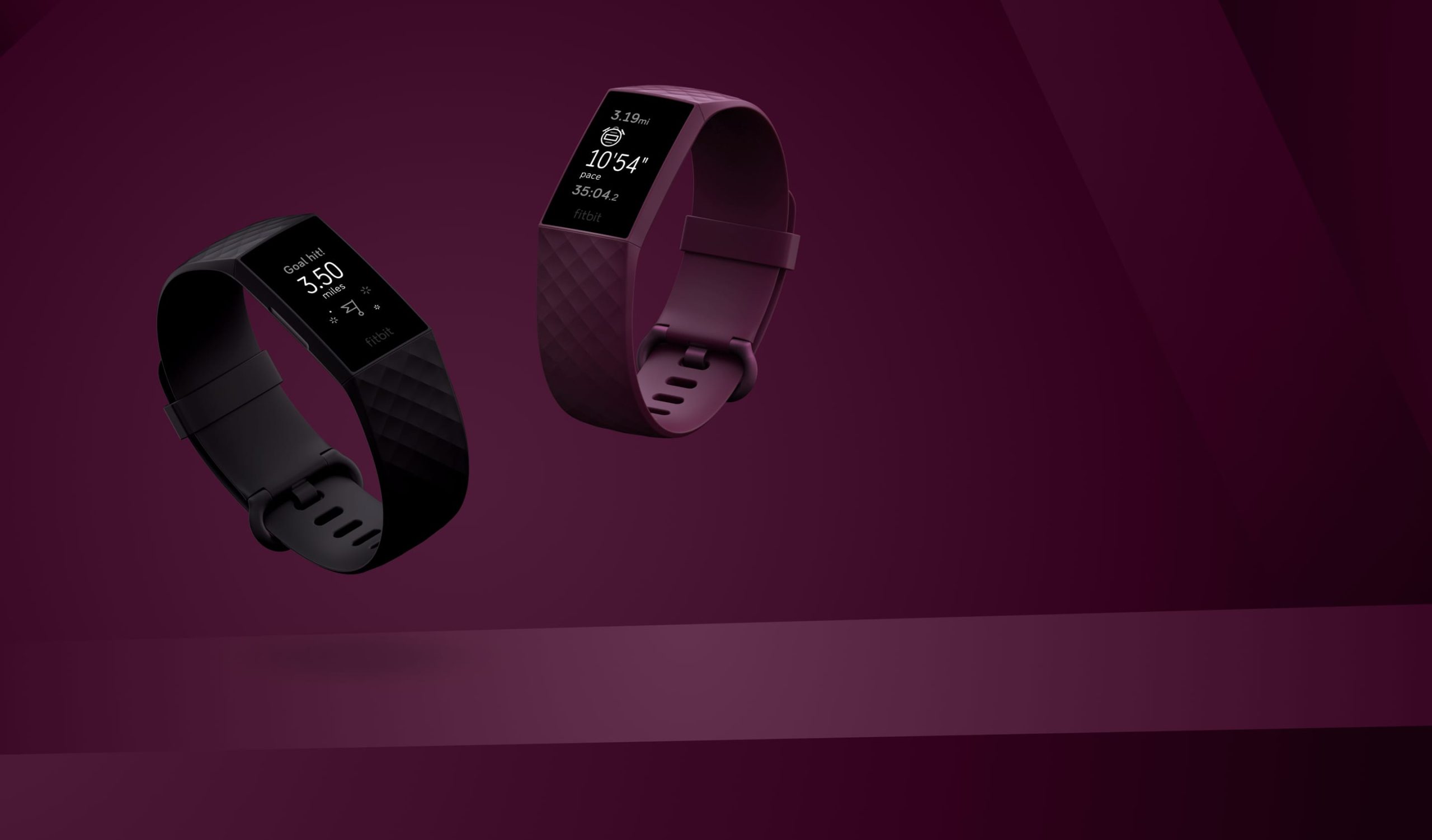 How reliable is a pedometer?

Fitbit's Accuracy: How Reliable Is It?

How Can I Improve My Pedometer's Accuracy?

How Can I Improve Fitbit's Accuracy?

Fitbit or simple Pedometer: which is more accurate?

Why should you invest in a pedometer?

Why should you acquire a Fitbit?

Do you want to track your steps but aren’t sure whether to get a Fitbit or a simple pedometer?

The Pedometer is a device that detects motion and helps you precisely estimate your steps. Experts advocate doing 10,000 steps per day since it will help you burn calories and lose weight.

If you want to keep your fitness or lose weight, you should use a pedometer or Fitbit to track your activities. When you go to the store, though, you will be faced with two choices: Fitbit (or other fitness bands) or simple pedometers.

We’ll go over all of the features of Fitbit and a simple pedometer in this comprehensive guide. You will have a definitive answer by the end of this guide. Let’s get started. 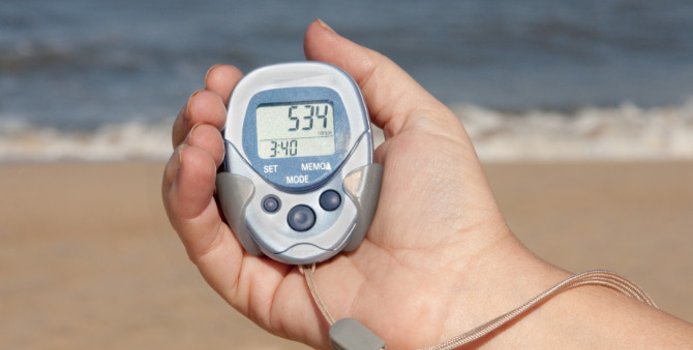 The pedometer has a long history dating back to 1780. Abraham-Louis Perrelet invented the first-ever Pedometer. This device could calculate the number of steps and the distance traveled while walking.

Thomas Jefferson introduced the Pedometer in the United States, and some historians believe he modified the design. However, there is no proof of this because he did not seek patents for his innovations.

Soon, pedometers will be found in our smartphones, fitness trackers, smartwatches, and other fitness-related goods as one of the most crucial components.

How reliable is a pedometer?

The “Accuracy of Pedometer” is a popular topic these days, with many individuals questioning the Pedometer’s accuracy. Like any other technology, Pedometers aren’t perfect, and there’s always the potential for development.

The step-count inaccuracies of the best pedometers are roughly 10%. For example, if you walk 100 steps, your Pedometer will register 110 or 90 steps.

The Pedometer has come a long way over the years, but it can still be inaccurate in some situations.

A fascinating study with Fitbit and other pedometers conducted in the exercise physiology lab at Nebraska Wesleyan University clearly showed that a pedometer worn on the hip is more accurate than one worn on the wrist.

The testing, over a 400-meter treadmill walk, revealed that inexpensive pedometers were more accurate than the Fitbit Charge.

It’s worth noting that the tests were first introduced in 2017, and Fitbit has since released fresh and enhanced versions. 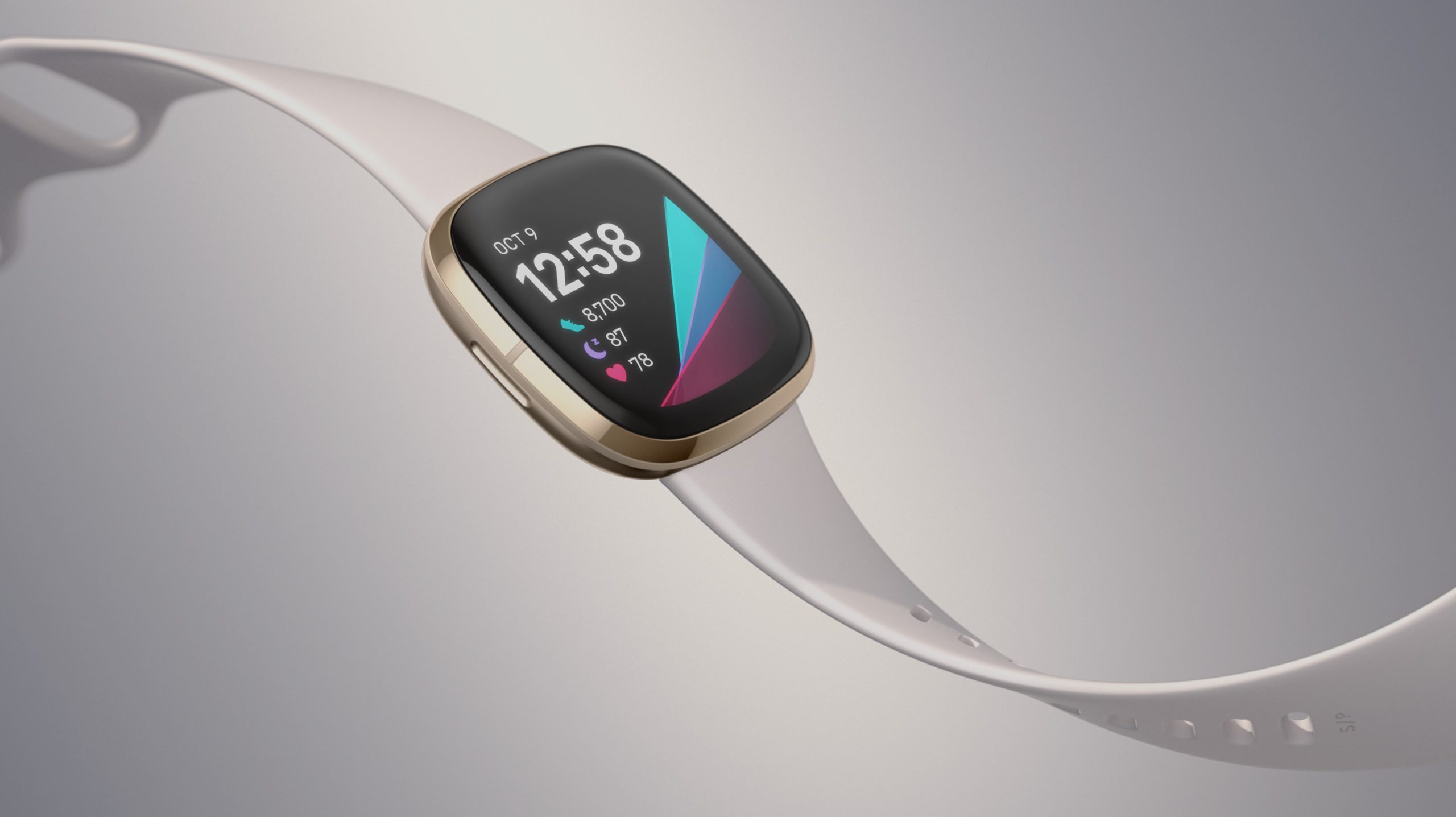 Fitbit’s Accuracy: How Reliable Is It?

The 3-axis accelerometer sensor in the Fitbit tracker can detect movement in any direction and convert it to a step count. Fitbit, like pedometers, is not 100 percent accurate.

Fitbit also has an innovative algorithm that evaluates your movement patterns and uses other data to eliminate any bogus steps.

According to one study, Fitbit devices were “Acceptably accurate” for step counting around half of the time. This figure is lower, but the study also points out that other factors, like how you wear your Fitbit gadget, can improve its accuracy.

Fitbit also has a popular pedometer, the Fitbit Zip. It’s a touch more pricey than some other simple pedometers, but for a Fitbit product, it’s still a bargain.

The accuracy of your Fitbit gadget can be improved by factors such as how you wear it.

How Can I Improve My Pedometer’s Accuracy?

The Pedometer is a fantastic device, and the following recommendations can help you improve its accuracy.

A modern pedometer using 3D Tri-Axis Sensor Technology will count steps more precisely when worn on the hip than the wrist because hand movements may cause it to misinterpret the movement as a step.

How Can I Improve Fitbit’s Accuracy?

There are various efforts to boost the reliability of Fitbit devices. 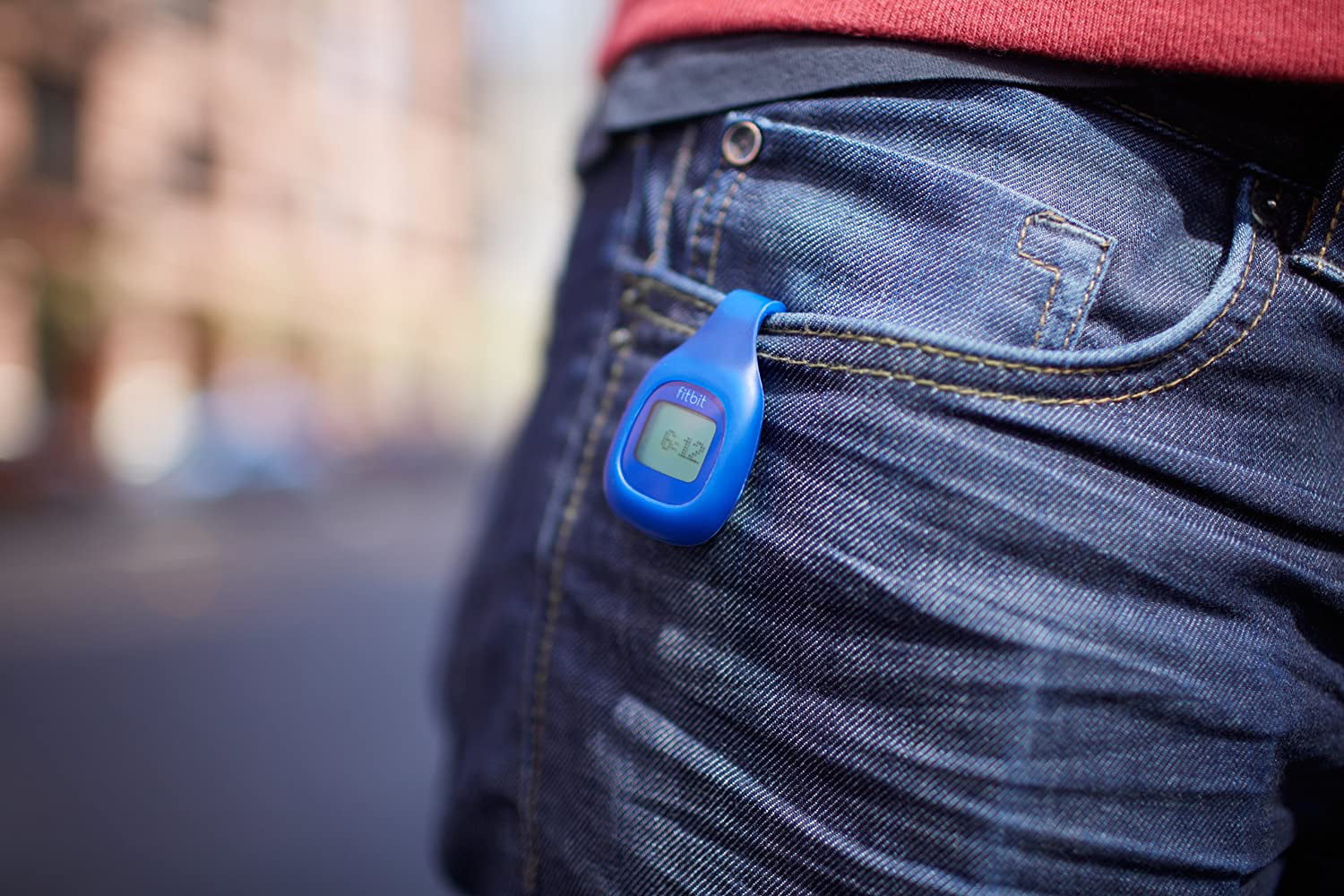 Fitbit or simple Pedometer: which is more accurate?

When it comes to pedometers, you get a specific device that merely counts your steps and distance traveled. The accuracy of pedometers varies from one to the next, and some of them, like Fitbit, use a 3-axis accelerometer sensor that can be extremely accurate. It can, however, count some incorrect steps.

Fitbit uses the 3-axis accelerometer in its fitness trackers. Fitbit also eliminates spurious steps using an advanced algorithm and data from other sources.

A 3-axis accelerometer works better on the hip because hand movements can confuse it, while Fitbits (save the Zip) are worn on the wrist.

A simple pedometer is my advice if you want a simple device that can give you a fairly accurate step count without a lot of bells and whistles.

Why should you invest in a pedometer?

The Pedometer does not have as many capabilities as a Fitbit or other tracker, but it is still precise enough to use if you want a simple device to measure your steps without breaking the budget. A simple pedometer will cost you between $20 and $30.

Why should you acquire a Fitbit?

When it comes to Fitbit or other fitness trackers, you get more than just a discant precise step count; you also get calorie tracking, sleep tracking, a fantastic specialized app, and other functions. Fitbits and fitness trackers, on the other hand, are more expensive than pedometers. Fitbit is for you if you want an accurate gadget to track your step counts and a variety of other functions.

Hopefully, you will find this guide beneficial, and we tried to provide as much information as possible to make a better decision—please comment in the comments box below.