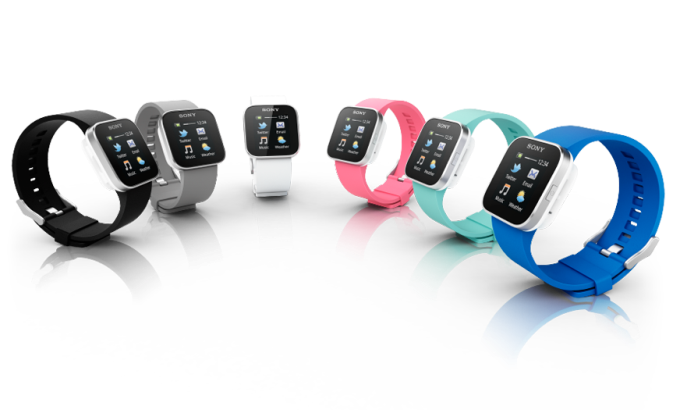 Does My Smartwatch Emits Radiation?

What is the SAR 1G Limit?

Can Smartwatch Cause Headaches?

Can Fitbit Cause Nerve Damage?

We live in a modern society where technological gadgets and items regularly emit Electromagnetic Fields (EMF) or Radiations.

Today, I’ll evaluate the SAR levels of popular smartwatches from Fitbit, Apple, and Samsung and tell you which one emits the most radiation.

Does My Smartwatch Emits Radiation?

Because smartwatches are generally connected to various other devices, radiation is a highly common process.

Wifi, Bluetooth, and cellular connections are all included with smartwatches, and all of these modes operate by the use of radiation. In a nutshell, your smartwatch does emit Radiation.

When we wear our smartwatches, our bodies absorb some of the Radiation that our smartwatches emit, and this absorption is measured by “Specific Absorption Rate or SAR.” Absorbing too much radiation might harm your cells, which is not good for your health.

That is why countries worldwide have regulatory authorities that monitor and define the guidelines that product producers must follow to release their items in their country.

The Federal Communications Commission (FCC) assures that smartwatches supplied in the country do not have excessively high SAR levels.

What is the SAR 1G Limit?

There are numerous regulatory authorities worldwide, each with its own set of SAR Level standards. SAR levels for 1G are used in the United States to assess how much radiation is absorbed by one gram of tissue.

In other countries, we have the 5g and 10g SAR Limits, which monitor how much radiation is absorbed by 5g and 10g of tissue, respectively.

Fitbit, Apple, and Samsung are the three most popular businesses in smartwatches, and they all provide a wide range of smartwatches. For this test, I chose each smartwatch from these three manufacturers and verified their SAR Levels, which will indicate how safe they are.

I’ll compare the SAR levels of smartwatches to the FCC limit, which is 1.6 watts per kilogram. I chose the Apple Watch Series 7, the Galaxy Watch 3, and the Fitbit Versa 3 for our test.

Apple is notorious for using minimal radiation levels in its products, and the Apple Watch is no exception. The SAR level of the Apple Watch Series 6 is only 0.109 watts per kilogram, which is far less than the FCC’s specified limit.

I also evaluated the SAR levels of the Samsung Galaxy Watch 3, the company’s most recent wristwatch. The SAR Levels of the Galaxy Watch 3 (Wifi Only) are 0.164 watts per kilogram, which is slightly more than the Apple Watch but still far less than the FCC Limits.

I also looked at the SAR levels of Fitbit’s Versa 3, one of the company’s most recent smartwatches. Fitbit is well-known for its low radiation levels, so I was not shocked to see that the Fitbit Versa 3 has a SAR level of only 0.089 watts per kilogram, which is extremely remarkable.

As you can see, the Fitbit Versa 3 has the lowest SAR Level, while the Apple Watch comes in second. The SAR level of the Samsung Galaxy Watch 3 is the highest of the lot. However, it is far less than the FCC’s specified SAR Limit. So, regardless of which smartwatch you choose, they are all safe to use.

Can Smartwatch Cause Headaches?

Because smartwatches emit radiation, they are frequently associated with headaches. In summary, no scientific study shows the links between Smartwatches and Headaches. However, there are some assumptions. I’ve gone over this topic in great detail, and I’ve attached scientific studies and other resources to back it up. If you’re interested, check out my guide, “Can Smartwatches Cause Headaches?”

Samsung is well-known for producing high-quality electronics, and the Galaxy Watch is no exception. The Samsung Galaxy Watch 3 also has the lowest SAR levels, with a value of 0.164 watts per kilogram during my tests, which is not dangerous and is below the FCC Defined SAR Limit.

Fitbit Smartwatches have the Lowest Radiation Levels. I investigated the SAR Level of the Fitbit Versa 3, Fitbit’s latest and finest smartwatch. Versa 3 has SAR Levels of 0.089 watts per kilogram, which is within the FCC’s SAR Limit.

Can Fitbit Cause Nerve Damage?

Fitbit Smartwatches have the lowest radiation levels and are not strong enough to cause nerve damage. Furthermore, there is no scientific study or research to support this assertion. So it’s safe to say that the Fitbit Smartwatch will not harm your nerves.

That’s all for now, guys. You now understand which smartwatch emits the most radiation. I’ve also addressed some of the most often asked questions, which can help you better comprehend this subject.

Let me know if you have any queries in the comments below.