How were the molecules discovered?

Differences between ions and molecules

Differences between atom and molecule

We explain what molecules are, how they are classified and their properties. Also, what are its characteristics and examples.

These sets are formed thanks to interatomic attractive forces called chemical bonds , due to which structures composed of atoms are formed that are more stable than separate atoms.

Another way that has been used to define a molecule but is sometimes not accepted by some scientists is that it is the smallest part, which still retains its physical and chemical properties , into which a chemical substance can be divided. According to this definition, there are molecules made up of a single atom, such as helium (He).

There are other chemical compounds that are also made up of electrically neutral sets of atoms, but they are not molecules. Among them are the minerals that make up the Earth , ionic ( salts ) or covalent crystals and other similar materials (such as glass or metals ). In other words, one cannot speak as such of a molecule of glass, or iron , or aluminum .

How were the molecules discovered?

The idea that matter is composed of indivisible particles bound together is as old as Ancient Greece , when the philosopher Democritus proposed it.

However, the atomic hypothesis in scientific terms was only proposed in 1803 , when the English chemist John Dalton verified that matter would be formed from stable bonds of atoms called molecules.

The nature of atoms and of these molecules was explored in greater depth by later scientists such as Thompson and Rutherford, who laid the foundations for contemporary chemistry.

The definition of a molecule changed as technology advanced and a more detailed study of the atomic and molecular structure became possible. 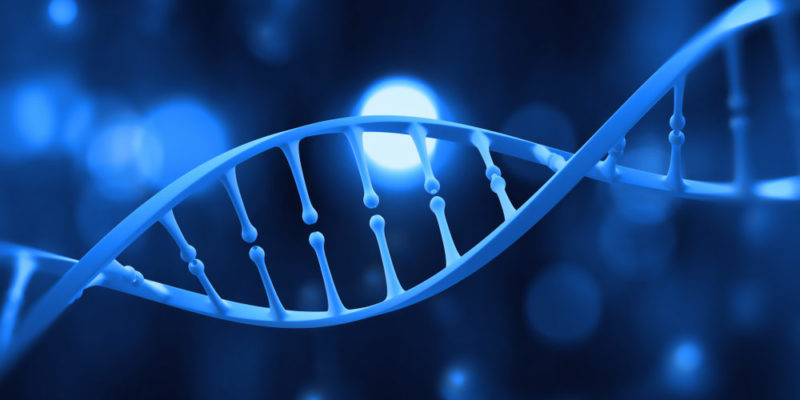 Macromolecules are chains made up of simpler molecules.

According to their polarity (separation of charges in the molecular structure), they are classified into:

According to the predominant chemical element in its main structure, they are classified as: 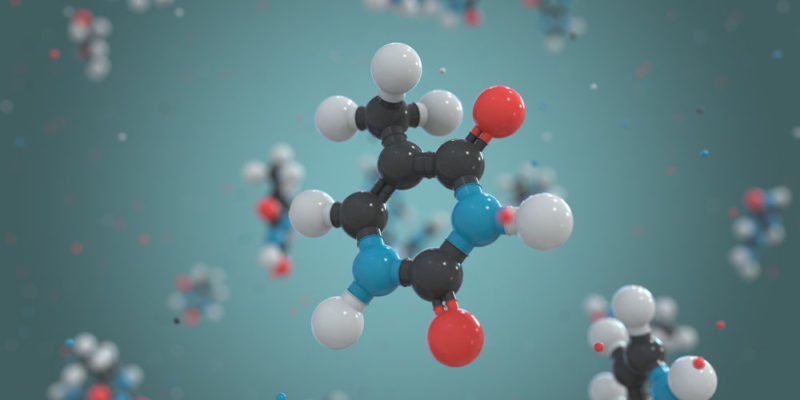 The reactivity of molecules is determined by their atoms and their three-dimensional structure.

The main properties of molecules are: 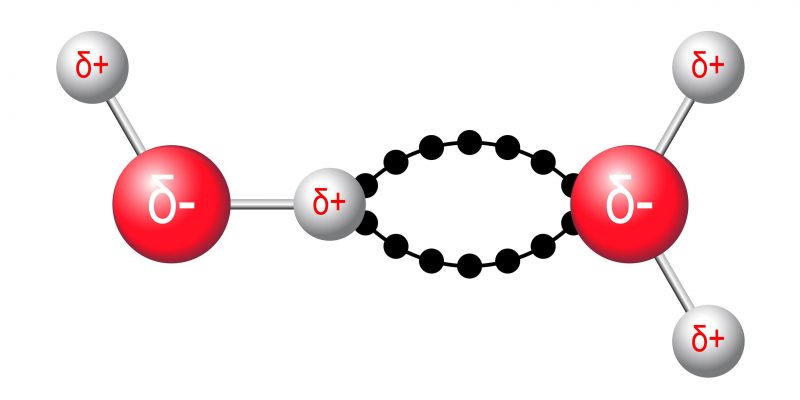 Intermolecular forces are interactions that occur between molecules. They are generally based on their polarities and their geometry. These forces can be of various types:

Some scientists call this type of bond hydrogen bridging, a definition that is sometimes considered wrong. But regardless of how it is defined, it is the electrostatic interaction between an electronegative atom from one molecule and a hydrogen atom from the other.

Differences between ions and molecules

Molecules and ions differ mainly in that the latter are electrically charged chemical units, while molecules are neutral .

The loss or gain of electrons from an atom causes ions to form. Ions can have a permanent positive electrical charge if the atoms lose electrons (cations) or negative if they gain electrons (anions). For example, the sodium cation (Na + ) and the chloride anion (Cl - ).

Due to this electrical charge, the way ions react is very different from how molecules do.

On the other hand, there are also polyatomic ions , which are groupings of atoms that are linked by covalent bonds , but that as a whole have an electric charge. For example, the nitrate ion (NO 3 - ). 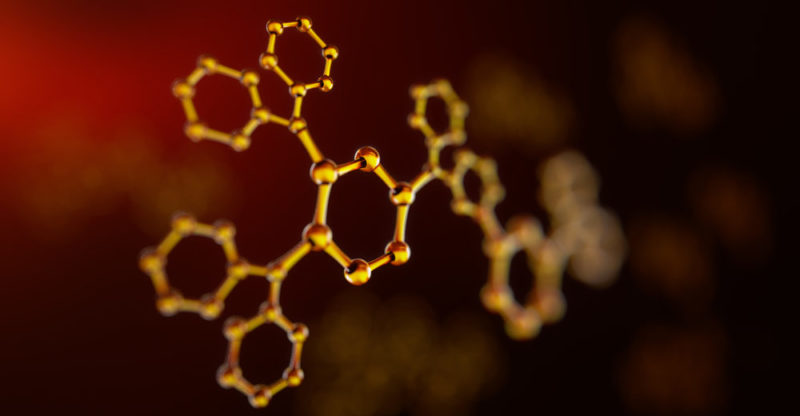 Molecules have greater stability than their separate atoms.

The chemical stability of molecules has to do with the energy contained in their chemical bonds and with their molecular network.

The more energy the molecule has, the more reactive and less stable it is. To break chemical bonds, usually energy is consumed and form them almost always releases energy .

That is why molecules tend to have greater stability than their separate atoms . And that’s also the reason why atoms tend to stick together with each other to form molecules.

Differences between atom and molecule

Molecules are made up of atoms that are bonded together , so atoms are much smaller and simpler than molecules.

Larger molecules are made up of smaller, simpler molecules , which become parts or “clusters.”

That is why most molecules can undergo various procedures for breaking ( lysis ) of their chemical bonds, in order to obtain simpler molecules (if possible) or atoms belonging to certain chemical elements.

Some examples of common molecules are: