Murphy's Law: What It Is, Explanation, Characteristics And Examples 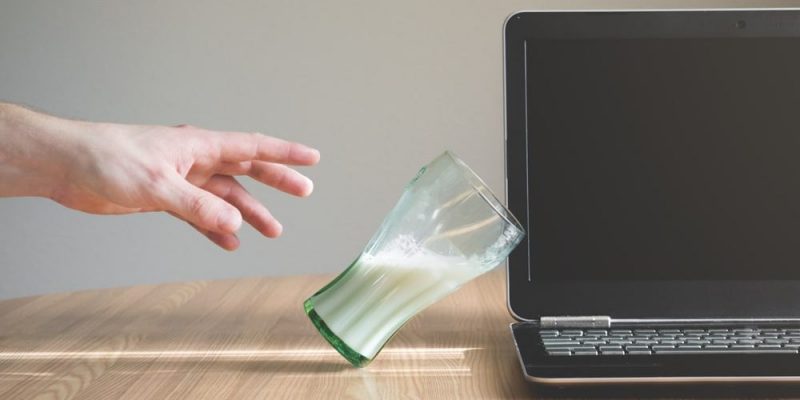 What is Murphy's Law?

We explain what Murphy’s Law is, who invented it and how it is explained. Also, what are its characteristics and some examples.

What is Murphy’s Law?

It is known as Murphy’s Law or Murphy’s Laws to a set of empirical principles that are governed by the maxim that “If something bad can happen, it will happen.” This pessimistic approach can be applied to all kinds of situations, as a kind of empirical law on resignation to the future events.

Murphy’s Law is not really a scientific law , nor is it a testable theorem. However, it may be inspired by the scientific concept of entropy , that is, the degree of disorder to which all systems inevitably tend , given a sufficient amount of time.

The Murphy’s Law perspective, however, can be helpful in forcing societies and individuals to anticipate future disasters and thus take precautions in time.

The origin of this popular adage is attributed to Edward Murphy Jr .

He was an American engineer who worked for the Air Force of his country in 1949.

However, there are different versions regarding which situation was the one that motivated it, or how it was initially formulated.

According to one of the versions, in the face of an unsuspected error by his assistant, Murphy complained that “if that person could make a mistake, he would surely do it . ” The phrase was shortened to “If something can happen, it will happen” and was called by the name of Murphy.

Another version claims that Murphy himself was the one who invented the adage and that he did it in the following way: “If there is more than one way to do the job and one of them leads to disaster, someone will do it that way.” 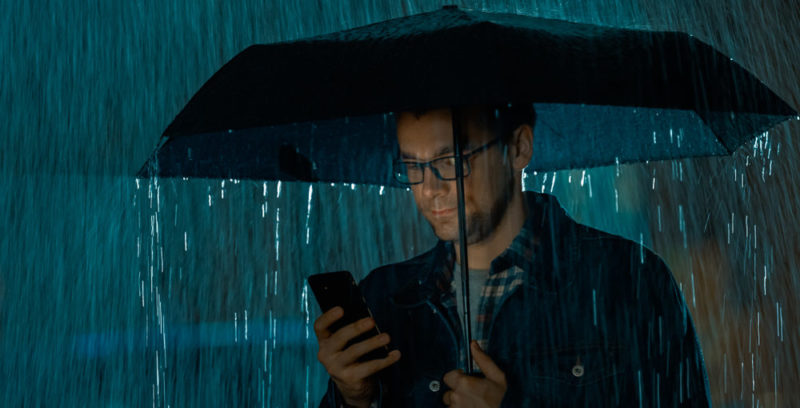 Murphy’s Law encourages you to take into account all possible forecasts.

Murphy’s Law was first publicly announced by John Paul Stapp , a captain in the United States Air Force. Stapp worked in the same laboratory as Murphy, as a test subject in G-force experiments.

In a press conference, the captain explained that despite the failure of the experiments, no one had been seriously injured because they had been guided by Murphy’s Law, which urged them to take into account all possible forecasts . Thereafter the so-called law became popular.

In 1952 this phrase was reformulated as “Everything that can go wrong, will pass” as the epigraph of the book The Butcher: The Ascent of Yerupaja by John Sack. In 1955 the same statement appeared linked to Murphy for the first time in print in Lloyd Mallan’s Men, Rockets and Space Rats .

Ironically, the law as we know it today was never formulated by Murphy . Rather, it is taken from the Laws of Fineagle featured in Larry Niven’s science fiction novels . In them, a colony of asteroid miners had their own religion, which worshiped Fineagle and his insane prophet Murphy.

The spirit of this law, regardless of its true and exact formulation, points to a concept called defensive design .  It consists of the anticipation of eventual errors or damage that may occur, since it is very likely that they will occur.

Thus, defensive design insists that all innovation be produced taking into account the worst possible scenarios . In this way, if they occur, there are already measures taken in this regard. 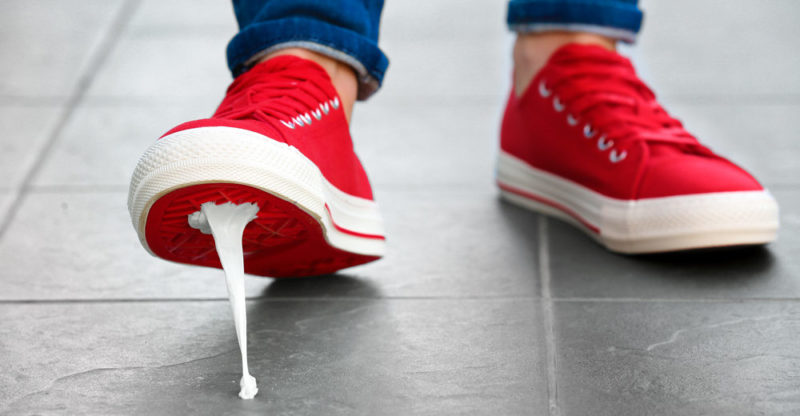 Murphy’s Law is one of the possible explanations for pessimism.

This is also one of the possible explanations for pessimism . On the other hand, it is part of the tendency of certain people to attribute events to some type of divinity or universal law. This stance avoids facing your share of responsibility for what went wrong, or simply the arbitrariness of the universe .

Murphy’s Laws are commonly spoken of as a compendium, despite the fact that there is no work or treatise that brings it together, nor a formal text to attribute authorship. It is a popular adage , to which many have been adding, by inventiveness or by mistake, examples, additions and answers.

It generally has a humorous and imaginary tinge , to the point of handling a variable corpus of so-called “laws.” But there is no formal document that collects them or that stipulates which are the “true” ones. 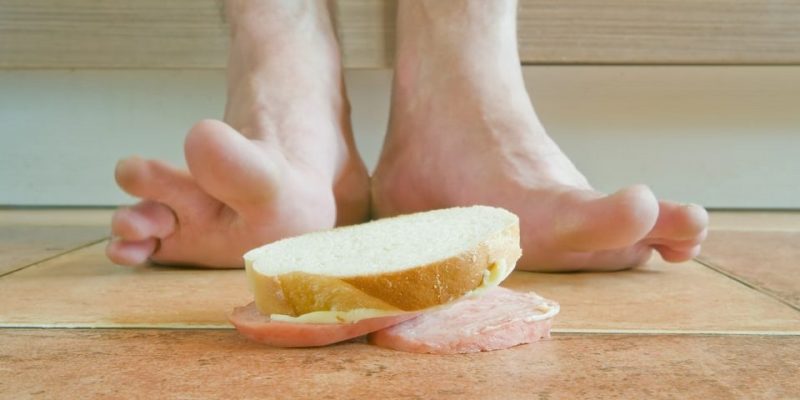 An attempt has been made to study the probability of falling toast.

Murphy’s Law is an absolutely popular concept, in the sense that it is very seductive and that its origin is purely colloquial, not formal . However, an attempt has been made to develop some type of studies regarding its practical applicability as a universal law.

For example, the probability that a buttered slice of bread will land with the spread side down has been studied . And indeed it has been possible to verify that there are more factors that favor this last scenario, but none have to do with some kind of general law of luck or probability.

References to Murphy’s Law abound today in books, films, and other forms of storytelling . It was the title of several television series in the United States and the United Kingdom between the 1980s and the 2000s. It appeared in the science fiction film Interstellar (2014), represented in one of its characters surnamed Murph.

Fineagle’s Law on Dynamic Negativity is a concept also referred to as the “Fineagle Corollary to Murphy’s Law . ” It was used by John Campbell Jr. in his editorials for Astounding Science Fiction magazine between 1940 and 1950.

Although it was later taken up by Larry Niven for his space miner tales , with which he became better known, it never became as popular as Murphy’s Law. Fineagle’s Law, properly speaking, states that “Something that can go wrong will go wrong at the worst possible moment.”

Just as Fineagle’s Law is considered a corollary to Murphy’s Law, there is a corollary to Fineagle’s Law attributed to one O’Toole. It is an expression widely used in the virtual hacker community  . This corollary is parallel to the Second Law of Thermodynamics and says that “The perversity of the Universe tends towards infinity.” 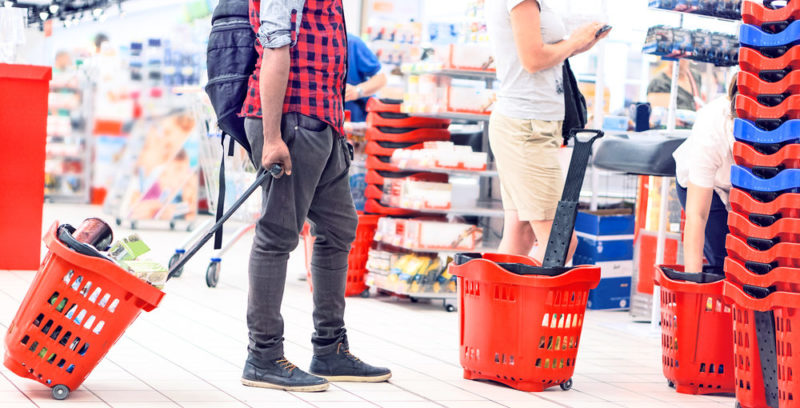 Some possible examples of the application of this law are:

Some phrases of popular origin that reflect the spirit of Murphy’s Law: