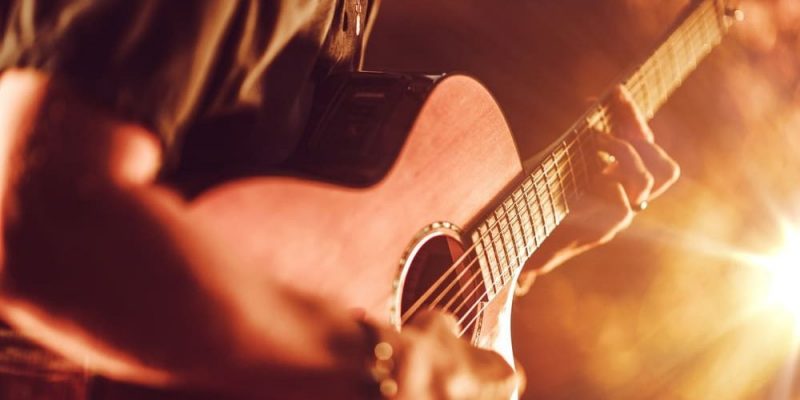 Links with other arts

We explain what music is, what its principles are and how it is classified. Also, its general characteristics, history and more.

Music is understood to be the art of organizing a set of sounds and silences in a logical and sensitive way , according to the principles of harmony, melody and rhythm. These principles have changed over time, which has allowed various artistic manifestations and explorations, which have in common the desire to move or produce an aesthetic effect on the listener.

Music has accompanied man since time immemorial , both in his religious and social rites and serves as a vehicle for various cultural messages, from national anthems to ecclesiastical liturgies.

The term “music” comes from the Greek mousikë , which means “the art of the muses”, since in this ancient culture it was supposed to be the fruit of divine inspiration. In this culture, the muse in charge of inspiring musicians was Euterpe.

The traditional way of understanding music is the technique of using sounds and silences for aesthetic purposes .

This means that it is one of the nine (or seven, depending on the version) Fine Arts , and it is produced from the execution of various instruments, either in an ordered ensemble or in a solitary manner. 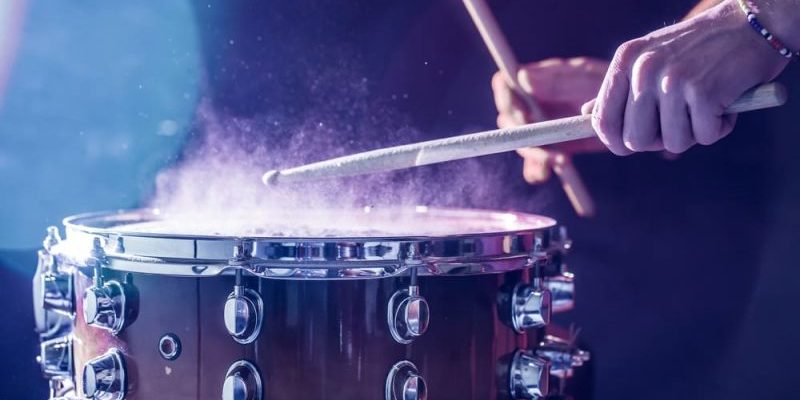 Rhythm is the ability to generate musical contrasts.

The musical principles or foundations are:

Music can be “written” or simply thought of in minimal units of sound sense called notes. The traditional scale (the “musical alphabet”) is made up of seven notes arranged from lowest to highest: do, re, mi, fa, sol, la, si.

These can be used alone or in conjunction with the others, to compose the various sounds required in a performance. 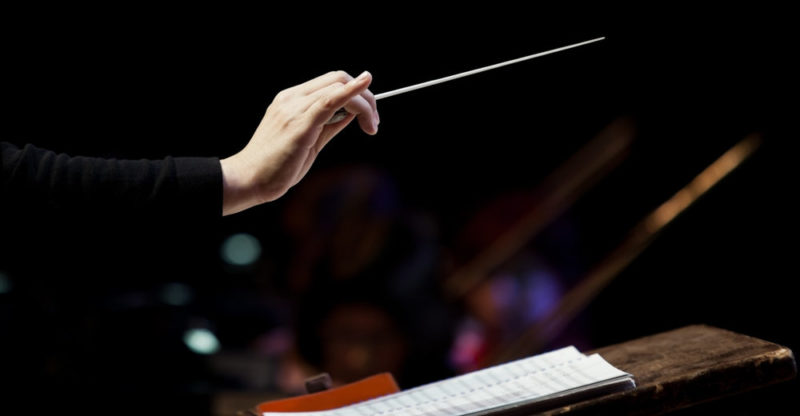 There are many ways to classify music, according to its matrix of rhythms, its instruments used, its origin and provenance, or the level of artistic complexity that they pursue. In principle we can talk about: 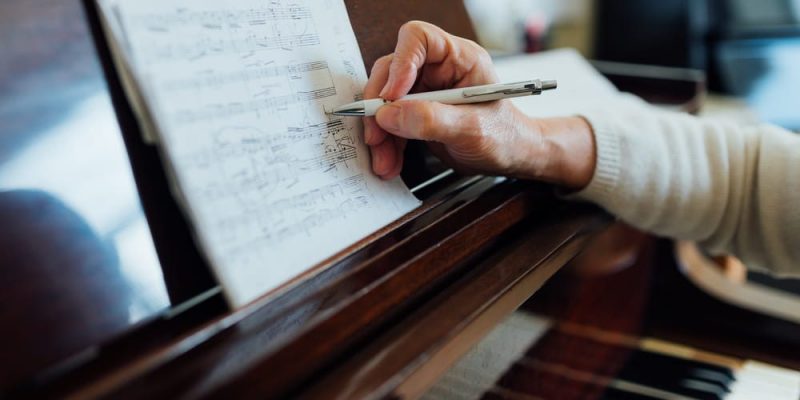 Music can be written using the pentagram language.

Music can be “written” using a notation technique that allows a performer to read and play it without the need for its author to be present , just as a literary text is read .

The most widely used of these notation systems is the western chart, which consists of a staff (five lines) on which the various notes are inscribed by means of specific signs, located spatially according to their sequence, time and melody.

The measure is called the regularity with which the notes of the same melody appear in time , that is, their “acceleration”.

The same melody can be played with a faster or slower measure , without altering the notes but giving it a totally different rhythm and feel. 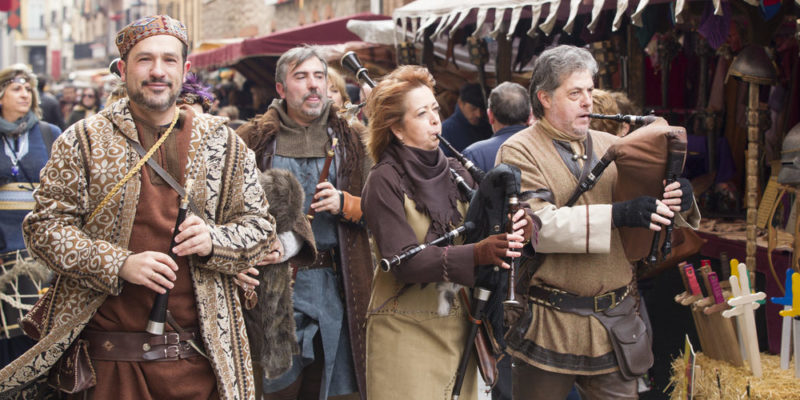 The vast history of music is usually understood in the following periods, at least in the West:

Music is one of the main art forms of civilization.

Music is one of the most central artistic forms in human civilization , and it allows a greater degree of autonomy in its mode of representation, since it uses totally abstract content (sounds and eventually words). Since ancient times it has been considered one of the main known art forms.

Numerous investigations link music to neurological, emotional and psychological benefits, even going so far as to affirm that musical harmony has positive impacts on the development of plant and animal life .

Links with other arts 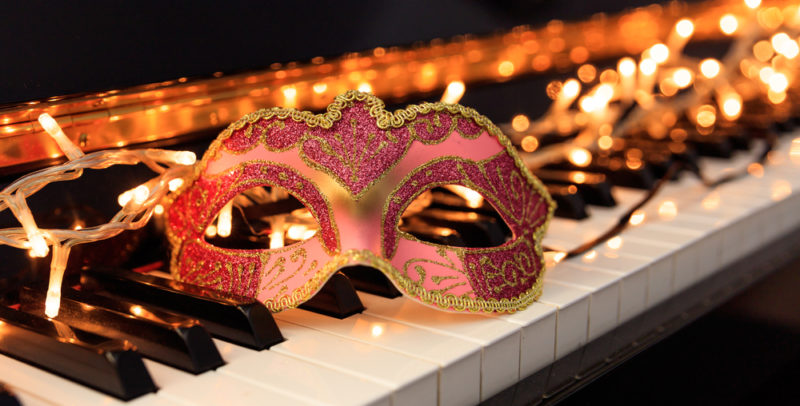 Music is closely related to theater.

Music has had a close relationship with dance and drama , in a search for integration of both expressive forms.

Their relationship with literature is more distant , although they often share imaginary, and it is usual in other arts such as cinema or theater, which they serve as accompaniment and generation of an atmosphere.