Myth: What it is, Classification, Functions and Characteristics 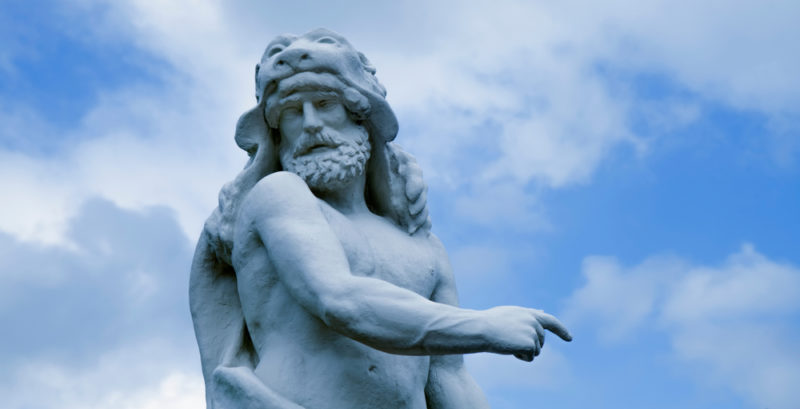 What is a myth?

How did the myth originate?

Classification of the myth

What is the function of the myth?

How is the myth interpreted?

Why is the myth important?

Differences from the legend

We explain what myths are, how they originated, the types that exist and their functions. Also, what are its characteristics and examples.

What is a myth?

A myth is called a type of traditional story, considered sacred and symbolic in nature . It generally tells extraordinary and memorable events, involving magical or supernatural beings, such as gods , demons, monsters, etc. It is part of the imaginary of a mythology and cosmogony (conception of the universe ) of a certain culture.

Unlike other stories, myths are not historical evidence, and therefore are not verifiable . However, they are considered true or valid, or at least partially, within the culture that relates them. However, they rarely function outside of their respective belief systems: religious, mythical, epic, etc.

They are taken as true because they are imaginary explanations for those questions that a culture cannot answer. On the other hand, they serve to transmit beliefs and values to future generations.

How did the myth originate? 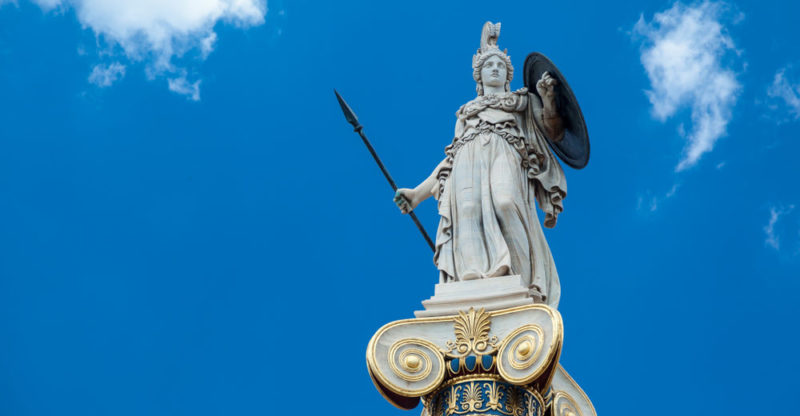 The myths gave an explanation to the origin of things.

Myths have an oral, informal and traditional origin, generally inherited from primary (primitive) stages of cultures.

In these stages, the fabulation of a story and a narrative imaginary was necessary to order and explain the universe .

In this way, an origin was given to things or certain codes of conduct were explained. For that reason, myths can vary enormously across generations and there are different versions of the same myth.

Classification of the myth 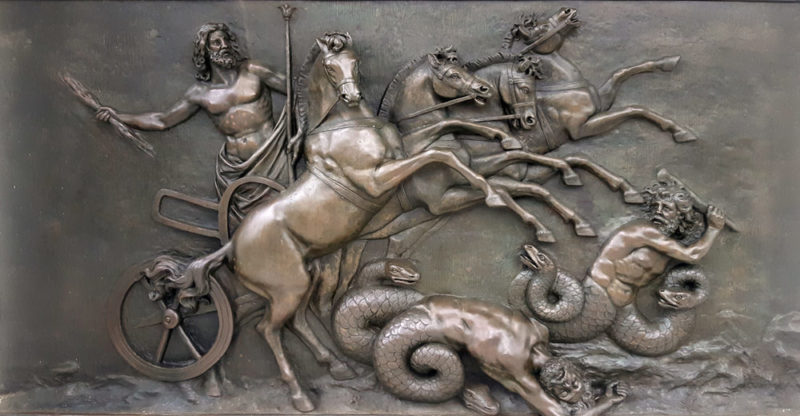 Theogonic myths related the birth of the gods.

Myths can be classified according to their narrative content, in:

What is the function of the myth? 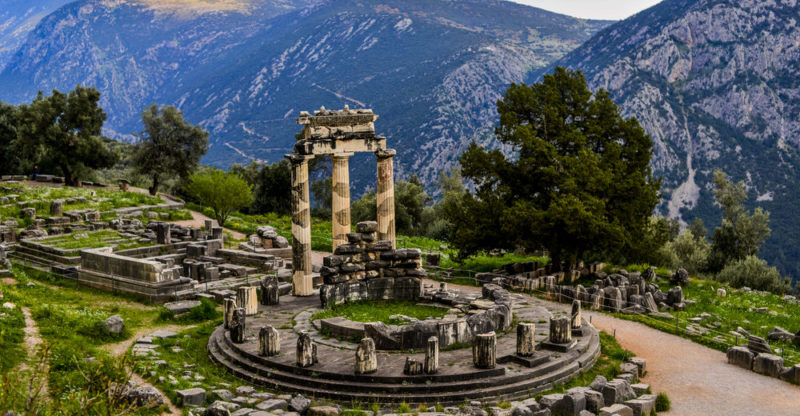 The myths transmit to the new generations a teaching that is not explicit.

Myths have the function of giving narrative form to the way in which cultures understand themselves , understand the universe and define what is good and what is not. This form is usually pleasant, easy to remember, with a logic of cause and consequence.

Its function, in that sense, is to transmit non-explicit teaching to the new generations . For this reason, it does not resemble advice or moral at all, but rather conveys something much more profound: a set of meanings, values, stories and rituals that make up its cultural system.

According to the French anthropologist and ethnologist Claude Levi-Strauss, myths have the following fundamental properties:

How is the myth interpreted? 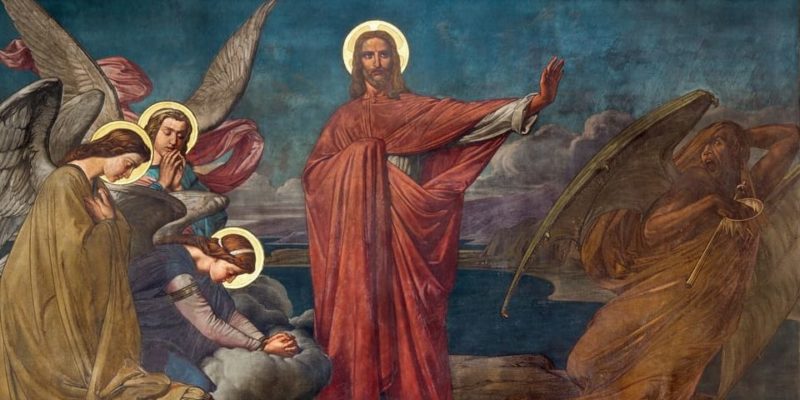 According to structuralism, myths point to poles, such as good and evil.

Myths in ancient times were taken as a true word , but today we know that they are little more than fantastic stories, firmly rooted in the cultures that composed them. Therefore, at present we interpret them through three fundamental perspectives:

Myths, by not telling factual or verifiable events, occur in a different temporality from the time of history , which is known as mythical time. It is an imprecise temporality, generally located before the very existence of time , and that therefore is not part of the continuity of human history, but gives rise to it. 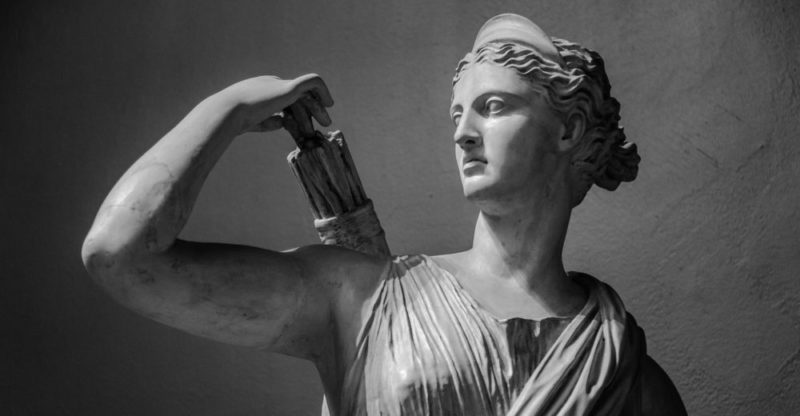 Each great civilization had its own mythology.

A mythology is a complex set of foundational myths and stories , of a magical-religious type, that make up the cultural universe of some community , nation or group of them. It is an imaginary universe.

It is seldom fully summarized in a single book, but is addressed in hundreds of stories, anecdotes , artistic works, and / or sacred texts. Each great civilization had its own mythology, and one of the best known and most popular today is that of Ancient Greece .

Why is the myth important?

Myths respond imaginatively to fundamental human questions and shape them, turn them into a story and a set of values. Therefore, they are important to the cultures from which they arise.

But in addition, they reflect and contain the values, principles and reasoning of the culture where they originate. For this reason, they are important for history and anthropology , since they allow us to understand how societies of the past thought and felt ; or how culturally very distant societies do it today.

Differences from the legend 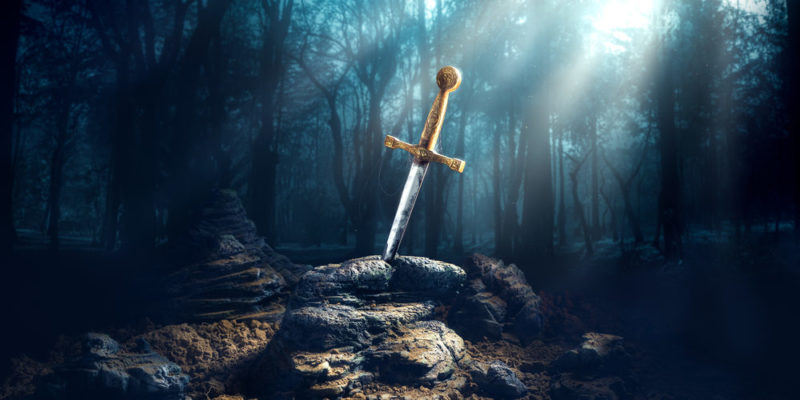 The difference between myths and legends lies in the role they play within the culture . Myths offer narrative and fantasy explanations for events of philosophical or religious significance. Rather, legends often tell fantastic and often sinister versions of real or historical events or characters.

Unlike myths, which are not verifiable and are usually located in time immemorial , legends usually have a firm root in reality, although they later lead to the terrain of fantasy.

Furthermore, myths are part of the complex webs of a culture, belonging to its way of conceiving the universe and to itself. Legends, on the other hand, can simply narrate a certain event fantastically , be it from their own culture or region, or from distant regions or cultures that are already extinct. 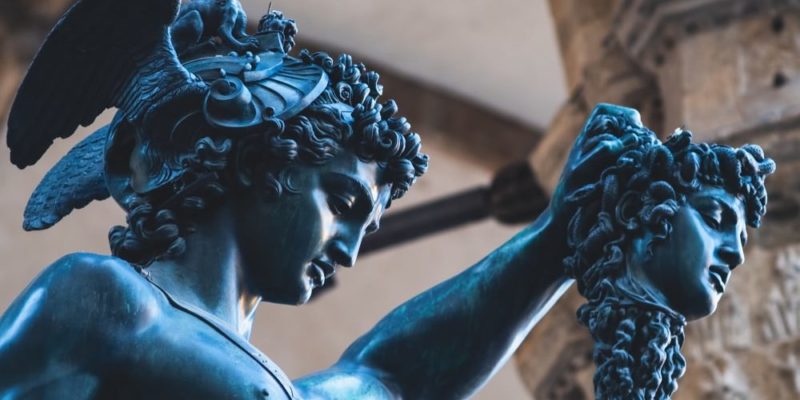 Perseus beheaded Medusa and then used her head to defeat her enemies.

The ancient Greco - Roman we have inherited lots of myths. They are said to remain valid because they continue to operate in some way in our contemporary culture. However, we no longer consider them as real but rather appreciate their symbolic and figurative value, as a kind of metaphor or moral.

One of them is that of Medusa, one of the gorgons . She was a woman whose beauty led her to rival the gods and as punishment she was transformed into a monster with a reptilian body and snakes for hair , which turned whoever looked at her from the front into a stone statue.

After petrifying thousands of heroes who tried to kill her, Medusa was defeated by Perseus . The hero used a mirror-polished shield in order to look at the monster’s reflection and not turn to stone. Perseus beheaded Medusa and then used her head to defeat her enemies.