What Is Nihilism? Know About Its Origin, Types, Central Ideas, Features and Characteristics 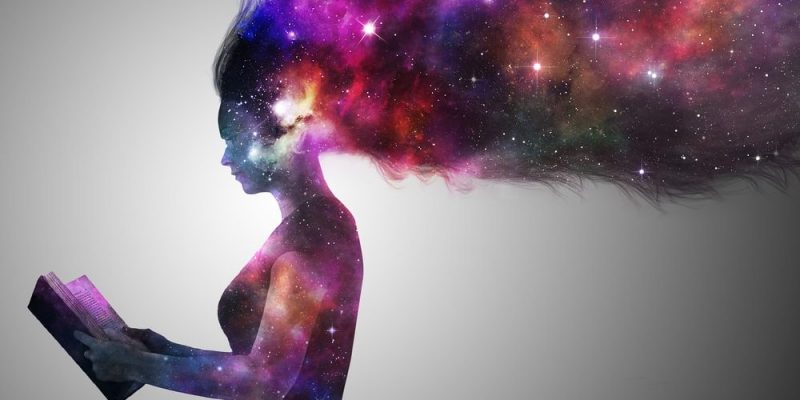 Origin of the term Nihilism

Nihilism in the movies

The popular concept of nihilism

We explain what nihilism is, how it originated, and what its central ideas are. In addition, to its general characteristics, classification, and more.

Nihilism is known as a philosophical and artistic current that denies the existence of any meaning of existence . It is usually represented as the denial of the principles of transcendence, order and purpose in life , which also leads to denying its intrinsic value or considering it as irrelevant.

However, it does not consist in any form of terrorism , in the criminal denial of the life of others, nor in a belief “in nothing”, but rather in the opposition to all the objective, deterministic or hierarchical meanings that give existence a mission, an unverifiable explanation.

Thus, nihilism  in its original concept prefers the idea of a continuous evolution of history , without any final purpose or goal , and therefore professes the liberation of preconceived ideas about life or destiny and embraces ludic, vitalist, contrary to the pessimism with which the term is commonly associated.

Origin of the term Nihilism 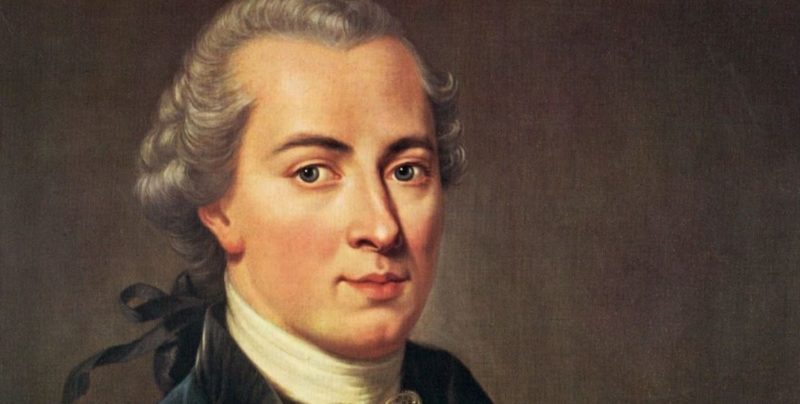 The term nihilism was used by Friedrich Heinrich in a letter to Fitchte.

The term “nihilist”  comes from the Latin  nihil  (“nothing”) . It was popularized by the Russian writer Iván Turgénev in his 1862 novel Parents  and Children  , where he explains it as a political stance opposed to all authority and all principles of faith. From there the term spread in imperial Russia, frowned upon by conservative sectors, and embraced by revolutionaries.

However, the term dates from a letter sent to the philosopher Fichte by Friedrich Heinrich Jacobi  at the end of the 18th century (1799), in which he uses it as a criticism of the ideas of Immanuel Kant.

In the long run, the term “nihilist” would become a mockery and insult for the young and radical generations who, by opposing the traditional order, were accused of “believing in nothing.”

The clearest antecedents of nihilism are in the Cynic school of philosophical thought of Ancient Greece , founded by Antisthenes in the 4th century BC. c.

The Cynics criticized the prevailing order and morality through satire and the practice of “anaideia”: shamelessness, provocation, irreverence. They were also attributed the indifference regarding good and evil as clear and recognizable concepts (the “adiaphoria”) and the freedom to speak (the “parrhesia”). 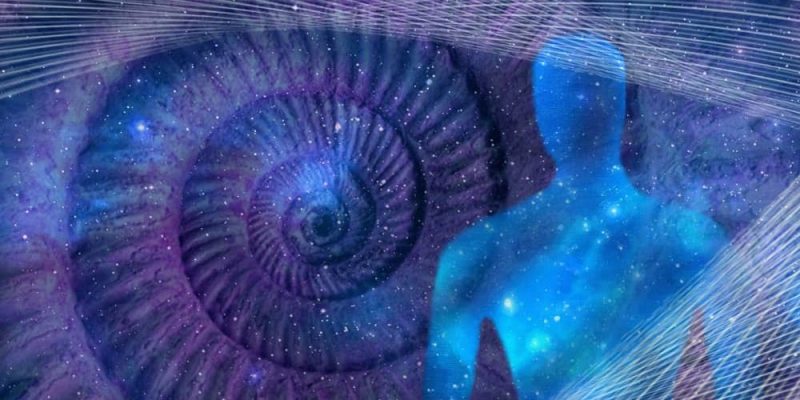 Nihilism believes that existence is fleeting and vain.

Although there is no single doctrine of nihilism as an organized whole, we can summarize its fundamental approaches in:

Russian nihilism is known as a generation of young artists in tsarist Russia under the rule of Alexander II, who took advantage of the granting of certain civil liberties (such as the freedom of the press) to react against old religious, moral and idealistic ideas, ridiculing them and combating them through stark sincerity, bad taste and contemptuous provocation. These attitudes served Turguénev for his generational portrait in  Fathers and sons  (1862). 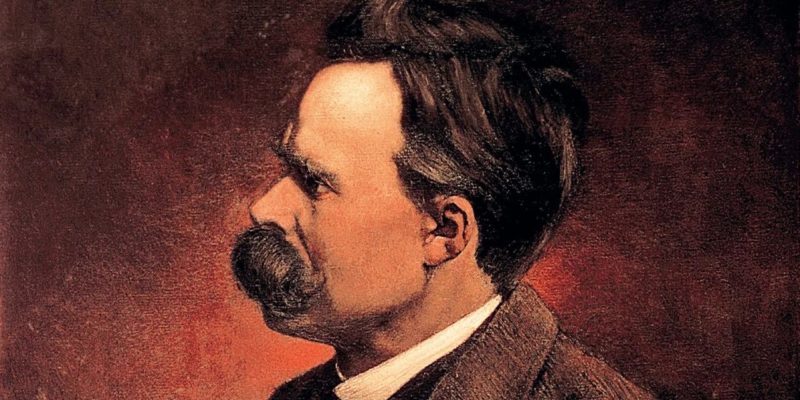 Nietzsche claimed that the Christian religion is nihilistic.

Nihilism in philosophy is linked to the work of two great German philosophers: Frederick Nietzsche and Martin Heidegger .

The first used that concept to describe Christianity. Nietzsche explains that the Christian religion is nihilistic because it refuses to find meaning in ordinary, everyday life, preferring the daydream of an afterlife free of mortality and suffering. Nietzsche called this emptiness “the death of God .”

Heidegger, for his part, described it as the state in which “nothing remains of being in itself” , since this doctrine would consist of the reduction of being to a mere value. It is assumed a movement that continues the Western consciousness and is based on three principles: 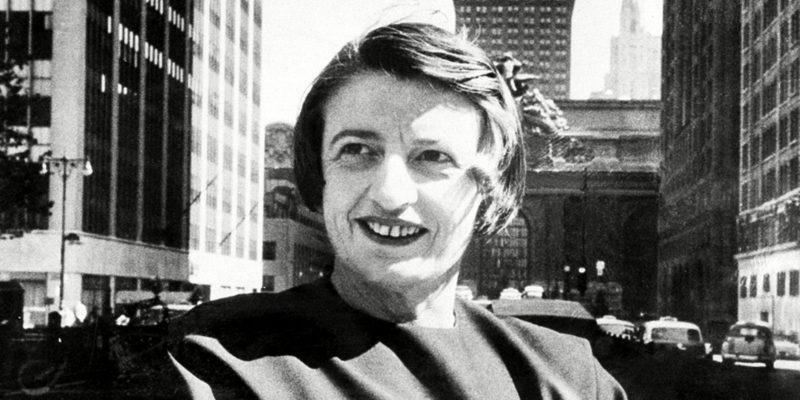 Ayn Rand argued that nihilism is a denial of an indispensable vital spirit.

Literature has used nihilism on several occasions . Russian literature, above all, in the names not only of Turgenev, but of  Anton Chekhov, in particular in his work  The Three Sisters , where the phrase “What does it matter?” it is often used as a response to the events of the narrative .

On the other hand, for authors such as the philosopher and writer Ayn Rand, nihilism represents the denial of an indispensable vital spirit , and that is why her antagonistic characters often respond to the precepts of this doctrine.

Finally, the work of the Marquis de Sade has also often been cataloged as nihilistic in its radical satire on the moral values of his time.

Nihilism in the movies 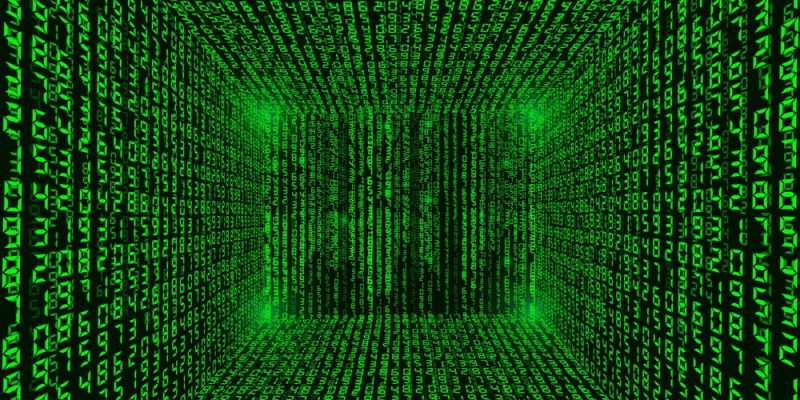 In Matrix, existential questions point to a philosophical break with reality.

Similarly, contemporary cinema has echoed various nihilistic explorations, in films as varied as  The Matrix  (1999), where existential questions point to a philosophical break with reality; Fight Club  (1999), when the antagonist undertakes a liberating feat of the prevailing social values, instead embracing the insignificance of existence; or even comedies like  The Big  Lebowski  (1998), in which the characters are branded as “nihilists” in response to their lack of life aspirations. 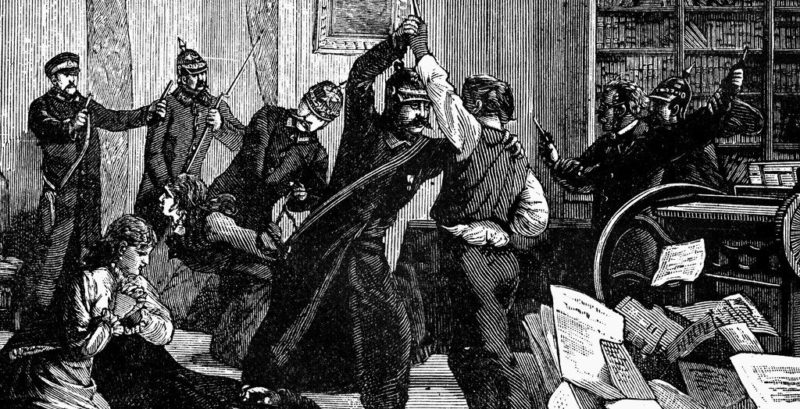 Russian nihilism was the cradle of many anarchist groups.

The extreme political current of anarchism often finds points of contact with nihilism, especially in its skepticism regarding social, hierarchical or religious values that allow the control of human life based on a “correct” model of living.

In fact, Russian nihilism was the cradle of many anarchist groups that would later fight for the disappearance of the State.

The popular concept of nihilism

The term “nihilist” has been commonly used in popular culture as a synonym for rebellion (often a very naive, adolescent-related one) if not pessimism, depression, despair, or even suicide. None of these connotations have a real link to the original concept.