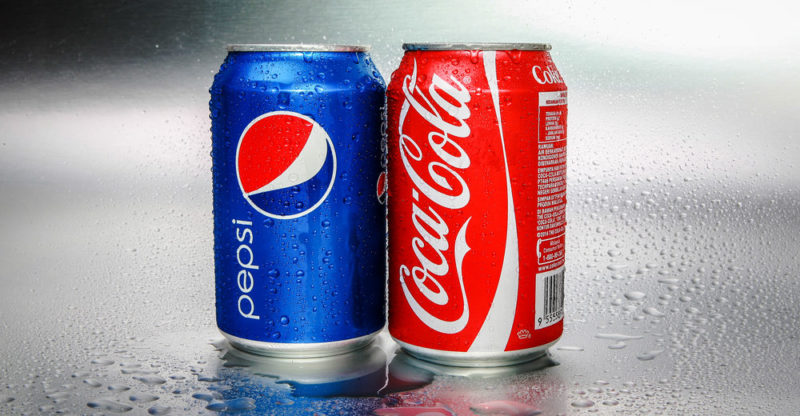 What is an Oligopoly?

Differences between oligopoly and monopoly

Consequences of the oligopoly

We explain what an oligopoly is, how it is classified and the practices it carries out. In addition, its characteristics, causes and consequences.

What is an Oligopoly?

By oligopoly we understand a market structure of imperfect competition , characterized by a small group of large producers of goods or services, and a broad commercial demand, for which this group acquires a market power that allows it to set prices and quantities, managing supply and demand variables at your convenience .

Oligopolies are contrary to the idea of market competition since, as there are few and privileged producers, they are always aware of the movements of others and their actions and decisions are always produced within the framework of a closed circuit (of close communication ). In that it is similar to the notion of monopoly , except that there is not one privileged producer in control, but several.

Thus, these types of market structures are usually comfortable for oligopolistic companies but harmful to the needs of consumers , since they impoverish the market by preventing the entry of new and diverse competitors.

Although there is no proper theory for the study of oligopolies, different models or oligopolistic cases are considered, which, although they must be evaluated separately, serve as a frame of reference for future cases.

Thus, it is often spoken of oligopolies in large-scale economies , in general, whose entry to the market is usually expensive, such as in the commercialization of electricity or in the distribution of fuel.

In other cases, for the study of oligopolies , game theory is used , which establishes action and reaction as dynamics of business communication and feedback between competitors.

Differences between oligopoly and monopoly 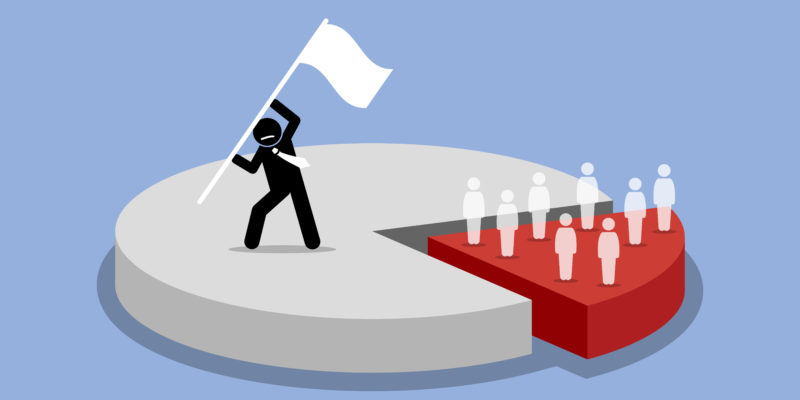 In a monopoly, a single company controls the market.

The fundamental difference between oligopoly and monopoly is expressed in the roots of both words that come from ancient Greek: oligos (“few”) and mono (“only one”).

While in a monopoly scenario a single company controls the entire market through its decisions , in an oligopolistic one it is a set of them controlling the market through an advantageous competition that does not pose a risk for any of them but for the emergence of other aspiring controlled market. 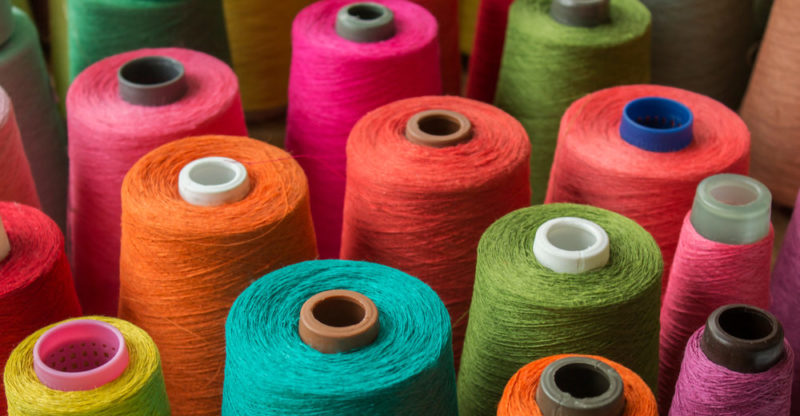 There are two forms of oligopoly according to the marketed product:

Duopoly is often seen as a form of oligopoly. It is about the full control of the market by two antagonistic companies , that is, rivals, whose dispute over the market disables the entry of third competitors, since only the two of them can respond to the price structure or precisely make the demands of initial investment . 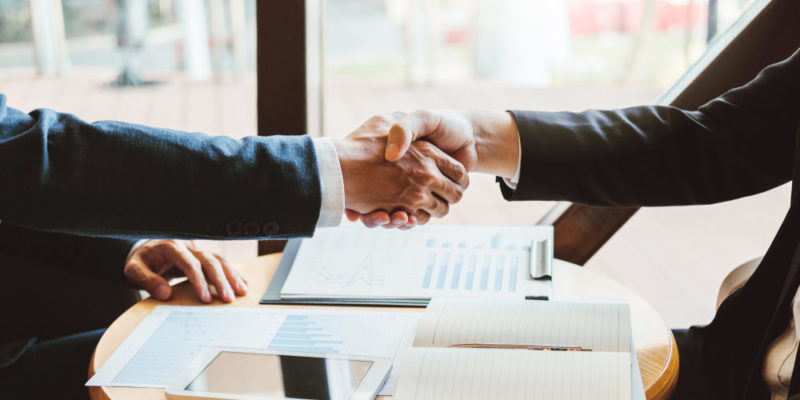 In collusive relationships, companies reach agreements to control the market.

In general, oligopolies arise as a result of the appearance of strong barriers to entering the market , either characteristic of commercial dynamics or imposed by themselves, or by external forces such as the State .

These barriers can be legal (patents, tenders, etc.) or strategic (agreements with distributors, overproduction, etc.). 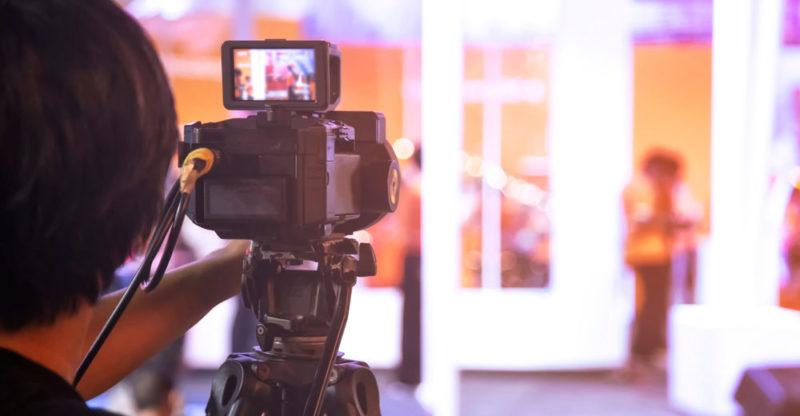 Buying media can cause conflicts of interest.

Many common practices in oligopolies are frowned upon because they impoverish the market and represent unfair gestures towards competition. Some of them are:

There are several possible causes for such a situation. Some so-called “natural” oligopolies derive from the demanding markets of economies of scale , that is, large-scale production at low costs, which makes business unviable for small companies and allows large companies to prosper and sustain themselves.

Other options point to State interventions , in which it fosters conditions of protection, unfair competition or defense of a few companies that enjoy an artificially privileged offer.

And a last case points to the predilection of a certain public for the trajectory of a company or for its reputation, for which the strategic management of its reputation is key .

Consequences of the oligopoly 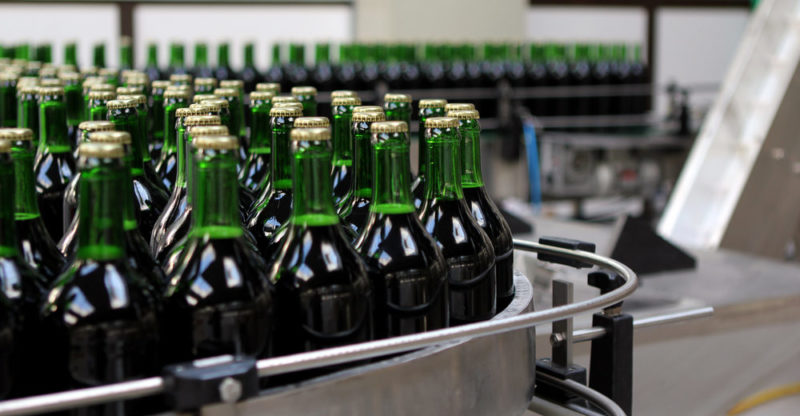 The main consequences of the oligopoly have to do with the impoverishment of the market , insofar as there is no real competition and companies already established do not feel pressured to radical innovation , to update, but rather feel more secure.

On the other hand, oligopolistic companies tend to merge , thus becoming closed monopolies and are often the ideal setting for dishonest practices or unfair competition.

Examples of oligopolistic situations are: