Olmecs: Who Were They, Characteristics And Disappearance 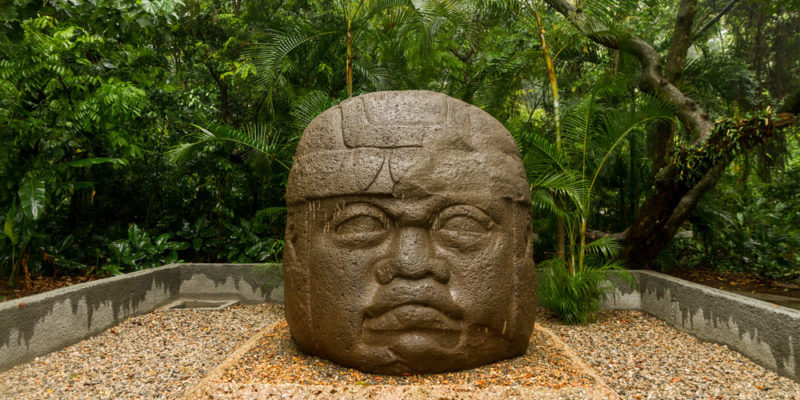 Who were the Olmecs?

Characteristics of the Olmecs

The disappearance of the Olmecs

We explain who the Olmecs were and what their characteristics were. Also, how was their religion, economy and more.

Who were the Olmecs?

The Olmecs formed the first civilization in Mesoamerica to inhabit the lowlands of the Gulf of Mexico , between the current states of Veracruz and Tabasco. They were the forerunners of all other pre-Columbian cultures such as the Aztec ,  Toltec and  Mayan . It is estimated that they inhabited the region between 1,500 BC until 400 BC.

The name that they designated themselves is unknown. The Olmec word is of Aztec origin and means “inhabitants of the rubber region” because in that region there were many “rubber trees” from which the Olmecs extracted the latex substance to make rubber.

The Olmec civilization was one of the first complex societies , whose culture influenced later civilizations. The little information that is known about them is through archaeological remains such as the huge heads carved in volcanic rock of 20 tons or the balls made of solid rubber that could evidence the practice of Mesoamerican games.

Characteristics of the Olmecs 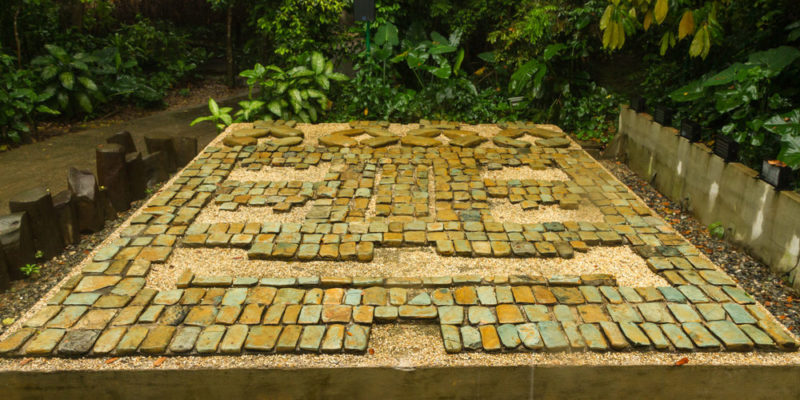 The Olmecs formed “the mother culture” of Mesoamerica.

The Olmecs were characterized by: 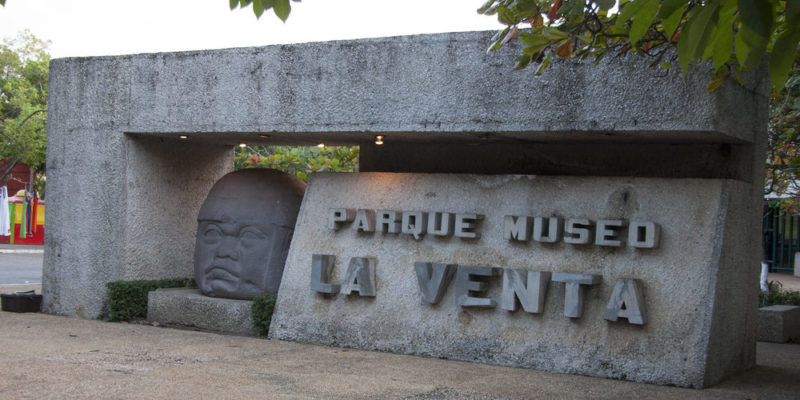 La Venta was a center used for ceremonial purposes.

According to archaeological evidence, Olmec artifacts (made with semi-precious stones, such as jade and obsidian, and with volcanic rock) have been found throughout the Mesoamerican region, which would indicate the existence of a wide commercial network .

Commercial activity made it possible for the Olmecs to grow and develop their urban centers, such as San Lorenzo and La Venta , cities that were used for ceremonial purposes and elite activities. Olmec buildings and monuments demonstrate an advanced level of complexity and sophistication of their civilization.

Most of the population lived in small towns near the big cities and had gardens with medicinal herbs and small crops for their consumption. There is evidence that they grew corn , beans, and cassava. In addition, they were hunters, fishermen and gatherers of wild resources.

The Olmec religion included offerings and rituals directed to their gods.

In the Olmec religion , androgynous deities stood out (figures that had both male and female characteristics) that differed from each other by representing different elements of nature, such as:

Religious ceremonies directed to the gods, which included offerings and rituals , were probably led by the ruling elite, priests or shamans, and took place in the cities of La Venta and San Lorenzo.

The sculptures were distributed in the main Olmec urban centers.

The art Olmec included variety of materials such as jade, clay, basalt stone or volcanic , which were carved creating figures of anthropomorphic creatures (human - like) with thick lips and downturned, nose flattened, eyes shaped like almonds and fleshy cheeks.

The most significant contribution left by the Olmec culture is made up of the colossal heads carved in basalt rocks, weighing about 20 tons . These sculptures date from before 900 BC and, so far, some 17 figures have been found. No head is the same as another, each has a unique headdress, suggesting that they represent specific individuals.

The Olmecs moved the basalt rocks from the Sierra de los Tuxtlas de Veracruz to their region (how they carried out these transfers is still unknown), and the sculptures were distributed among the main Olmec urban centers . For this reason, it is believed that these monuments represented powerful rulers, perhaps, to commemorate their death.

From archaeological findings it is estimated that the Olmecs were the first to develop a hieroglyphic writing system , dating back to 900 BC, and the first to design a calendar. It is believed that the famous Mayan calendar was the product of the great Olmec contribution.

The disappearance of the Olmecs

The Olmec population declined sharply between 400 and 350 BC . although it is not clear why. Archaeologists speculate that it was due to environmental changes, such as floods , or due to volcanic activity in the region, especially the Xitle volcano, which could cover the Olmec lands with ash and forced them to move their settlements, losing strength and power.