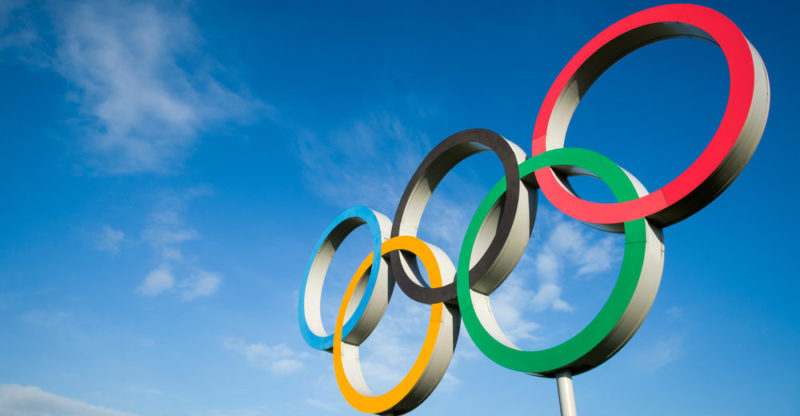 What are the Olympic Games?

History of the Olympic Games

Disciplines of the Olympic Games

Sports withdrew from the Olympics

Importance of the Olympic Games

We explain what the Olympic Games are, how they originated and what their disciplines are. In addition, its general characteristics and awards.

What are the Olympic Games?

The Olympic Games, also called Olympiads, are the largest and most important international sporting event in the world, in which athletes from almost all countries (about 200 in total) participate in a multidisciplinary competition that takes place every four years.

There are two ways to carry out the Olympic games: the winter games and the summer games, between which two years elapse. Both events are coordinated by the International Olympic Committee (IOC), in operation since 1894.

This sporting event has rarely been interrupted since its modern tradition began at the end of the 19th century, due to the great World Wars of the 20th century.

Today it enjoys a political and social prestige that makes it a symbol of the peaceful concert of the nations of the world. 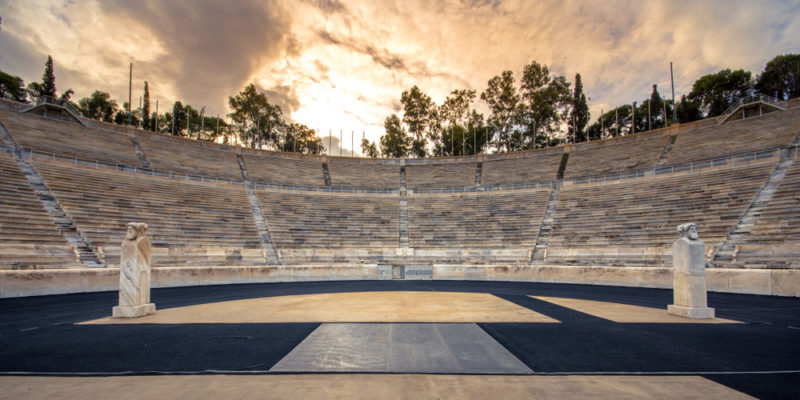 In Ancient Grace the best warriors were gathered to compete.

The tradition of celebrating the Olympics dates back to Greek antiquity (VIII BC) when they were held in homage to the gods of the Olympic pantheon (hence their name).

These sports festivals brought together all the great warriors and heroes of the Hellenic nations in a series of competitions to choose the best and reward them. During this period of celebration, an Olympic peace ( ékécheira ) was decreed in which all nations laid down their arms.

The Olympic Games of antiquity were held until AD 393. C., almost twelve centuries before they were retaken in their modern variant, due to the adoption of Christianity by the Holy Roman Empire, when the performance of all kinds of pagan festivals was prohibited. 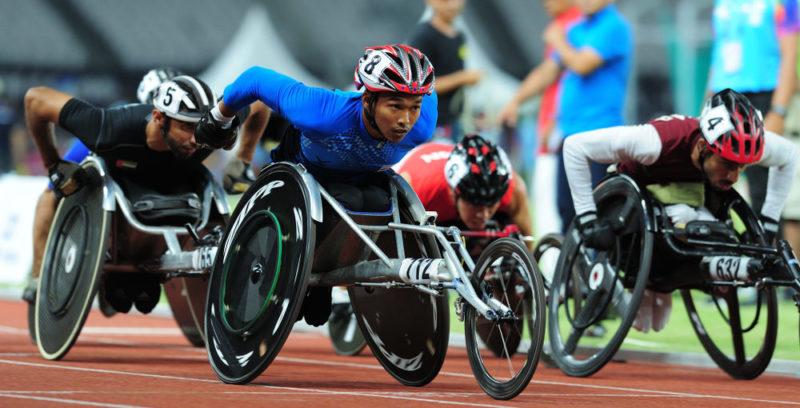 Athletes with some type of disability compete in the Paralympic Games.

The Olympic tradition was resumed at the end of the 19th century, when Baron de Coubertin, a French nobleman, created the Olympic Committee to establish new Olympics that would honor the old ones and bring back his message of peaceful competition between nations.

The celebration of the games in the 20th and 21st centuries introduced modifications to the tradition, such as the incorporation of new disciplines, the creation of the Winter Olympic Games, the Paralympic Games where athletes with some type of disability compete, the Olympic Games in Youth for Teen Athletes.

History of the Olympic Games 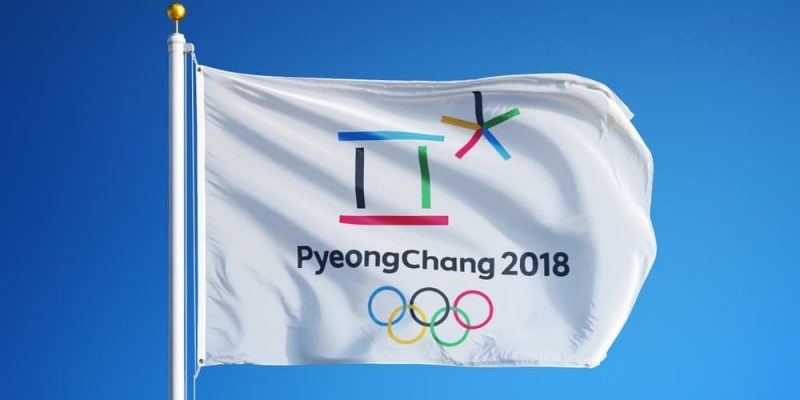 In 2018, the Winter Olympics were held in South Korea.

The first edition of the modern Olympic Games was held in 1896 in Athens, Greece, and was the founding gesture of a tradition that continues to this day.

Every four years they have been held in a city in a different country, except for the editions of 1916 and 1940 and 1944, years in which the world was in the First and Second World War respectively. The most recent edition held to date was that of Rio de Janeiro, Brazil (2016). The following will be in Tokyo, Japan (2020).

The Winter Olympics, similarly, were first held in 1924 in Chamonix, France, and have been held without interruption (except for 1940 and 1944) in various countries of the Northern Hemisphere, the most recent edition being that of Sochi, Russia (2014) and the next one in Pyeongchang in South Korea (2018).

Disciplines of the Olympic Games 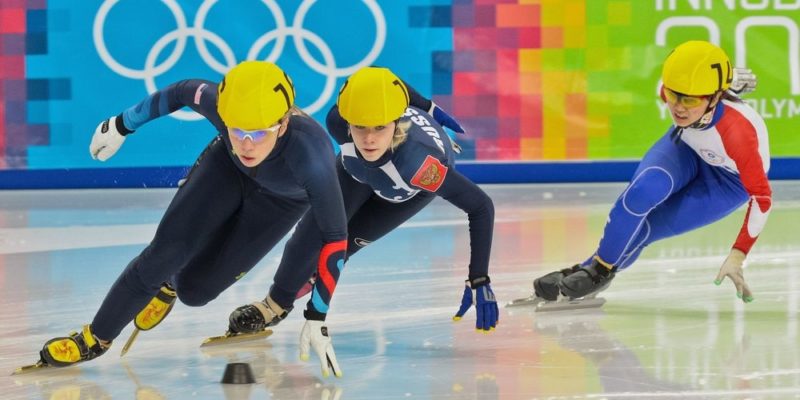 The Winter Olympics have 15 disciplines.

In the modern Olympic Games, 28 sports are practiced in the summer edition, while the winter one has only 15. These competitions involve athletes of each sex separately and each award a first, second, and third place.

Sports withdrew from the Olympics

There are some sports that, for various reasons, were part of the Olympics but have been withdrawn and are no longer part of the official program. 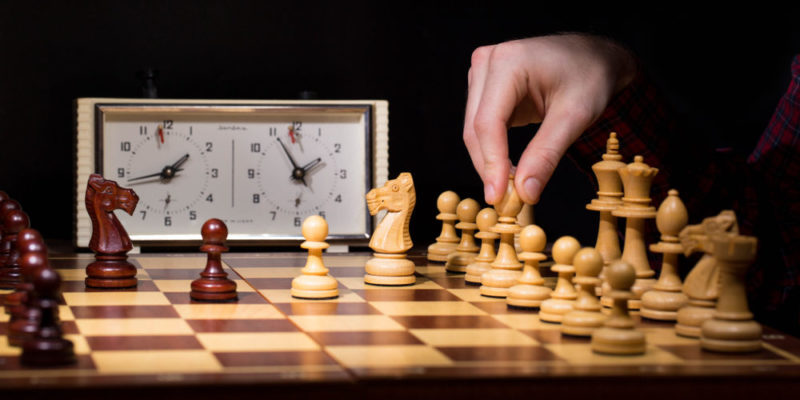 Chess is a game that is not included in the official program of the Olympic Games.

Importance of the Olympic Games

The international influence of the Olympic Games as a symbol of the celebration of peace and coexistence among nations has been consolidated over the decades, constituting a space from which non-democratic nations or nations disrespectful of fundamental human rights are excluded.

Thus, the veto of the Olympic Committee can be an important political gesture as an international denunciation of the internal affairs of the government of a nation. 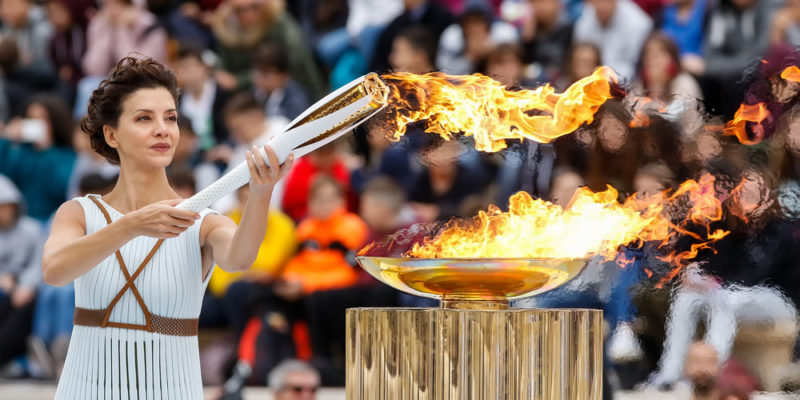 Lighting the torch is an ancient Greek tradition.

The celebration of the Olympic Games has a tradition preserved since Greek antiquity, and that consists of lighting the Olympic torch to start the period called “Olympiad”, that is, the Olympic peace during which the whole of humanity would have to meet in around games and cease wars. This is not always the case, of course, but it is a powerful symbol.

When the Olympics of an edition culminate, said torch is solemnly extinguished until it is rekindled for the next occasion four years from now. 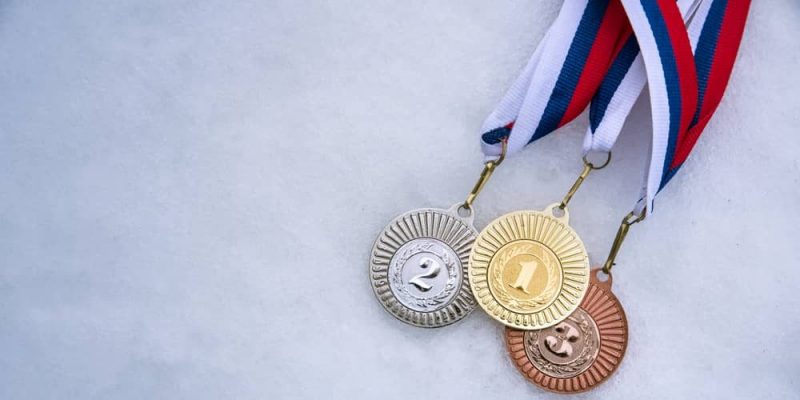 Many athletes set records in their disciplines.

At the Olympic Games, the best athletes from each of the disciplines practiced are chosen and they are awarded in their first three places with gold (1st), silver (2nd), and bronze (3rd) medals.

Many of these athletes set records in their disciplines and the mere fact of attending the Olympics and ranking among the best athletes in the world is an important recognition in the individual trajectory of each competitor. 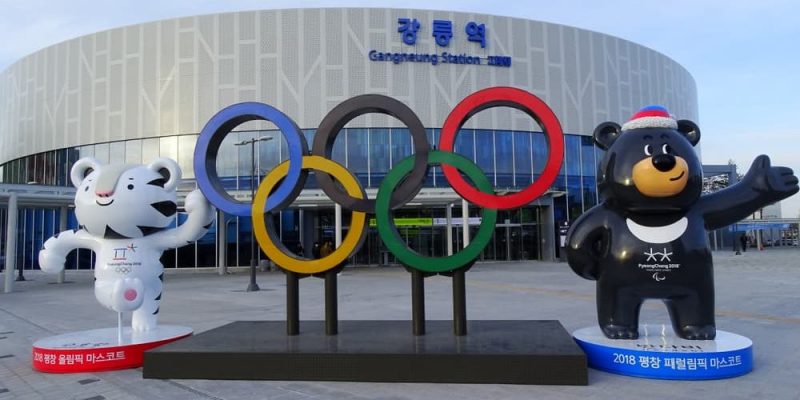 These “mascots” accompany the promotion before, during, and after the edition.

As in the Soccer World Cups, each edition of the Olympic Games chooses a symbol to represent it, usually belonging to the local imagination where the games are held.

These “mascots” accompany the promotion before, during, and after the edition, as part of the promotional efforts that the host State must carry out to publicize its culture and traditions.