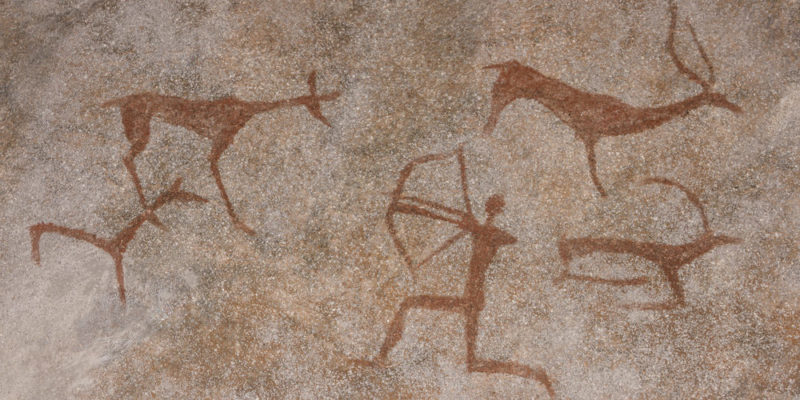 We explain what the Paleolithic is and what are the stages of this period. In addition, its general characteristics and social development.

During the Paleolithic, cave art emerged.

The word Paleolithic comes from the Greek and means “ancient stone”. It refers to the period of human development of the ancient Stone Age that preceded the Mesolithic  (which also corresponds to the Stone Age , but to the middle stage). The third and final stage of this Stone Age was the Neolithic period .

The Paleolithic began with the appearance of man about 3 million years ago and lasted until 9000 BC. It was the longest stage of the Stone Age, which was characterized by the use of very rudimentary tools, such as chipped stone.

Stone tools were the first cultural artifacts that historians used to reconstruct human life during the Paleolithic. In addition, vestiges of cave paintings were found in the caves , with scenes of fruit gathering and hunting practices carried out in groups. 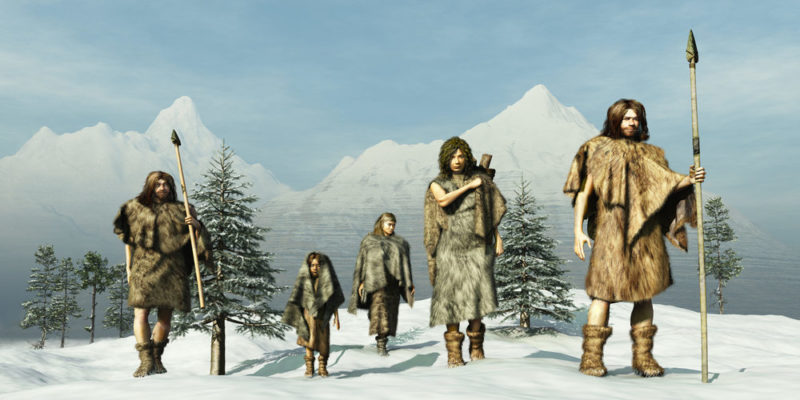 During the Upper Paleolithic the human improved his communication.

The Paleolithic period is divided into three parts: 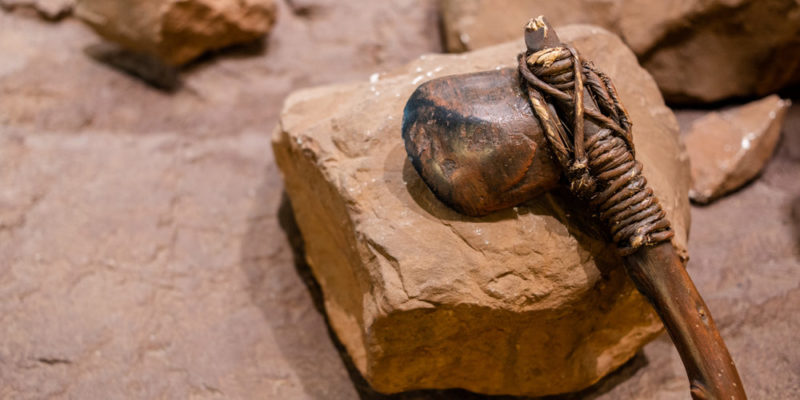 In the Paleolithic, tools were manufactured and perfected.

The Paleolithic period was characterized by: 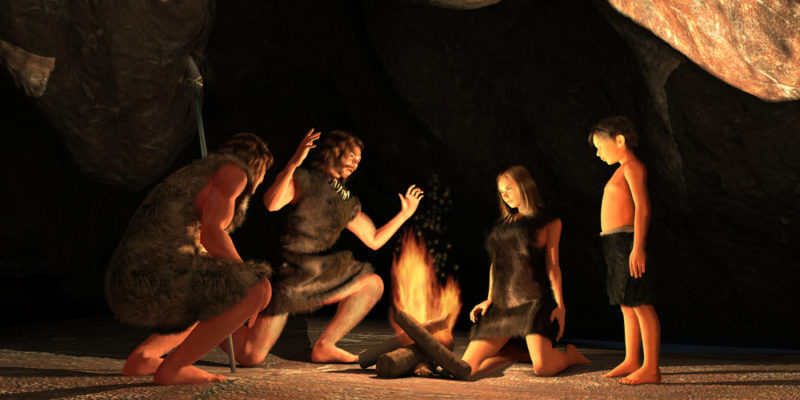 During the Paleolithic, humans developed the division of roles.

During the last stage of the Paleolithic, humans developed the ability to communicate and, as a consequence, managed to organize themselves into populations with larger members and practiced the division of roles and functions within the family clan .

The men went hunting and took care to protect the women and children. The women took care of taking care of the children , gathering fruits and working the skins of the animals that they used as shelter and for the construction of houses.

Various theories regarding religious and spiritual behavior emerged from the Paleolithic period . It is believed that the first Neanderthal humans could have developed a sophisticated behavior related to the deceased and funeral ceremonies.

Evidence has been found that could be related to the burial of their dead to protect them from the destruction of predatory animals. On occasions, human remains were even found along with what could be offerings (remains of animals and art statuettes that they themselves made).