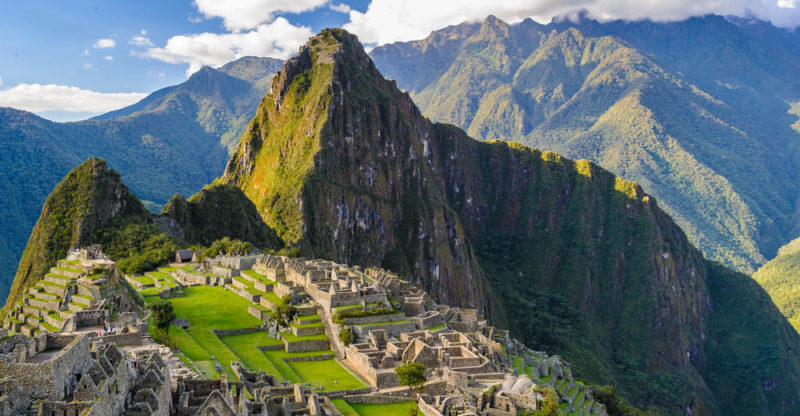 Climate and hydrography of Peru

Flora and fauna of Peru

Natural resources and currency of Peru

Population and language of Peru

We explain everything about Peru, how is the climate, flora and fauna of this country. Also, what are its characteristics, population and more.

Peru or Republic of Peru is a country that is located in the west of South America . His name, in the Quechua and Aymara languages , is pronounced Piruw .

It limits to the north with Ecuador and Colombia, to the south with Chile , to the east with Brazil and Bolivia and to the west with the Pacific Ocean . Peru has a total area of 280,000 km 2 . Its capital is Lima and the main cities along with it are: Cuzco, Callao, Arequipa, Trujillo and Chiclayo.

The country is divided into 24 departments and the constitutional province of Callao. 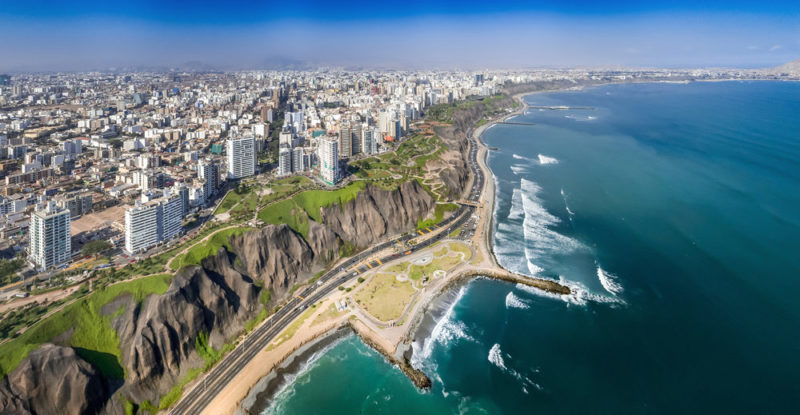 Most of the population and industries are located in the coastal zone.

Regarding its topographic characteristics, Peru can be classified into three major types of relief:

Climate and hydrography of Peru 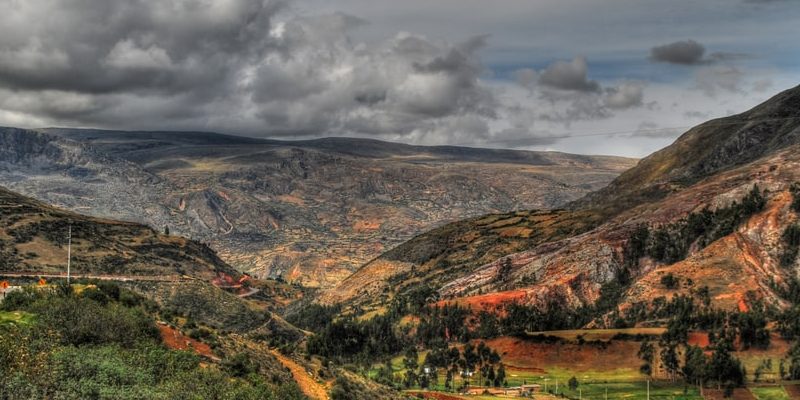 The relief of mountains and mountains of Peru prevents the climate from being tropical.

Most of the rivers descend from the Andes mountain range. In this country is Lake Titicaca , the highest lake in the world, located at 3808 meters above sea level .

Although this country is located on the equatorial line , the relief with predominance of mountains and mountains prevents its climate from being entirely tropical.

The southern coast of Peru has an arid subtropical climate , average temperatures of 18º C and annual rainfall that barely reaches 150 mm. To the north, the coast is warmer, with an average of 24ºC and more rainfall, especially during the summer.

In the area of the mountains the climate is temperate subhumid , with temperatures of 20º C and rainfall averaging between 500 and 1200 mm per year. This area also has a cold climate, with temperatures up to 12º C and possible frosts during winter.

Flora and fauna of Peru 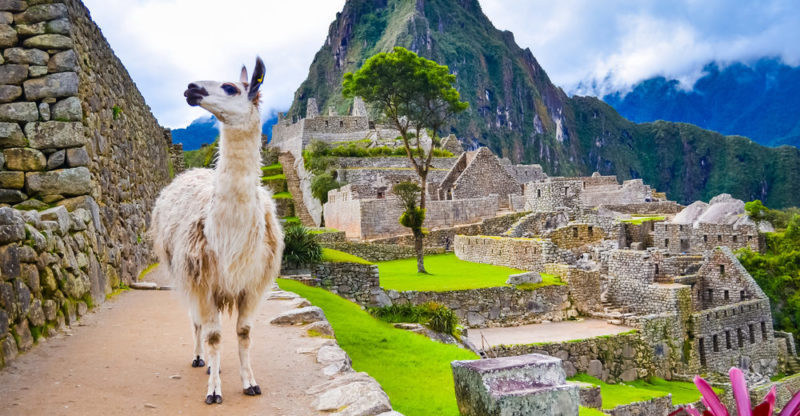 It is common to find llamas and guanacos in the Peruvian mountains.

This country has six different types of biomes.

Natural resources and currency of Peru 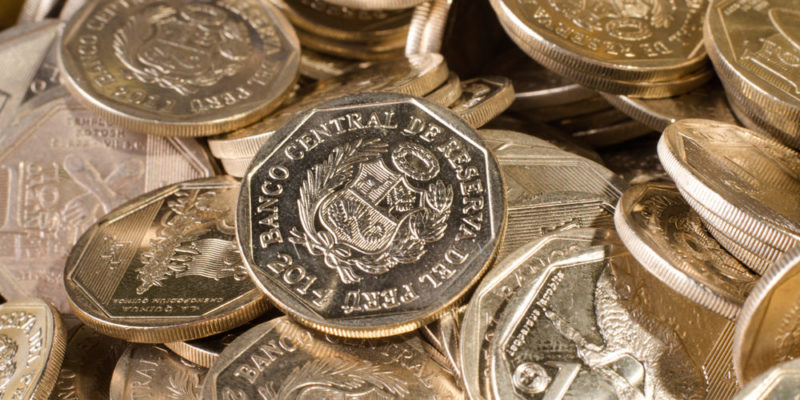 The currency that Peru uses is called the “nuevo sol”.

Regarding its natural resources , Peru has a large amount of oil , gas, iron , gold , zinc , copper and silver . These resources were declared in the 1993 Constitution as patrimony of the national state.

The currency that Peru uses is called the “nuevo sol” and the only currency issuer is the central reserve bank of Peru.

About 90% of the inhabitants profess the Catholic religion , established as the official religion in 1915. However, Peru allows the freedom of religious choice of its inhabitants, so there may be practitioners of other religions ( Protestants , Jews or Muslims ).

Population and language of Peru 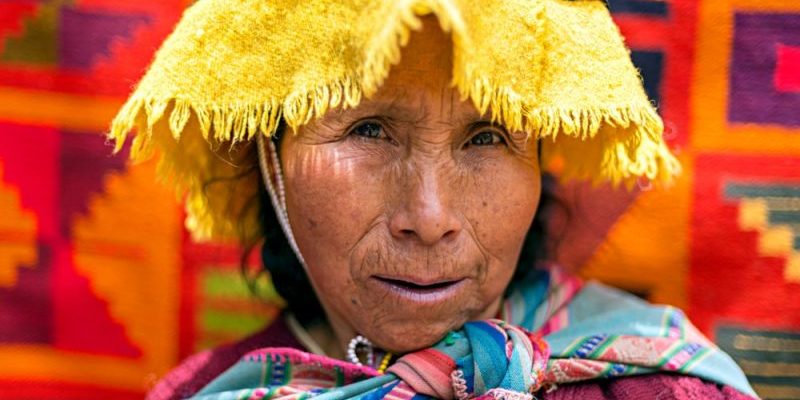 About 45% of the inhabitants of Peru are descendants of natives.

About 45% of the inhabitants of Peru are descendants of natives . About 37% are mestizo and only 15% are immigrants from Europe , China and Japan .

The main language is Spanish , although there are many native languages, among which Southern Quechua stands out.

Peru has a compulsory and free educational level for the initial, primary and secondary level, between 6 and 15 years old.

In rural areas, many children do not continue their secondary education due to lack of appropriate conditions, especially women from rural areas.

Peru has both public and private universities, although only 31.3% of the total population has completed the higher level. 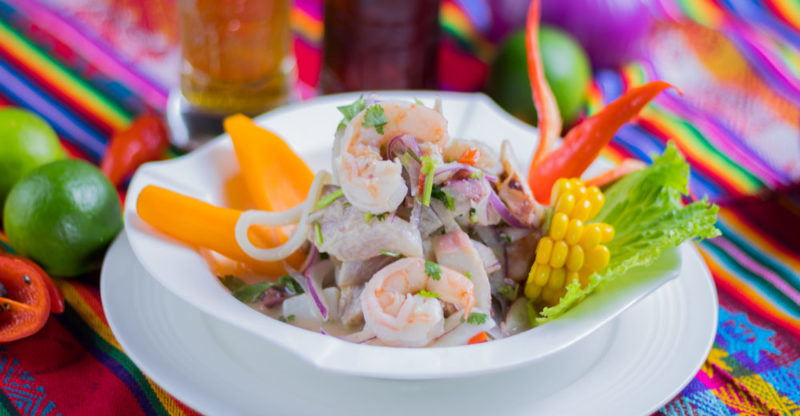 Ceviche is one of the typical dishes of the local gastronomy.

After the Spanish conquest, many native customs were lost , however many others persist even today. Thus, the pre-Columbian culture and the inheritance of the Inca empire can be seen in the native foods, in the music and in the architecture .

It is also a tradition that many inhabitants maintain to speak in native languages such as Quechua and Aymara and even use names in these languages for their children.

Peru has a mixed health system: public and private . According to the WHO (world health organization) the Peruvian health system is ranked 115th.

The main diseases that plague the population and cause death are: neoplasia, influenza, pneumonia, bacterial, cardiovascular and cerebrovascular diseases. 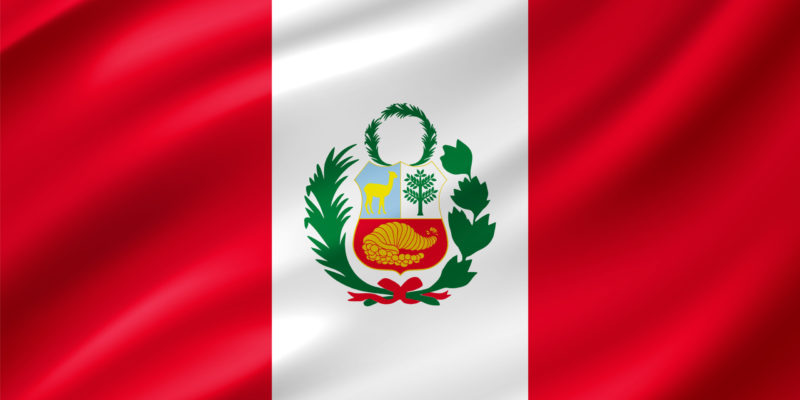 The president-elect has a five-year term.

It is this president who must elect the members of the council of ministers and those of the court of the supreme court .