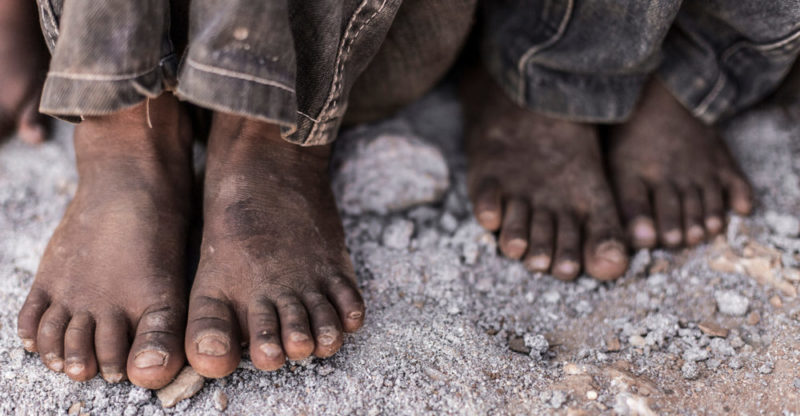 Poorest countries according to HDI

We explain what poverty is, the types that exist and how it is measured. Also, what are its characteristics, causes and consequences.

Poverty is understood as the social and economic condition of lack of resources (or the lack of tools to acquire them), which allow satisfying the minimum physical and mental needs for an adequate standard of living, such as food , housing, assistance sanitation, access to basic services ( electricity , drinking water , telephone line) and formal education .

There are various factors involved in poverty, as well as different ways of measuring it, but in general terms it is understood from the lack of means to acquire the essential resources for life , as is the case of unemployment, lack or low level of income, or conditions of significant marginalization and social exclusion that make social ascent and integration on equal terms with the whole of society very difficult .

Poverty is one of the main social ills in the world and other scourges and difficulties in the development of nations are attributed to it, as well as the construction of a world of profound inequalities. However, there do not seem to be unanimous methods to combat it.

Poverty is difficult to define. Etymologically, the word comes from the Latin pauperos , a word that was used for cattle that gave birth little or for soil that was not very fertile. Therefore, it is a word linked from early on with scarcity and deprivation.

In general, it is associated, in capitalist society, with the lack of economic resources or the tools to obtain them ; but in reality it goes far beyond the simple lack of capital. 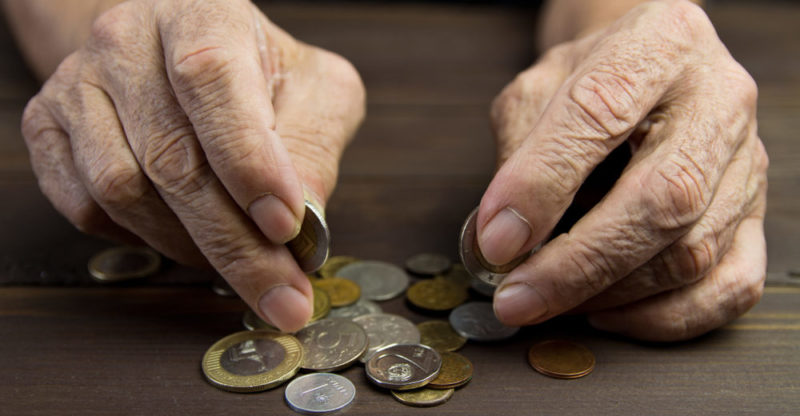 Those who suffer extreme poverty cannot even access the basic basket.

A distinction is commonly made between critical poverty and extreme poverty, based on the number of vital deprivations suffered, as follows:

On the other hand, the measurement of poverty distinguishes, according to its socioeconomic context, between absolute poverty and relative poverty.

There are different ways of measuring poverty. The most traditional was proposed by the World Bank and involves dividing the Gross Domestic Product of a country (GDP) by the number of inhabitants it has. Those whose income is below that national standard will be considered poor.

This merely economic method has been criticized for not really reflecting the dimensions of what it means to be poor, reducing it only to the lack of capital.

For this reason, measurement in terms of the Human Development Index proposed by the UN is preferred , in which other factors are taken into account, such as the margin of literacy, access to basic services (such as water or electricity), access to health, among others. 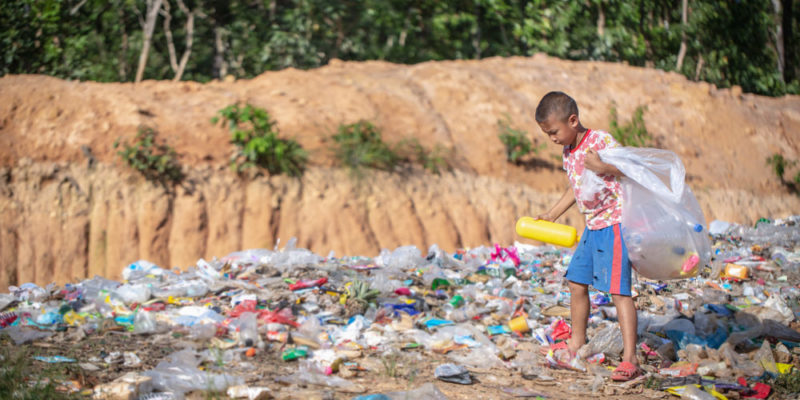 Territorial wars and conflicts are a cause of poverty.

Poverty does not have simple determined causes but is the consequence of a series of conditions of historical, social and cultural construction.

Some theorists accuse the imperial history of the European nations , which plundered and colonized the other continents, as the cause of their entering the modern world in very unequal conditions and economic dependence, which translates into considerable margins of poverty.

On the other hand, poverty usually implies significant educational deficiencies , including sexual and reproductive education. Thus, the poorest populations are more prone to early pregnancy and unplanned family, which limits their chances of overcoming and restarts the cycle of marginalization and poverty.

Finally, wars and territorial conflicts often leave those who suffer from them, be they refugees, migrants or survivors, destitute and often reduced to conditions of poverty that cannot be overcome for several generations in the future. 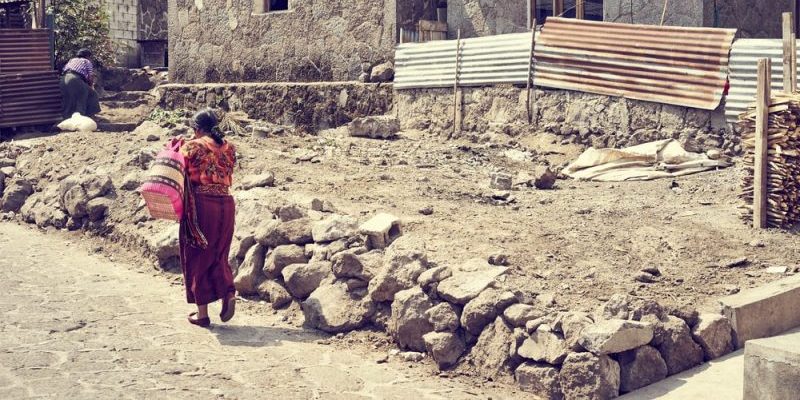 Populations with poverty have less development as a society.

Poverty has notorious consequences in nations and societies, such as:

The World Bank measurement carried out in 2012 showed the following figures of world poverty: 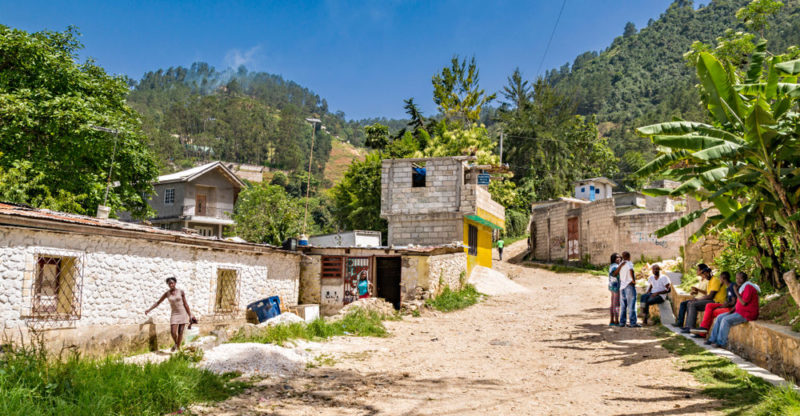 Haiti is one of the poorest countries in the world.

The poorest countries on each continent are, according to the World Bank (2012):

Poorest countries according to HDI

According to the United Nations Human Development Index (2014), the poorest countries are: 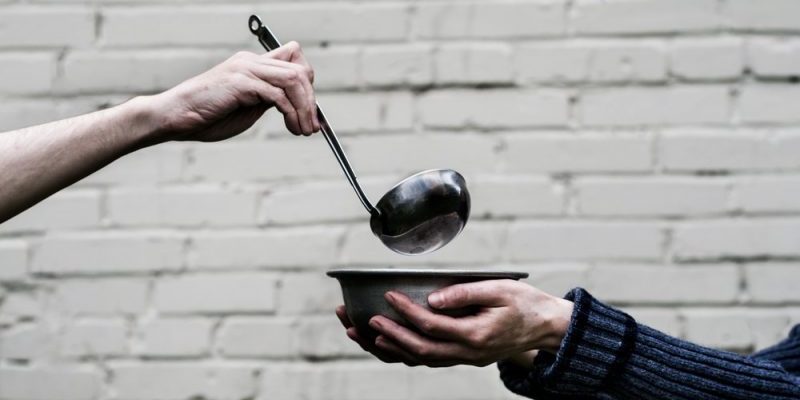 The inequality between the First World and the Third is very significant.

Numerous world organizations combat poverty through large-scale aid initiatives, ranging from educational plans (such as those of UNICEF), medical and food aid (especially to refugees, by the UN) , or simply economic tutelage and international aid.

However, the inequality between the nations of the first and third world is of such significant magnitudes that there is no simple solution to poverty.

Poverty is normally seen as a social problem and a defect , from early times. It is associated with bad taste, with vulgarity and licentious customs (theft, addictions, prostitution), as well as with disadvantaged ethnic groups and races in the hegemonic imaginary.

However, traditions such as Christianity and Eastern mysticism have seen a value in the vow of poverty, as it means the renunciation of material possessions and ambitions , necessary for spiritual elevation.