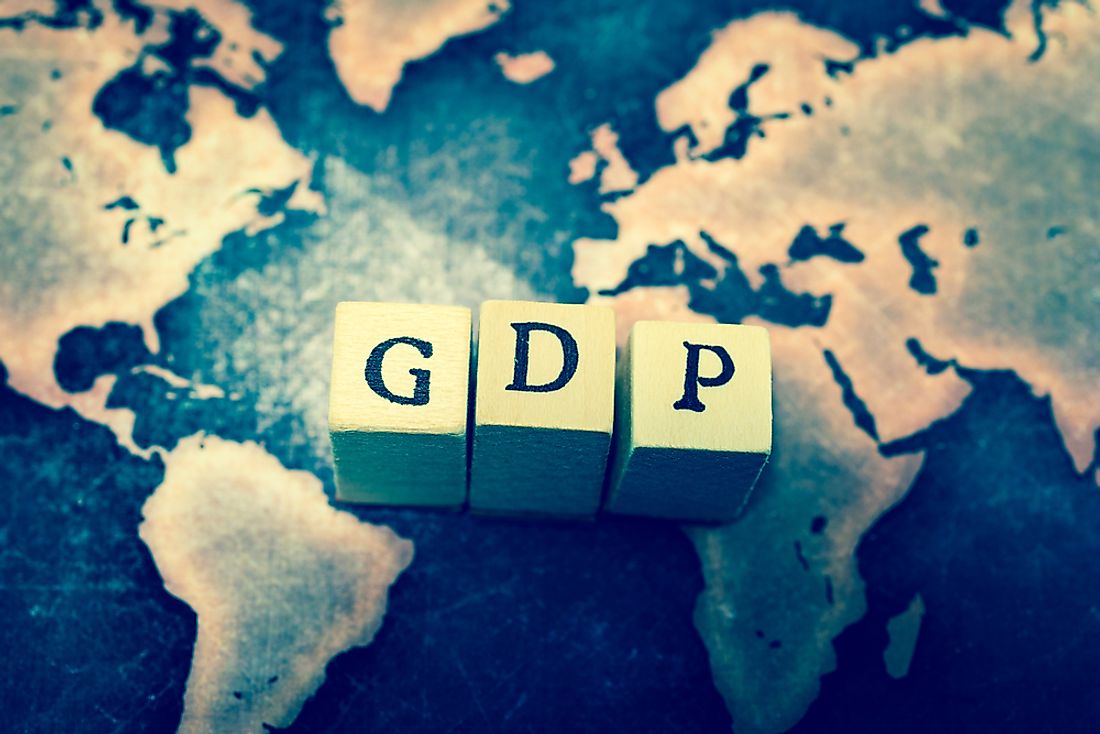 GDP measures the total production of goods and services in a country, so its calculation is quite complex. We have to know all the final goods and services that the country has produced and add them together. That is, from the production of apples, milk, books, vehicles, machines and all the goods that have been produced in the country to the services of a taxi, a dentist, a lawyer, a bank or a teacher, among many others.

There are some data that are not included in the calculation of GDP, simply because they cannot be accounted for or known. For example, self – consumption  goods or the so-called underground economy .

GDP is usually calculated on a quarterly basis. Although the GDP data that is usually used to measure the size of an economy is the annual GDP, that is, everything produced in that territory during a year.

How do we know if a country’s GDP is growing?

It is said that a country grows economically when the rate of change of GDP increases, that is, the GDP of the calculated year is greater than that of the previous year. The formula used to see the percentage of variation is:

The rate of change in GDP is usually calculated every quarter. When there are at least two negative quarters in a row, it is said that there is an economic recession .

What happens if GDP increases or decreases?

When GDP rises, it means that consumption, spending and investment in the territory are generally increasing. As we will see below, these are precisely the factors that measure GDP, along with exports and imports.

When spending, consumption and investment increase (that is, when GDP increases), a positive effect is usually triggered on the economy, since these increases increase the income of companies, families and administrations, which they will have more capital to invest and create jobs. Which again makes consumption and spending grow (as there are more people with the ability to consume). That is why when GDP rises, employment tends to grow and workers’ wages rise. The first relationship (GDP and unemployment) is reflected in Okun’s law .

On the other hand, when GDP decreases, or there is an economic recession , consumption and company profits decrease in aggregate, thus reducing employment and investment.

That is why it is such an important indicator and so followed by investors and journalists.

Next we will see how to calculate GDP . This can be measured through three methodologies:

It is the sum of residents’ spending on final goods and services over a period of time. Then GDP = final consumption + gross capital formation + exports – imports. The most used way to calculate the GDP of a country is according to its aggregate demand :

In this formula we can see, ceteris paribus , why when the domestic consumption of a country decreases, the GDP decreases. That is, as long as the rest remains stable. The same happens when investment, public spending or exports decrease.

It is the sum of the added value (gross) that is generated in the production of goods and services in a country in a certain period of time. In this case, the formula for gross domestic product is:

For example, if a bakery sells bread, the added value of a loaf will be its price minus what it cost to make the loaf (flour, electricity, etc.)

It is equivalent to the sum of the income earned by the owners of the productive factors (labor and capital) during a period of time. In this case, GDP = compensation of employees + taxes – subsidies + operating surplus. Thus, the formula for gross domestic product is:

When we compare the gross domestic product of a quarter with the previous quarter, we obtain the quarter-on-quarter rate of change, that is, the economic growth that the country is experiencing from quarter to quarter.

If we compare the GDP of a quarter with the same quarter of the previous year, we obtain the annual rate.

When comparing the GDP of countries internationally, the annual GDP data, measured in United States dollars, is usually used.

In this map you can see the concentration of GDP according to countries:

One of the problems for which GDP is criticized is because it does not measure the distribution of wealth within a country or the difference between countries. But for that there are other indicators such as:

As the size of a country’s production depends on the number of inhabitants it has, GDP per capita is also used to compare wealth between countries. That is, the total GDP of a country among the inhabitants of that country. It is a measure to know how much is produced per person. 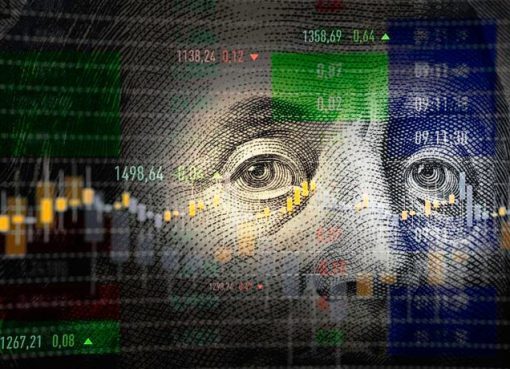 Economics is a social science that studies how to manage the resources available to satisfy human needs . It analyzes the behavior, decisions and actions of humans, that is, it studies how people, com
Read More 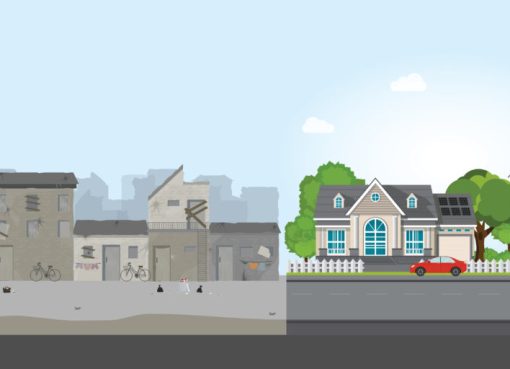 Social class is known as any group of individuals in a society characterized by their role in the production system and the part of state wealth that they have. Within the field of social e
Read More 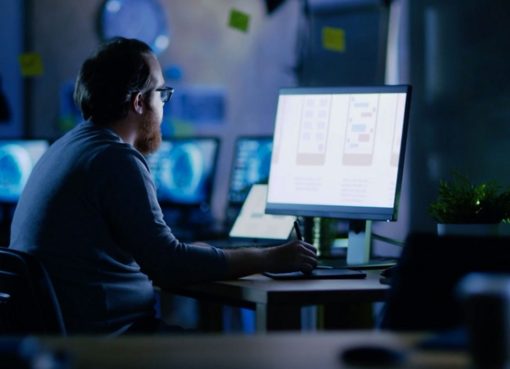 The service sector includes any activity that produces an intangible benefit, that cannot be stored, of short duration and of which property cannot be acquired. It can also be said that the services s
Read More 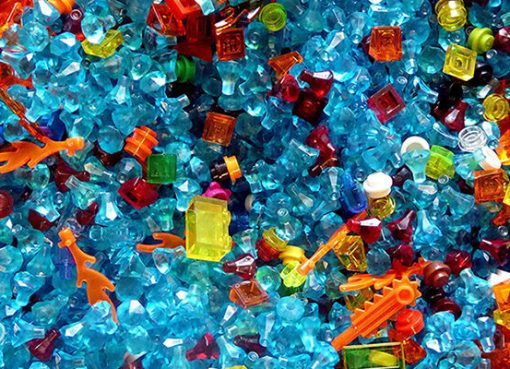 A raw material is any good that is transformed during a production process to become a consumer good . There are some material goods that cannot be used directly by consumers since they need to be
Read More 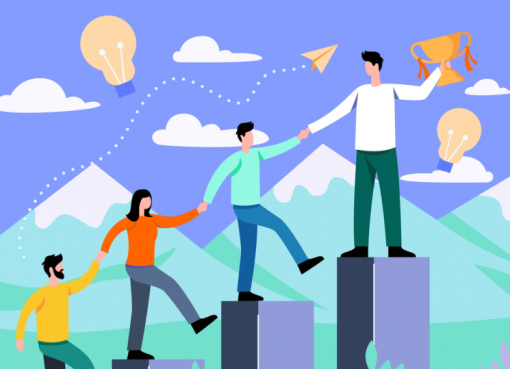 A company is an organization of people and resources that seek to achieve an economic benefit with the development of a particular activity. This productive unit can have a single person and must
Read More 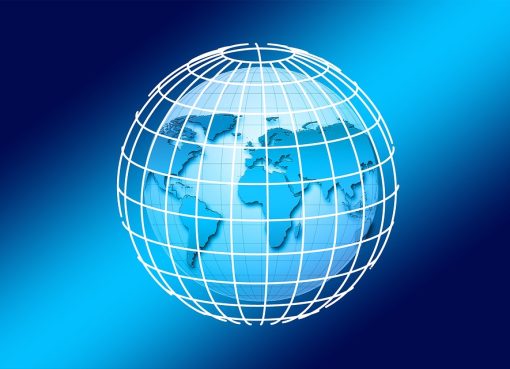 Globalization is a phenomenon based on the continuous increase in the interconnection between the different nations of the world on the economic, political, social and technological levels. The use
Read More 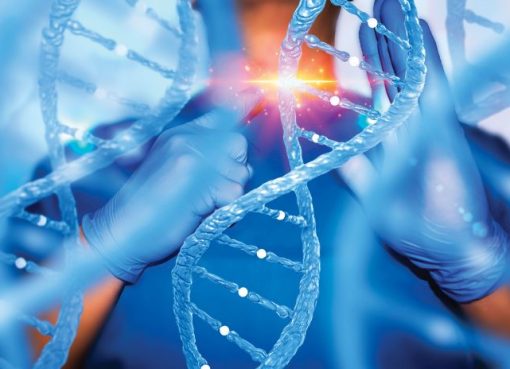 Empirical knowledge is everything that is born from observation and experimentation. That is, it does not start from assumptions or logical deductions, but from experience itself. The empirical ter
Read More