Raw Material: What it is, definition and concept 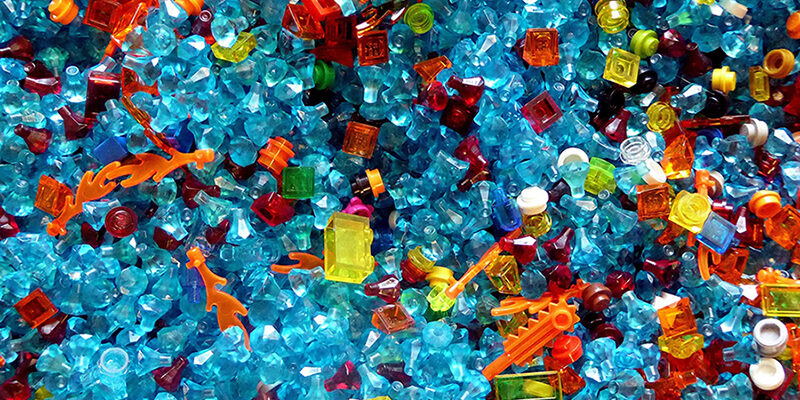 A raw material is any good that is transformed during a production process to become a consumer good .

There are some material goods that cannot be used directly by consumers since they need to be transformed (oil for example). Raw materials are the first link in a manufacturing chain, and in the different phases of the process they will be transformed until they become a product suitable for consumption. In the investment world it is also known as a commodity.

The main characteristic of raw materials is precisely the lack of treatment to which they have been subjected by human activity, that is, their proximity to the natural state in which they were before being exploited.

A clear example of raw materials is the natural resources (minerals, energy, forestry, etc.) that a country has.

In this way, we could say, for example, that the iron extracted from the mines to be used in the steel industry is a raw material, since it must subsequently be subjected to an alloying process with carbon to become steel.

Traditionally the production of raw materials has been considered an important source of wealth for a country. This, because said exploitation comes from the abundance of natural resources in a certain territory.

However, the development of economic theory and the first large-scale factories showed the shortcomings of this type of goods. We refer, above all, to the volatility of their prices and their low added value.

As time went by, the dependence on the production of raw materials as the main source of income became an unequivocal sign of economic backwardness. Meanwhile, developed countries specialized in manufactured goods and, later, in the service sector.

The volatility of the prices of raw materials, due to their scarcity since they depend on natural factors (such as the weather), is one of its main drawbacks. To this we add the fact that its exploitation sometimes requires large initial investments.

Today one of the most used resources to protect against volatility are  financial futures . These contracts allow producers to hedge against possible price drops. This, agreeing on the rate through a formal agreement months before the production of raw materials.

Financial market agents can also invest in these assets as in any other asset, without the need to physically possess them. The most important commodities listed on the financial markets are: corn, coffee, sugar, soybeans, wheat, gold, silver, platinum, crude oil (both Brent and West Texas), and natural gas.