Empirical Knowledge: What is it, definition and concept 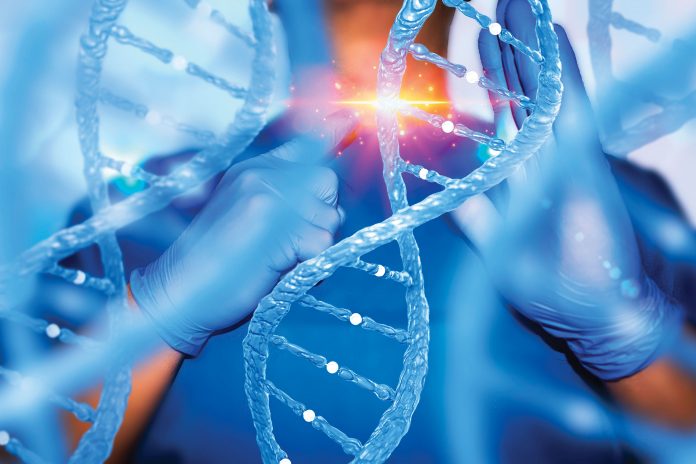 Empirical knowledge is everything that is born from observation and experimentation. That is, it does not start from assumptions or logical deductions, but from experience itself.

The empirical term is mainly related to the basic sciences such as physics and chemistry. However, in economics you can also use empirical knowledge.

For example, if we try to measure the impact of a subsidy , we can take a sample of the beneficiary population and observe how their consumption pattern has changed since they received government aid.

The characteristics of empirical knowledge are mainly the following:

Empirical economics is the branch of economics that uses data from reality to contrast or propose theories.

For example, through econometrics it is possible to try to elucidate whether the signing of free trade agreements has generated an impact on the volume of transactions abroad. This, based on the import and export figures, compiled in the national accounts.

Empiricism, the doctrine that sustains that all knowledge must come from experience, is the opposite of methodological apriorism. The latter defends that it is possible to approach knowledge without resorting to observation.

For methodological apriorism, it is possible to reach the truth through deductions. For example, if A is bigger than B and B is bigger than C, then A is bigger than C. It is not necessary for the researcher to observe the size of the objects with his own eyes, only certain information is enough to come to a logical conclusion

An example of empirical knowledge could be when one seeks to study the impact of a certain social program on child malnutrition rates in a specific population.

The researchers would have to contrast the malnutrition rates before and after the implementation of the social program. This could consist of an incentive to families who regularly take their children under 1 year of age to health centers so that they can follow a nutrition program, and subsidies can also be provided for the purchase of certain foods.