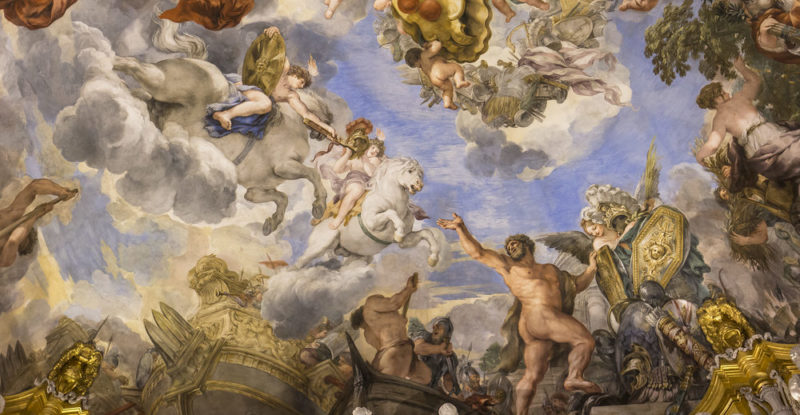 What is Renaissance art?

We explain what Renaissance art is and its characteristics. Also, painting, sculpture, and architecture of this movement and representatives.

What is Renaissance art?

Renaissance art was an artistic movement that emerged in Italy in the 14th century, during the transition between the Middle Ages and the Modern Age, and was noted for its interest in the wisdom of reason and in the classical values of ancient Greece.

The colonization of America and the end of medieval times changed the understanding of reality. The man began to believe in his own individuality, in his own mind, and in the limitless possibilities of knowledge.

The movement emerged in a context of economic prosperity and the development of new technologies such as the printing press, which had a direct impact on the dissemination of knowledge, the arts, and philosophy. Artists such as Leonardo Da Vinci, Miguel Ángel, and Rafael stood out. 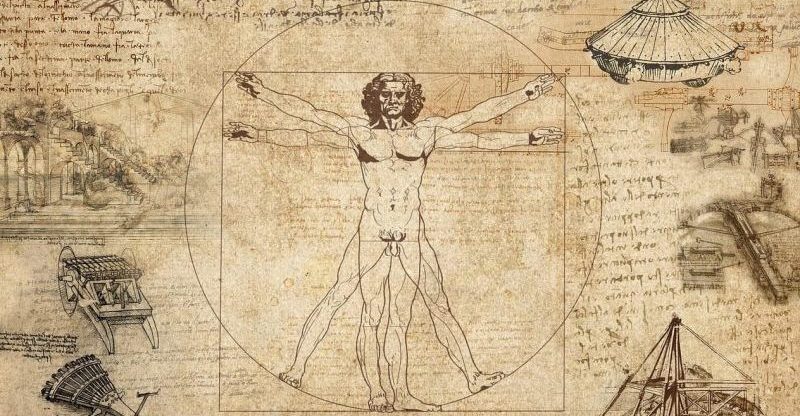 Renaissance art was characterized by: 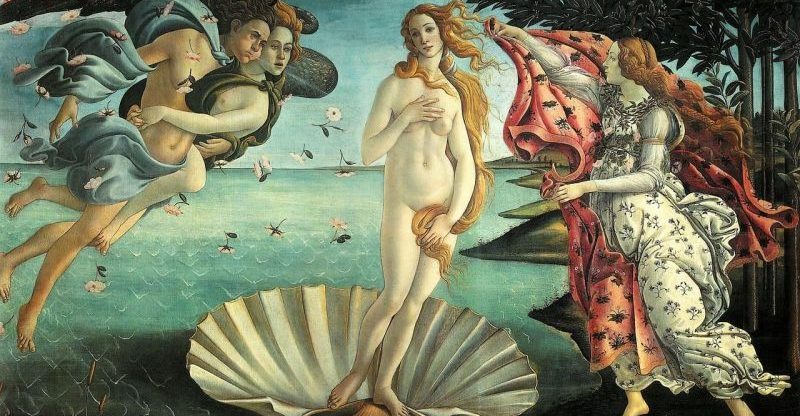 Renaissance art used techniques such as fresco, oil, and tempera.

Renaissance painting was characterized by the perfect representation of details, in terms of balance, harmony, and perspective, based on the artist’s observation. The concept of perspective and vanishing point emerged for the conception of spaces.

The new oil-on-canvas technique, which prevailed over the classic quick-drying tempera or tempera paint, made it possible to perfect the effect of light and shadow, allowing greater realism to be achieved in portraits and nude bodies. 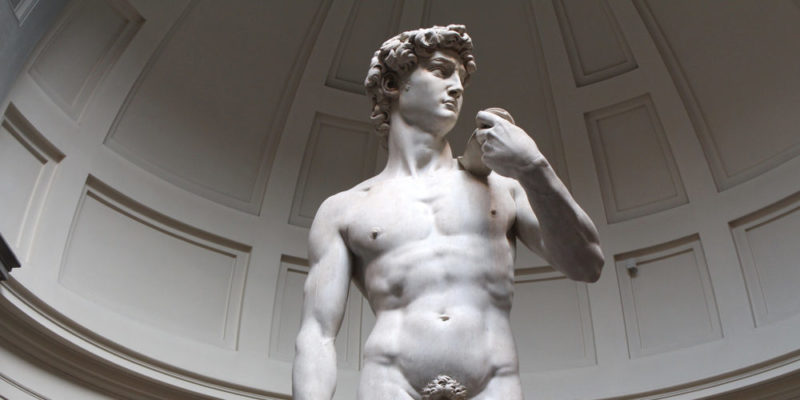 Renaissance art was noted for its perfection in the forms of the human body.

Renaissance sculpture and architecture were inspired by ancient Greek and Roman cultures, especially for the level of detail and realism. They sought to break with the Gothic style and were based on the perfection of the representations, through mathematical and geometric calculations to obtain real proportions.

In sculpture, the perfectionist and proportional details of the human body were highlighted as artists increasingly acquired knowledge of anatomy, physics, and mathematics, in addition to observation. The works used to be captured in marble and bronze. The most renowned sculptors and architects, among other specialties, were Michelangelo and Donatello.

Among the main representatives of Renaissance art and its most recognized works, the following stood out: