Renaissance Literature: What It Is, Characteristics and References 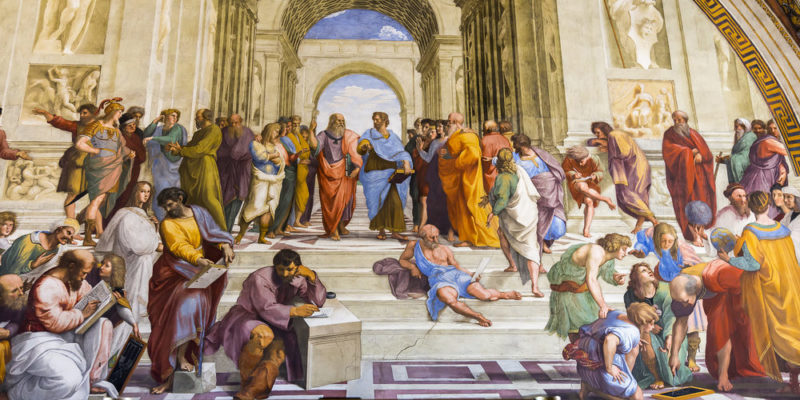 What is Renaissance Literature?

We explain what Renaissance literature is and its historical context. Also, what are its main characteristics and examples..

What is Renaissance Literature?

Renaissance literature was part of an intellectual revolution.

Renaissance literature developed in Italy during the Renaissance period , between the 15th and 16th centuries. He was part of an intellectual revolution that sought to promote the renewal of culture , the new concept of humanism and the influence of inventions of the time, such as the printing press, which allowed the dissemination of texts.

The name Renaissance refers to the rediscovery of the Greco-Roman philosophy on which both literature and the rest of the artistic disciplines of the movement were based. It was a transitional period between the Middle Ages , in which there were almost no innovations or cultivation of the arts , and the Modern Age .

The revolutionary Renaissance literature was based on the concept of humanism that generated both positive and negative responses from readers, due to the criticism it showed towards the Catholic Church. For that reason, Church supporters banned or burned printed works.

The literary renaissance occurred in the midst of a society plagued by tension , uncertainty and conflicting positions from religion, order and authority. However, the dissemination of knowledge was increasing, which made it possible to combat ignorance and popular tradition.

Book production was on the rise and more and more people were attending university, two privileges that, until then, only the representatives of the priestly class enjoyed. Many Renaissance writers were trained in those universities that opened their doors to the masses.

Rome ceased to be the intellectual or cultural center after the decline of power, both of the Roman Catholic Church and of the city-states of Italy. The scholars of the Renaissance began to travel to other countries, spreading their ideals and knowledge .

In 1492, during the heyday of this literary trend, the invasion of America by the Spanish took place. This event impacted on the ideals of the movement, reinforcing the concept of humanism and overvaluing reason over faith. 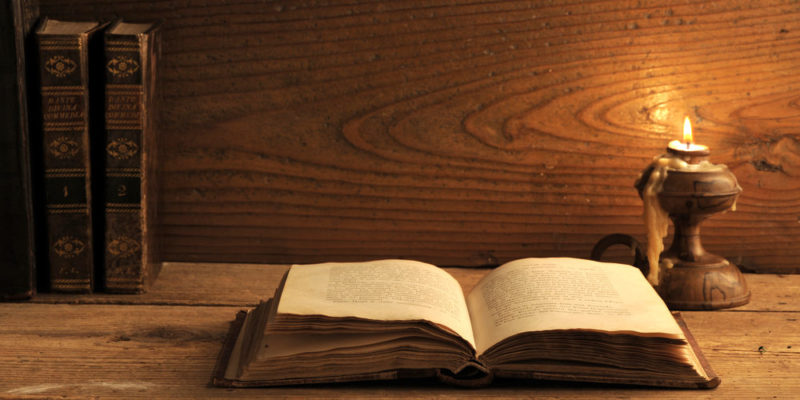 Renaissance literature tried to express itself as critical realism.

Renaissance literature was characterized by emphasizing themes such as:

Renaissance literature marked the return of the classical style of learning that had largely been ignored during the Middle Ages because most writers glorified the Catholic Church and its teachings. As the city-states began to prosper, religious corruption increased. As a consequence, the influence of the Church began to weaken.

Renaissance writers managed to spread their ideas and incorporate new knowledge such as languages and values , as they traveled through Europe . This shift in learning - from relying on all wisdom from the Church to developing understanding and reason - exacerbated an appreciation for the human individual. That concept was represented by the humanism movement.

Both literature and the various artistic disciplines that represented the Renaissance movement were characterized by:

Among the main representatives of Renaissance literature, the following stand out: