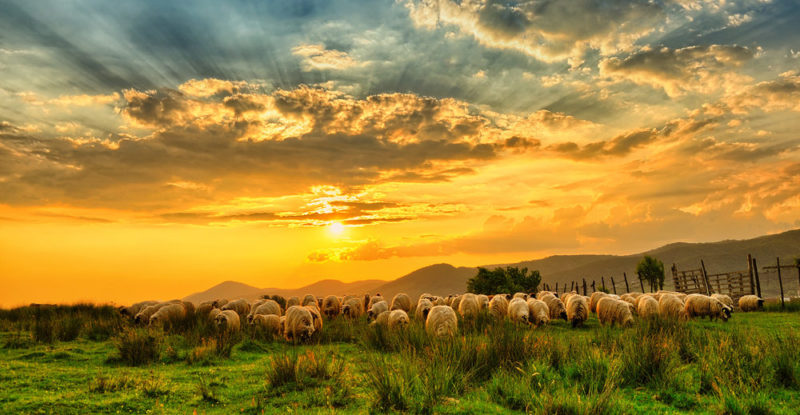 How are rural and urban populations different?

Characteristics of life in rural areas

Characteristics of life in the city

The passage from the rural area to the city

Consequences of the growth of cities

We explain how the rural and urban populations differ, the lifestyles they present and what their main characteristics are.


How are rural and urban populations different?

The rural population has few means of transportation and municipal services (for example, there is only electricity in certain areas and the water comes from underground water sources). The economy of the rural area is based on the industries of the primary sector (agriculture).

The urban population has multiple means of transport and a large number of services (such as street lighting, a water distribution network, sewers, among others). The city’s economy is based on the development of different sectors: secondary (industrial), tertiary (or services), quaternary (intellectual) and quinary (non-profit).

Characteristics of life in rural areas 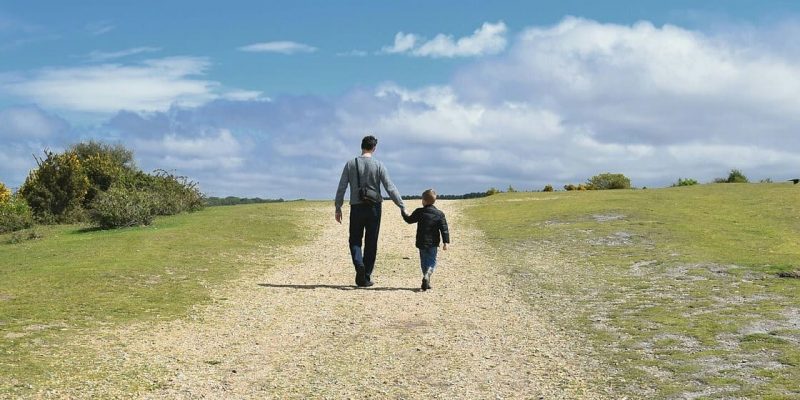 Life in rural areas is characterized by:

Characteristics of life in the city 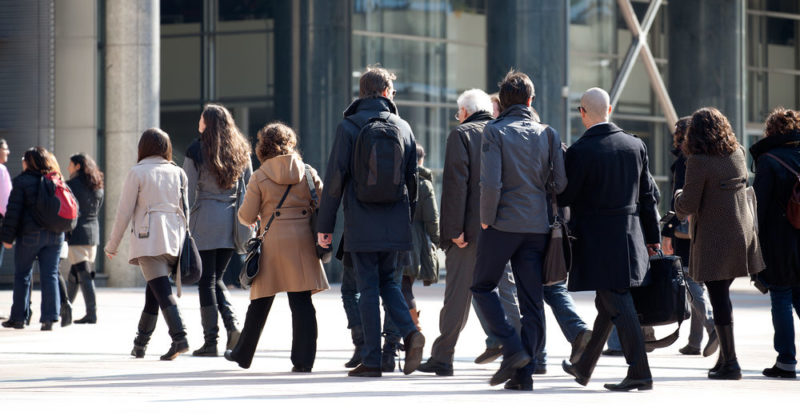 In urban areas there is a high population density.

Life in cities is characterized by:

The passage from the rural area to the city 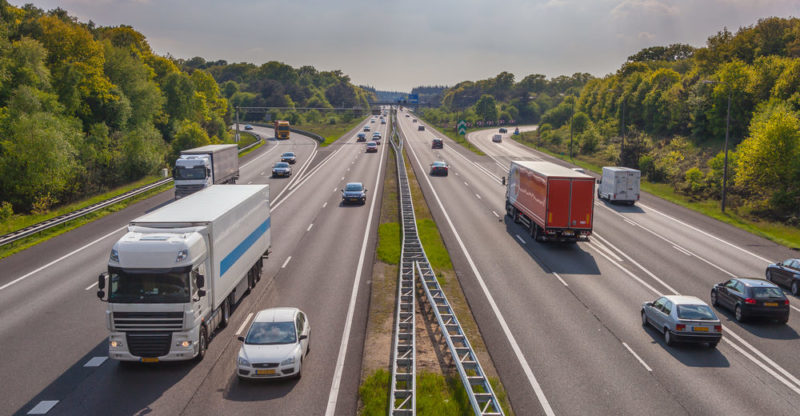 The change from rural to urban lifestyle occurred, significantly, after the Industrial Revolution (between 1760 and 1840). The new unprecedented technological development impacted all five sectors of economic activity. In the field case, the technology applied to the agricultural industry replaced manual work.

Large metropolises arose and towns called “suburbs” were concentrated around them , with a lower population density and less availability of services but which, due to their proximity to a large city, could access services and shops.

One of the main reasons why people changed their lifestyles and left the countryside to settle in the cities was economic. Large cities used to have a greater job offer , which represented more possibilities of access to study, health and professional development.

In the case of Mexico , during the last decades there has been a decrease in the percentage of people who live in rural communities. In 1950, 57% of the total population of the country lived in rural areas , in 1990 it corresponded to 29% and in 2010 it was 22%. Life in the country changed significantly.

Consequences of the growth of cities 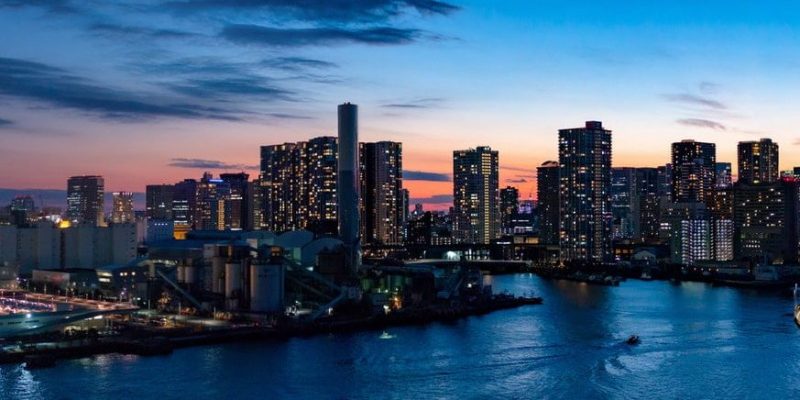 The main consequences of the growth of cities are: