What Is Soil Pollution? Know About Its Impact, Causes and Consequences 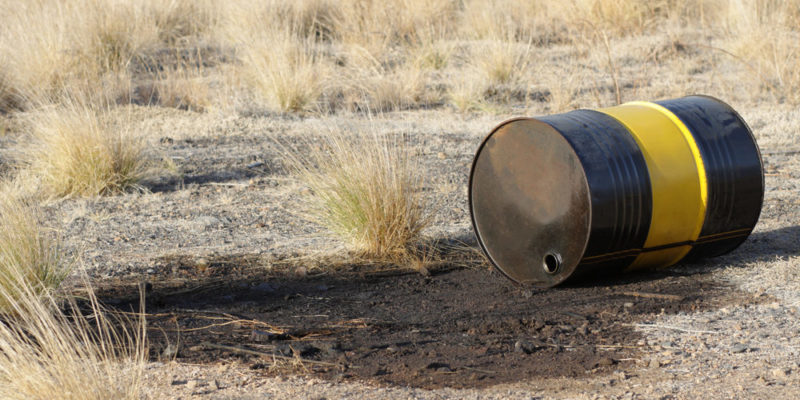 What is soil pollution?

Impact of pollution on living beings

We explain what soil contamination is and the contaminating factors. In addition, the impact on living beings and more.

What is soil pollution?

Soil contamination is the alteration of the earth ‘s surface due to the presence of substances and elements that are harmful and that trigger a degenerative process of the earth and water .

Soil is made up of a complex mix of minerals, organic and inorganic matter, water, and an enormous diversity of life forms . In a balanced and natural context, the soil is capable of performing a filtering job in which:

The speed with which the soil is altered destroys its properties and prevents it from regenerating naturally. Soil contamination includes any chemical substance, waste or intentional or accidental human intervention that alters the natural landscape.

Soil formation comprises a very slow and complex process. Soil is a finite resource and recovery is only possible over the course of a few decades, hundreds of years, or even longer. Soil degradation affects food, water, air, organisms and other human and non-human animals .

Soil contamination is a process that developed gradually and dates back to ancient times and even prehistory as human actions became more complex.

Starting with the discovery of fire in the Paleolithic , forest fires could generate toxic volatile substances , such as ashes. During the Metal Age, the discovery of the transformation of metals was a process that contributed to the imbalance of the soil after the large amounts of discarded metallic substances and elements.

Since ancient times, the development of societies has continued to increase until reaching huge cities and cosmopolitan cities . Population growth, population concentration, and industrial activity contributed to generating a high level of waste that inevitably polluted the soil, water, and air.

However, until the 1980s soil contamination was not taken into account as part of environmental issues. Only air and water pollution were discussed , but not the degradation and irreparable damage to fertile land.

The world began to understand the environmental importance of the impact of soil contamination from the declaration of the “European Soil Charter” developed by the European Community in 1972.

The charter stated that the soil is one of humanity’s most precious assets, animals and plants, and that it is a limited resource that is easily destroyed. Therefore, it must be protected against erosion, pollution, agricultural and livestock practices and the damage caused by urban development.

The problem acquired greater international weight at the Rio de Janeiro Summit in 1992 , in which the importance of soil protection and the need for sustainable development were recognized.

However, over the years the lack of commitment of most nations became evident, although the collective consciousness is growing and advocates the need to preserve the soil and actively participate in reducing pollution. 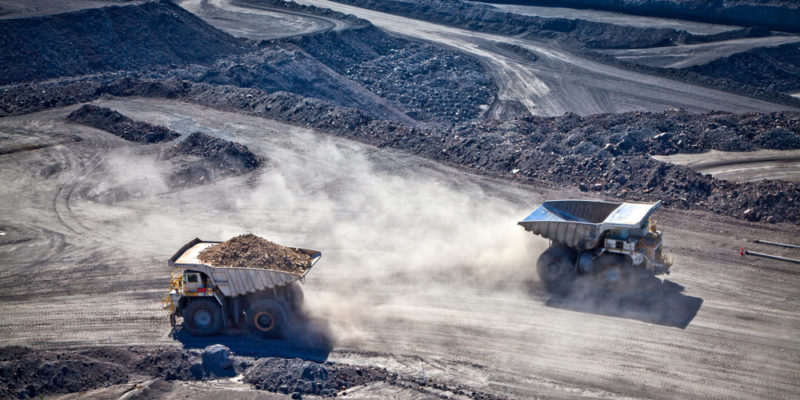 Mining activity destroys the native flora and fauna and damages the ecosystem.

The contaminating factors of the soil can be diverse. The two general types of contaminants that stand out are:

Pollutants from natural springs. It is the type of pollution that arises from catastrophes or natural phenomena. For example: the lava that emerges from a volcano and that can contaminate the ground and, gradually, the waters of the subterranean layers.

Contaminants from artificial springs. It is the type of contamination that arises from the impact of intentional or accidental human actions. Among the main factors are:

Impact of pollution on living beings 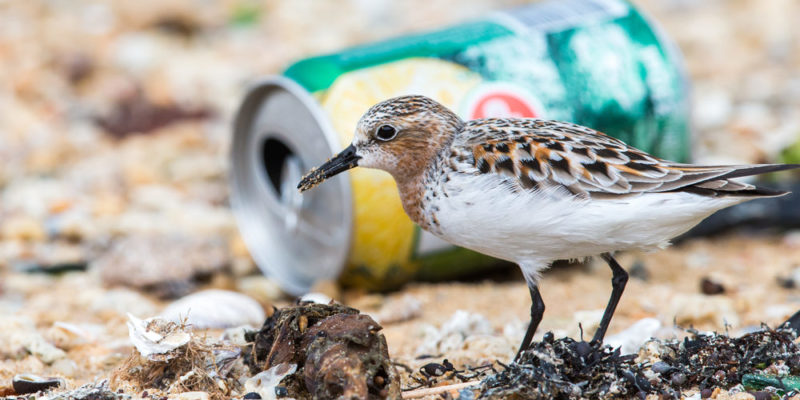 Soil contamination can cause the extinction of animal and plant species.

Soil contamination causes a chain reaction of secondary effects, such as various problems in human and non-human animals, among which the following stand out:

The recovery of soils or stop polluting them is possible as long as appropriate social and environmental policies are applied, in addition to individual change in awareness.

The intensity with which humanity consumes, from the exploitation of finite natural resources, and the amount of unprocessed waste, resulting from the excessive level of consumption, does not allow respecting the cycles of nature to assimilate that impact.

Each person has to be aware of the imprint generated by all their actions . From the product you choose to buy, when many times you do not need it, when you choose to buy one product over another, without understanding what they are made of or how they were manufactured, or when you throw waste with the garbage when it could be recycled.

Legislation, restrictions and obligations are key to regulating the production and exploitation of natural resources . However, that alone is not enough. It is the duty of each person to understand that individual change, despite not transforming reality in the short term, is the first step to achieving long-term improvement for future generations of living beings.