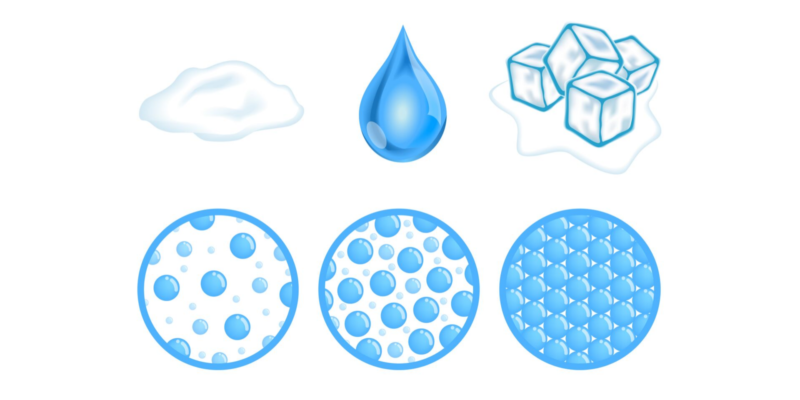 What are the states of matter?

We explain what with the states of matter, how they change from one state of aggregation to another and what are their general characteristics.

What are the states of matter?

The states of matter, or states of aggregation of matter , are the different phases in which the different existing substances appear , according to the binding forces that exist between their particles. They are: solid state, liquid state, gaseous state and plasma state.

There are also condensed states (made in the laboratory) and the supersolid state, but the latter never occur in nature.

Each state has its own physical characteristics, and the chemical ones - those that determine whether it is the same substance or another - remain unchanged.

It is possible to take matter from one state of aggregation to another , through a series of processes that alter its temperature or pressure to pass the same substance into a solid, liquid or gas according to its natural resistances. 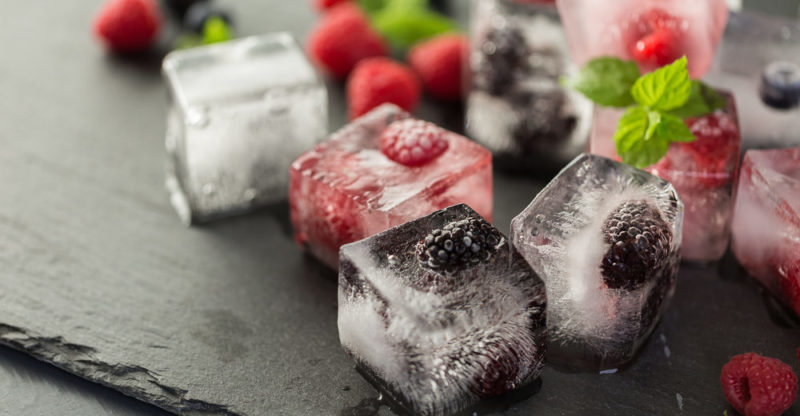 The solid state has particles that form rigid and narrow structures.

Matter in solid state presents a well-defined body with its own constant volume and shape. This is because the particles of solid substances form rigid, narrow structures that offer resistance to external forces applied to them.

They are more or less resistant to fragmentation and have little or no fluidity . They have high cohesion and also “shape memory”, that is, they tend to elastically regain their original shape when subjected to force. 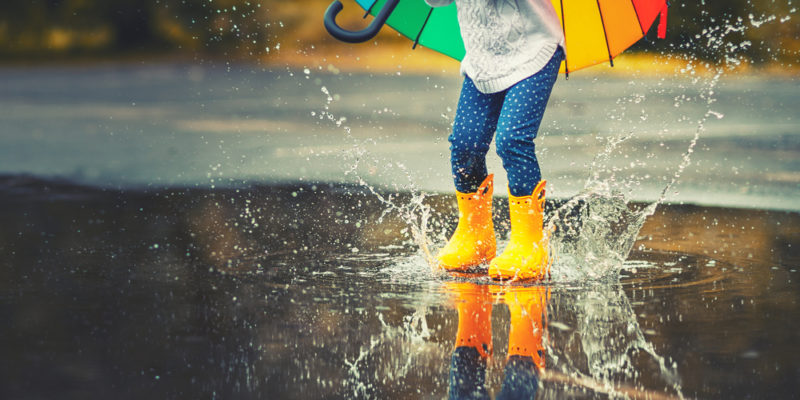 Water is the most abundant liquid on the planet.

The liquid state of matter is characterized by a much looser union between its atoms than it is in solids. This gives it fluidity, one of its main characteristics. Liquid matter does not have its own shape but assumes that of the container in which it is found.

It presents less cohesion than solids, but greater compressibility and usually exhibits contraction in the presence of cold, except for a few compounds such as water, which expand when cooled.

The classic example of the liquid state is water (H 2 O) , the most abundant liquid on the planet . 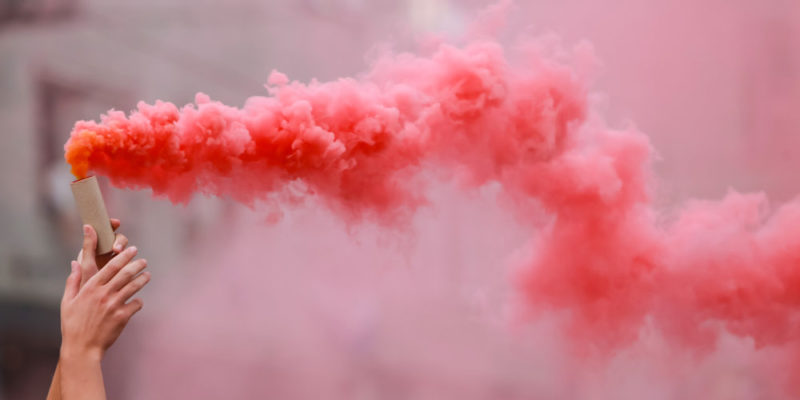 When matter is in a gaseous state , it is called “gas.” Its particles are loosely united , expanded throughout the surrounding space, and have a very slight force of attraction to each other. That is why they do not have a defined shape or volume.

In this state, matter has a very low density because its particles are in relative disorder, moving very quickly in space; and because of their low response to gravity , they can float. In addition, they have almost zero cohesion and variable volume, but a great capacity to be compressed.

Water vapor is a clear example of the gaseous state , as it continues to be the same chemically (H 2 O) but in the gas state. 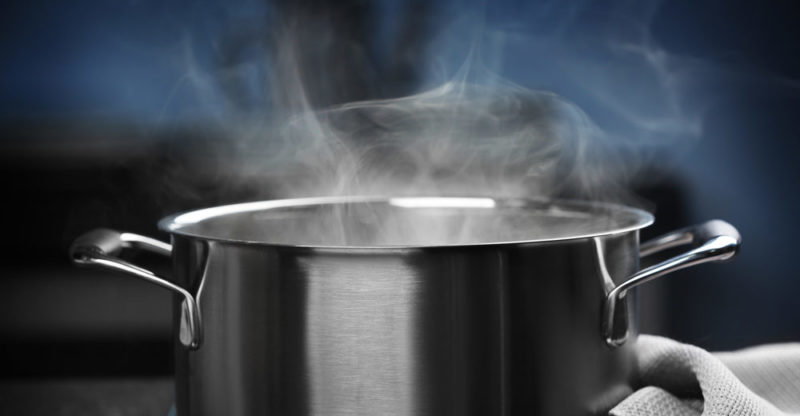 Evaporation can occur through the addition of heat.