Steel: What It Is, properties, Types, Uses And Characteristics 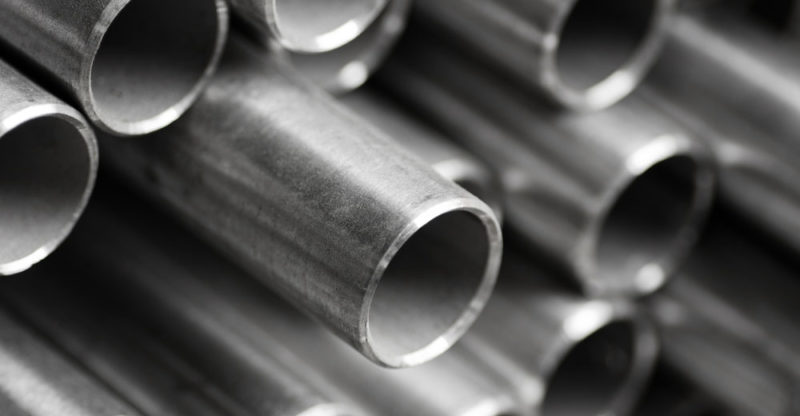 How is steel made?

Difference between iron and steel

We explain what steel is, how it is manufactured and the variations of this metal alloy. In addition, its characteristics, various uses and more.

A set of alloys of iron (Fe) with other elements , mainly carbon (C), but also zinc (Zn), silicon (Si) or aluminum (Al) is known as steel . These alloys alter the properties of the pure metal , iron in this case, and a more resistant or less oxidizable material is obtained.

Steel is a very important material in human industries . It is widely used as a building material and as a raw material for various tools and mechanical parts.

It is an exemplary case of metallic alloy . Alloys consist of the combination of chemical elements in which one of them is necessarily a metal. Thus, their properties are combined and a new material is obtained that has specific properties for different applications. 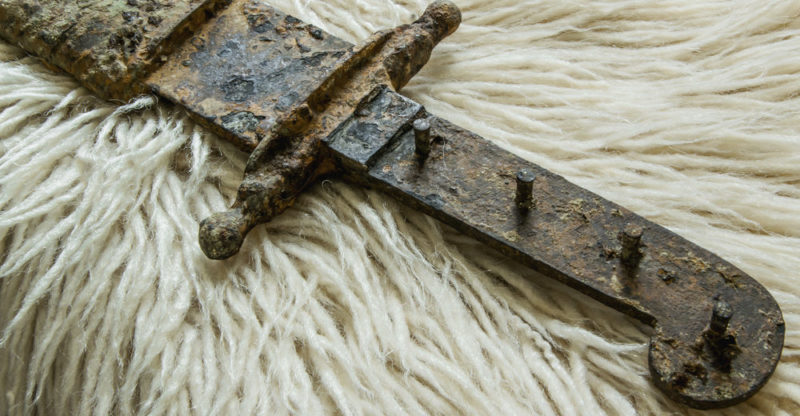 The first evidences of wootz steel (primitive steel) date from 300 a. C.

The name of the steel comes from the Latin aciarius , which refers to the material from which edged weapons were made in ancient times.

It is difficult to know exactly when humanity discovered the possibility of melting iron to build tools. Evidence from the record of iron use has been found in ancient Egypt (3,000 BC). It is believed that soon after the possibility of mixing it with other metals to obtain new materials was discovered.

However, the earliest evidences of wootz steel (primitive steel of great hardness and high carbon content) date from 300 a. C. and were found in India and Sri Lanka. There were also mixtures of cast iron with wrought iron from the Han Dynasty of China (100 BC).

With the arrival of modernity and industrialization , obtaining steel occupied the interest of many scientists and industrialists , thanks to the use of electricity for heating furnaces. In 1948 the LD basic oxygen process was invented in postwar Austria; and in 1950 the casting technique continued.

How is steel made?

The technique of obtaining steel today includes various metals, non-metals and metalloids that form ferro-alloys , which provide hardness and resistance. Furthermore, the process involves so-called secondary metallurgy. This second stage gives it the chemical properties and the desired level of inclusions and impurities.

The usual procedure involves adding to the iron an amount of carbon not exceeding 2% , depending on the degree of hardness that you want to incorporate into the steel. This is done in a process that involves several stages:

In the blast furnace, a mixture of mineral iron (impure iron) and coke is added, which is a fuel similar to coal and which serves to separate impurities from the material. Then there is fairly pure iron left with small amounts of carbon. Afterwards, carbon is added in the necessary quantity according to the type of steel to be manufactured , this is done while the steel is in a liquid state. Finally it is molded and allowed to cool.

Another way to make steel is by recycling scrap made from steel. For this, the scrap is melted in an electric blast furnace. 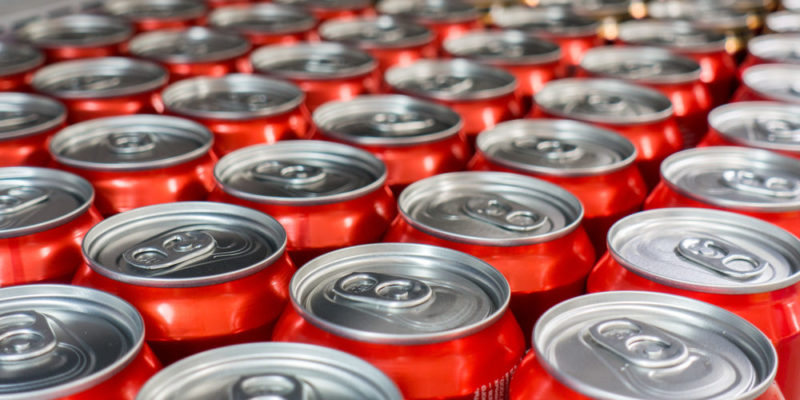 Steel is essentially iron mixed with carbon. But there are also alloys of steel, which means that other chemical elements are added that modify some of its properties , such as hardness and resistance to corrosion. Some of these elements and the properties that modify steel are: 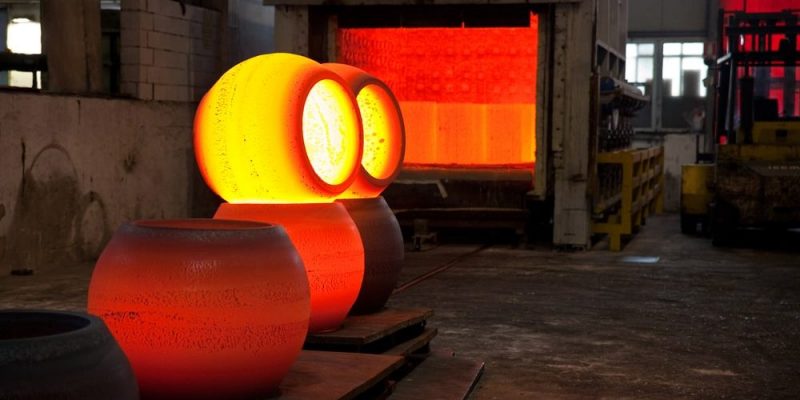 Forged steel is heated, shaped, and cooled in a forge.

Steel can be classified in several ways:

According to the method used to shape it :

According to its use :

According to its composition : 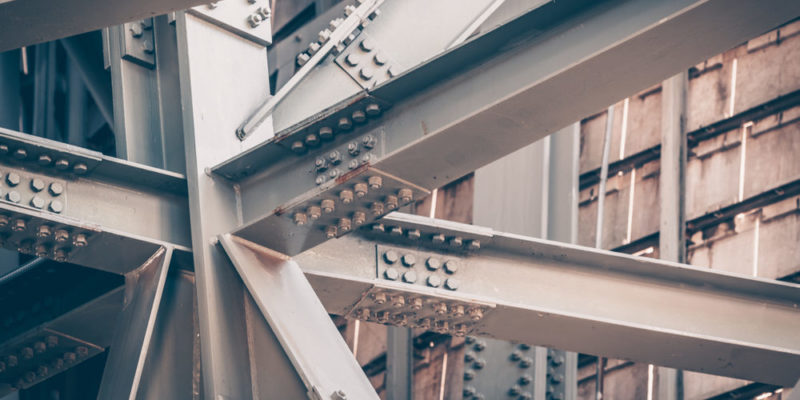 Steel can be welded very easily.

The properties of steel vary according to its composition , that is, to the chemical elements that are alloyed in its interior. They also vary depending on the chemical or physical method that was used to produce it. That is why it is difficult to determine its universal properties, although roughly some are: 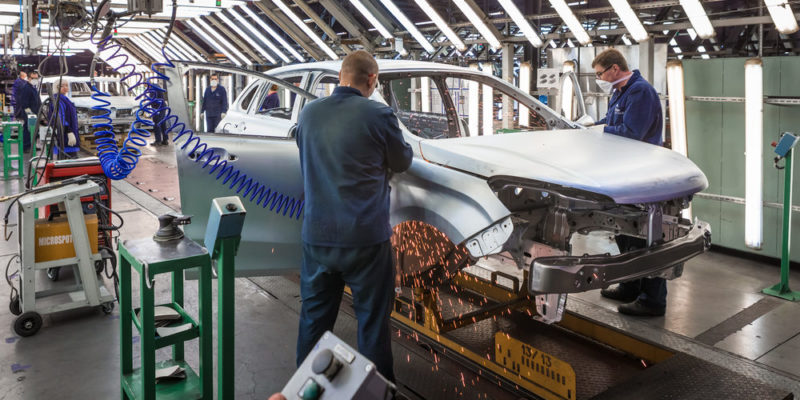 Steel is used to make the body and skeleton of all types of vehicles.

Steel is found in our lives almost everywhere, in different forms and presentations, such as: 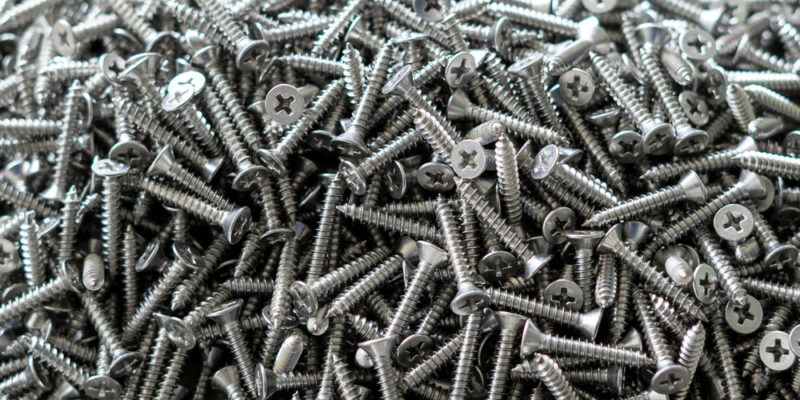 Chromium is added to chrome steel to beautify the metal.

The manufacture of steel involves the “treatment” of iron, to improve some of its properties or modify them depending on the destination of the piece. Is about:

Steel can be recycled, like other metals, at the end of its useful life . For this purpose are the desguazaderos of automobiles and other vehicles, which obtain reusable scrap which is pressed and returned to the mill for melting and reuse. Scrap of this type supplies 40% of the world’s steel needs. 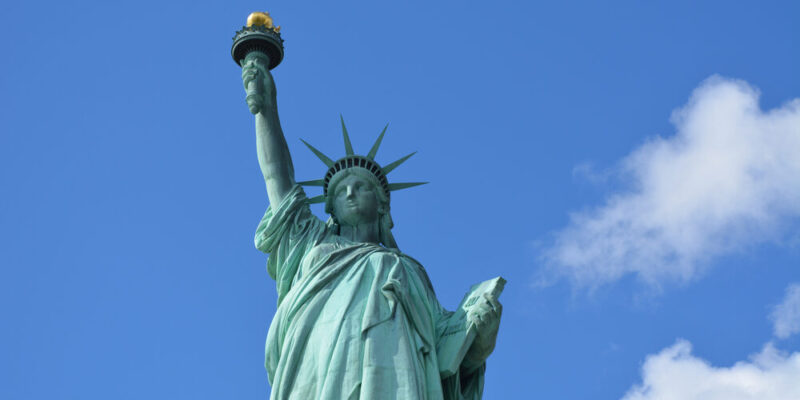 Steel is used in great engineering works such as the Statue of Liberty.

Steel is an extremely important material in the contemporary industrial world, as it is used in the manufacture of objects in almost all areas of industry. In addition, he played a vital role in construction and various engineering works such as the Statue of Liberty in the United States.

Difference between iron and steel

Iron is a chemical element that is rarely in its pure state (it is usually forming compounds). Under mineral conditions, it is usually found in hematite, magnetite, limonite, pyrite, and so on.

Instead, steel is not a chemical element but a mixture of iron and other chemical elements, that is, a metallic alloy. This mixture behaves as if it were a single material, because there are no chemical reactions of any kind between its components.

In addition, steel is hard, quite ductile, very malleable and resistant, while iron is also malleable, but less hard . This is the main reason why steel exists: to compensate for the weaknesses of its mother metal through the incorporation of carbon, which offers a lot of hardness to the resulting material.