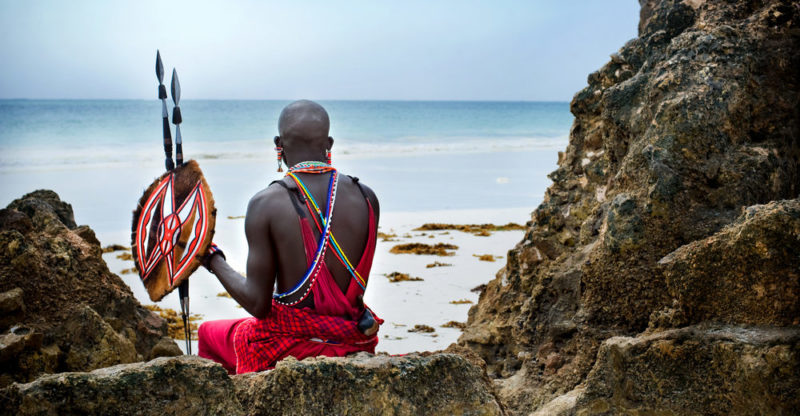 Origin of the term syncretism

We explain what syncretism is, how it is classified and why it is important. Also, what are its characteristics and examples.

Syncretism is called the cultural process in which two traditions, religious doctrines and even linguistic practices intermingle , reconciling their different contents. It generally occurs in terms of fusion and assimilation, thus obtaining a totally new cultural product, although with more or less obvious signs of the initials.

Syncretism is a usual and fundamental mechanism in the constitution of human cultures . It has occurred throughout history in various fields, generally between cultures or civilizations geographically or historically forced to coexist for a long time .

In the case of the conquered peoples, their culture is not totally replaced by that of the conquerors, but rather assimilated. This means that part of it survives within the dominant culture , changing it forever.

It is a concept similar to that of hybridization (coming from biology ) . The difference is that in the case of syncretism the terms of the mixture are not always given in the same proportion. Furthermore, in biology, hybridization produces new but infertile individuals, while syncretism is a process that carries enormous cultural richness.

Origin of the term syncretism

This term comes from the existing doctrine in Ancient Crete . The government of this island avoided internal enmities to unify citizens to face a common enemy.

For this reason, the current word syncretism comes from the Greek word syncretismós . It consisted of syn- (“jointly”, “at the same time”), Kriti (“Cretan”) and -ismós (suffix of quality). 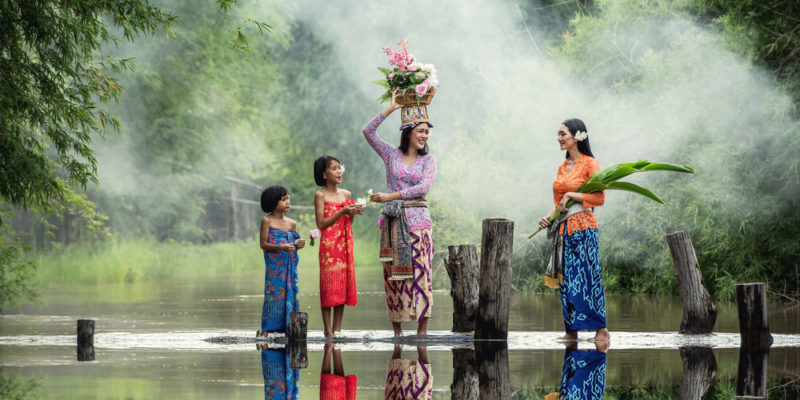 There can be as many cases of syncretism as possible hybridizations.

Syncretism occurs in many terms, generally those applicable to the cultural aspects of the human being: customs, religion, art , language and even politics . But in principle, there can be as many cases of syncretism as possible hybridizations there can be in any field of culture and human society .

Cultural syncretism has to do with the more general scope of societies, that is, their cultures. When two or more peoples are forced to live together , or when it is better for them to live together than to separate, a slow fusion of cultures occurs.

In the beginning, a border culture can be created . When two nations are separated but in frequent contact, a culture is created over time that responds partially to both, as they hybridize.

This can also happen by force, when one culture conquers another . By submitting her, you can force her to use her cultural references: her religion, her ways of seeing the world, her language. However, the subject culture does not simply disappear, but infiltrates the former. After a long period of time, a totally new culture emerges.

A clear example of this took place when the Roman civilization invaded Ancient Greece . Finding such a vast and rich culture, they proceeded to copy it, albeit replacing the Greek names with Latin ones. Thus, Zeus was called Jupiter, Hermes was called Mercury, etc. 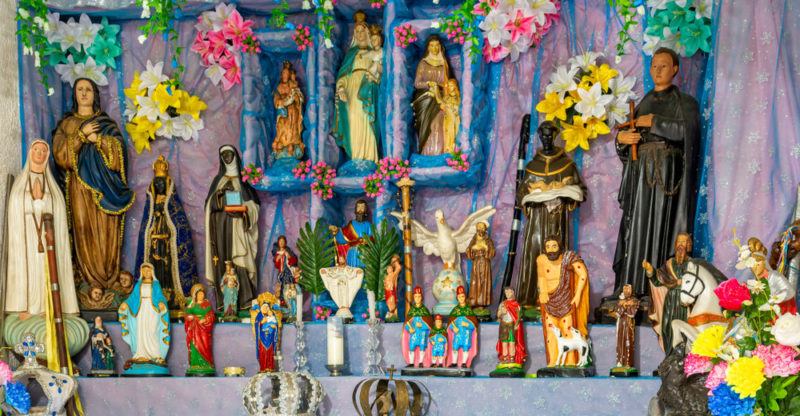 In Brazil there is syncretism of Umbanda, Candomble and Catholic beliefs.

What we understand today as the great monotheistic religions are the product of long and complex processes of syncretism that have been underway since ancient times . Thus, different gods were amalgamated into one , different forms of worship were unified in the same practice, or some mystical forms were disguised as others.

This happened for example when the Greeks ruled the Old Egyptian Empire . The conquerors decided to link the Egyptian god Osiris with the Greek ox Apis , as the Egyptians worshiped gods with animal forms . The intention was to unite both cultures.

The result was the Greco-Egyptian deity Serapis , who was made the official God of both peoples. The image created by the Greeks served both cultures: in many statues he is depicted with a double face, human and animal.

Syncretic art is generally that produced during periods of cultural transition , of hybridization, and responds to two or more different aesthetics, finding or proposing a unified path. This happens both because of the motifs represented in artistic works, and because of the symbolic content with which the representations are nourished.

For example, Catholic art from the Latin American colonial era had to depict biblical motifs . In doing so, Mexican art of the time took up Aztec motifs for use in the worship of the Christian God . Thus completely new local modes of representation were produced, with a distinct indigenous style, albeit with European Catholic motifs. 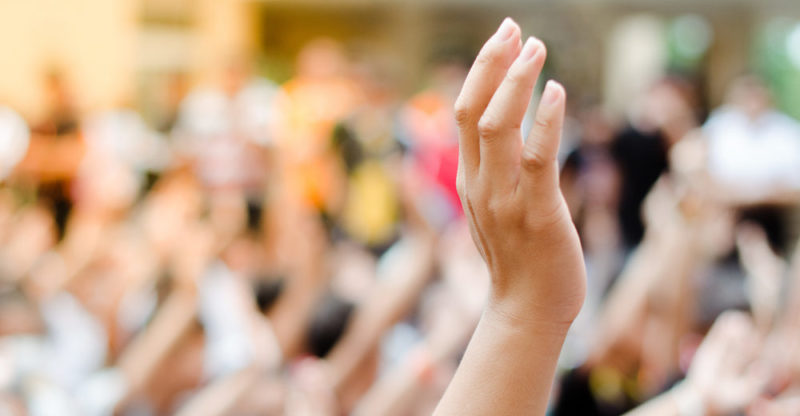 Populism is a method of government that has been described as “ambidextrous.”

In politics, syncretism consists of the attempt to reunify ideologically opposed elements , such as the positions of left and right , of Church and State , or of center and periphery. Thus, political syncretism escapes these divisions and proposes integrative models of both tendencies.

The results may or may not turn out to be functional, but in the long run they tend to change the paradigm . Thus, they modify what is understood by avant-garde and conservatism , by left and right, etc.

For example, populism is a method of government that has been described as “ambidextrous” , in the sense that it is usually born in the framework of conservative or revolutionary political speeches, it can exalt at the same time typical demands of the left and the right . It is a syncretic model, difficult to classify.

As we integrate, we get to know each other and become more global . Mixing becomes inevitable and syncretism, in that sense, one of the main processes of generation, of the birth of a new human culture. A totally enriching process. 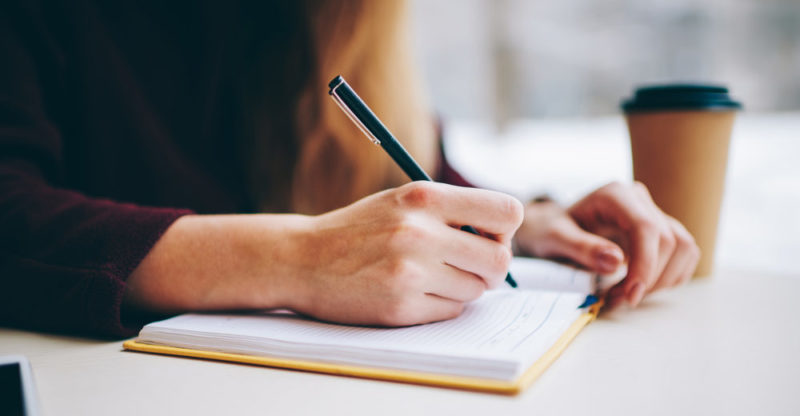 The conjugation in the first and third person singular are identical.

In the field of linguistics, syncretism is applied for very specific cases: when two morphosyntactic values, that is,  two totally different meanings, share the same word . This may well indicate a background cultural fusion process, as in the case of fusional languages, but it also appears in consolidated languages .

For example, the conjugations of certain verbs in the first and third person singular are identical: I danced, he danced, she danced. So if you simply say “danced”, it is impossible to know which of the three cases it refers to.

In psychology , similarly, the term syncretism is used for a very particular phenomenon, which occurs to children in the so-called preconceptual stage (2 to 4 years). It consists of the erroneous linking of two unrelated ideas .

This is due, according to theorists such as Jean Piaget (1896-1980), to the fact that the infantile mind is of the syncretic type : everything is perceived as interconnected. The child perceives a reciprocal link between things that, logically, have no real link. 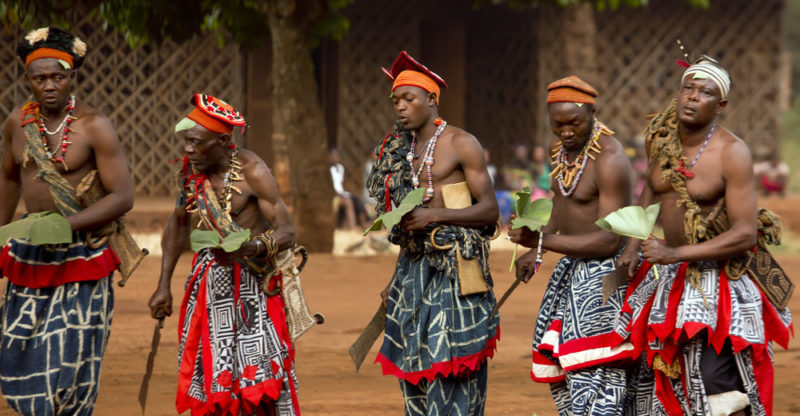 An example of syncretism is the arrival of the African population in the Caribbean.

The clearest example of cultural syncretism in the entire world took place in America , the continent invaded by the Spanish in the 15th century . Colonial society imposed by force the Spanish way and persecuted or looked down on the local customs of the indigenous people .

To this must be added the arrival of the African population , especially to the Caribbean, which brought with it a mass of African cultures . They were diverse among themselves but they were amalgamated by the slavery to which they were subjected.

With the passage of time, the African and indigenous contributions, made invisible in the colony, were making themselves felt. They came to produce a mestizo culture totally different from that of Spain , which today is known as the melting pot.

That is why Latin America is characterized by a different Spanish language, different Christian practices, a racially different society. In its gastronomy, music and literature a mestizo culture is observed .