Victorian Era: What It Was, Stages, Politics, Features And Characteristics 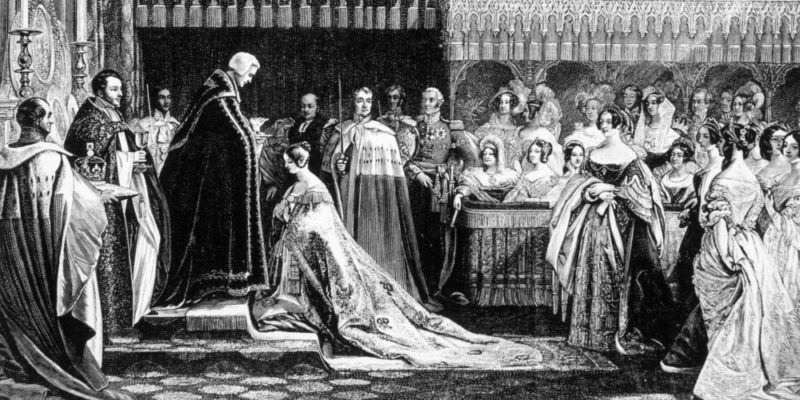 What was the Victorian era?

Beginning of the Victorian era

End of the victorian era

We explain what the Victorian era was like, how it was divided and its advances in politics and the arts. Also, its features and innovations.

What was the Victorian era?

Preceded by the Regency and continued by the Edwardian Period, it was a period of stability referred to as the Pax Britannica (“British Peace”). It was characterized by a series of political, cultural, economic and scientific changes, which turned the agrarian country that was England into a highly industrialized nation interconnected by an extensive railway network.

It was also a stage of epidemics and social unrest in the different territories that the Empire comprised. Today is one of the most frequently researched and depicted eras in British history.

Beginning of the Victorian era 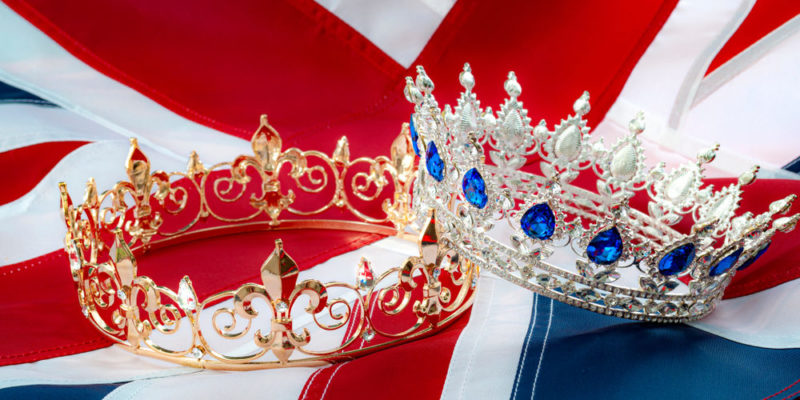 The British Empire was one of the largest on the planet.

The Victorian era began in 1837 with the rise of Queen Victoria I to the throne of the United Kingdom, although there are those who place it a few years earlier, when the Reform Act of 1832 emerged, which profoundly changed the British electoral system. There began certain sensitivities and concerns that have typically been associated with the Victorian era.

At this time the British Empire was one of the largest on the planet . It encompassed not only the territories of England, Wales, Scotland and part of Ireland, but also its overseas territories in Australia and India , among others, making it one of the most

The Victorian era is usually divided into three stages: 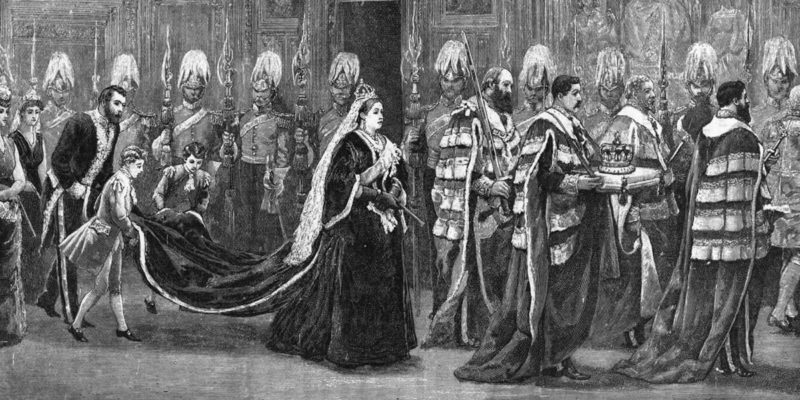 Internal politics were conducted in parliament by the Whig party.

Victorianism was, for the most part, a period of political stability and a certain reformism , tending increasingly towards the liberal . This despite the fact that Great Britain was at war for practically the entire period.

Internal politics were conducted in parliament by the Whig party (the Liberals around 1850) and the Tory party . Important personalities emerged from both parties who held the post of Prime Minister during this time.

Towards the middle of the period, the Sepoy Rebellion (1857) in India brought down the British East India Company. Thus the direct intervention of the British Crown was unleashed and the British Raj began.

This was just the beginning of a hardening of British imperial policy. In 1875 he bought the shares of the Suez Canal from Egypt (he was selling them because the state was bankrupt) and in 1882 the entire country became an English protectorate , to guarantee the supply of raw materials from India.

The Victorian era culminated in protests and riots , especially by unemployed workers, trade unionists, anarchists and socialists, who seized Trafalgar Square in 1887 amid anti- government demonstrations .

The repression by 2,000 police and armed soldiers led to two deaths and hundreds of injuries , in what was called “ Bloody Sunday ” ( Bloody Sunday ). 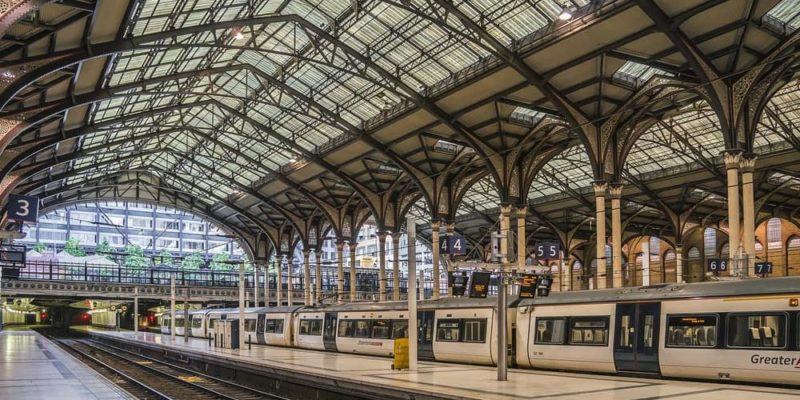 Train stations in the late 19th century made transportation easy and are still used today.

Britain’s economic growth during Victorianism was unprecedented. The GDP quadrupled and GNP grew by 1.4% annually . This was largely due to the constant supply of raw material from the colonies, which fueled the industrial development begun in the previous period.

The textile industry, for example, employed almost 40% of the industrial workforce in 1880, the result of a rapid process of mechanization in cotton and wool . Between 1840 and 1860 the British export rate was the highest of the period.

On the other hand, the rail revolution brought the different corners of the country closer together , allowing the movement of materials and personnel over great distances in a short time. Thus, England went from being a rural country to an industrial power in little more than 60 years, with a huge increase in the commercial, transport, mining and industrial sectors .

He often refers by “Victorian morals” to the general disposition throughout the period on matters pertaining to work ethic , fairness and honesty . In addition, there was a notorious conservatism in intimate, sexual and gender roles.

Society was openly male-led. Moral and formal issues were considered unshakable , especially with regard to chastity, the rejection of vices, and respect for the duties of faith and for Sunday rest. 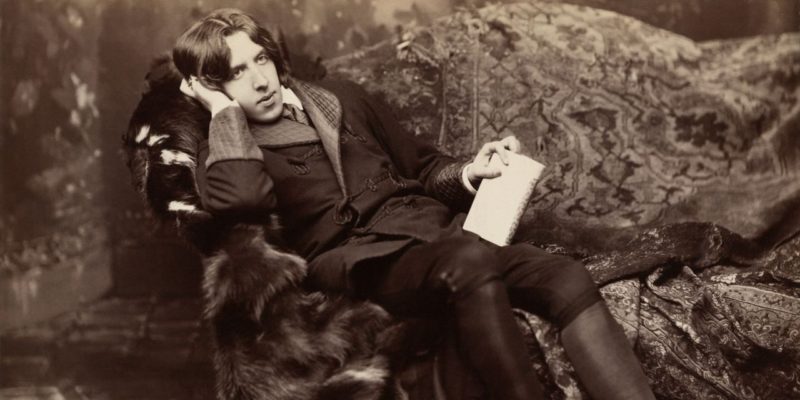 Oscar Wilde was one of the leading authors of the Victorian era.

This was a period of great literary productivity , in which some of the great names of British literature today considered classic were published, such as Charles Dickens, Emily Brontë, Lewis Carroll, HG Wells, Bram Stoker, Oscar Wilde, Arthur Conan Doyle and Robert Louis Stevenson.

In his works the genre of the novel prevailed notoriously , especially the one committed to the portrait of colonial societies, the political pressures of the moment, or scientific fantasy and horror stories . 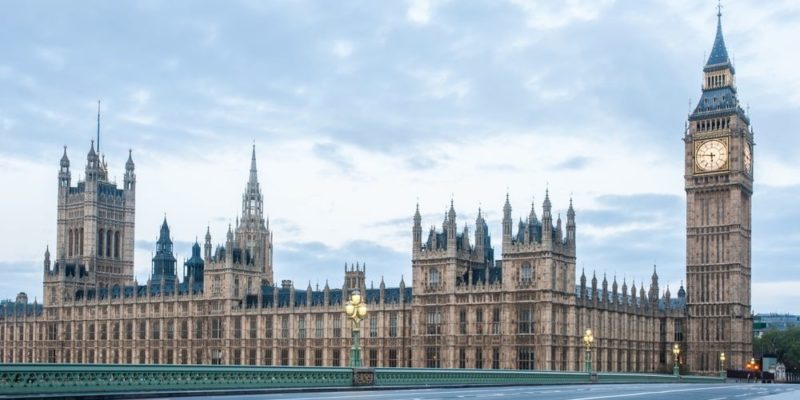 The Palace of Westminster was rebuilt respecting the medieval style.

The architecture of this period witnessed a notorious Gothic revival , expressing an interest in modernity and cultural continuity at the same time.

Among its most significant examples are the reconstruction of the Palace of Westminster , badly damaged in 1834 by a fire, which in the hands of Charles Barry was erected respecting the medieval principles of the intact portion of the building.

This architecture is interpreted as a sample of cultural continuity that opposes abrupt styles such as those engendered in his country by the French Revolution . 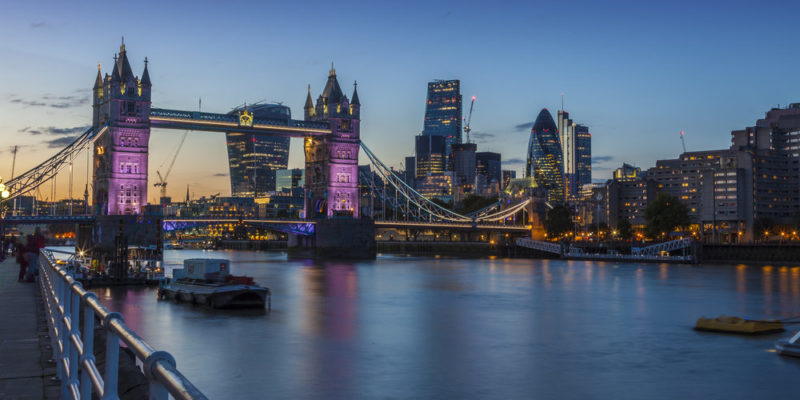 During Victorian times the Thames Embankment was built.

During Victorianism, medicine showed great contributions , such as the beginning of the generalized use of anesthesia (already in the USA ether was used for dental purposes) and the first antiseptics, discovered in 1865 by Joseph Lister, based on phenol and carbolic gas. As a result, the survival rate of medical patients increased dramatically.

On the other hand, the time breathed a notorious enthusiasm for technology and applied knowledge . The World Fairs and the Great Exposition of the middle of the century were the scene of innovation , new ideas and new projects.

Many of those projects were carried out in London itself. For example, the Thames Embankment was built , which reclaimed the banks of the River Thames for the city, the distribution of drinking water was extended in London, and sections of the subway were laid out.

Gas lighting was implemented and popularized until the 20th century , although the first electric lights in the country were also installed in this period , in Newcastle upon Tyne.

Sexuality is a topic of importance in the analyzes of Victorian society and its morality. That is to say, its double morality.

On the one hand , respect for appearances and reputation was exacerbated in a formal society and vice was condemned, especially in sexual matters. For example, the writer Oscar Wilde was imprisoned more than once for committing the crime of sodomy, that is, for being openly homosexual.

And yet on the other hand prostitution was abundant, lucrative and tolerated , as well as adultery and secret relationships. While the women covered themselves with long skirts and behaved with rigid chastity, the men made their way in brothels and had lovers, whatever sex they liked best.

Often female dissatisfaction, especially in the affairs of the bedroom, was treated as a disease, worthy of pills, psychoanalysts or, in the case of wealthy women, specialists who “stimulated” them with devices designed for it or with their own hands. .

These women were branded as “hysterical” and they were frequently admitted to psychiatric hospitals, prey to the mental tensions of having to deal with both their sexual desires and the frigidity imposed by the times.

End of the victorian era

The Victorian era culminated with the death of Queen Victoria in January 1901 , giving way to the Edwardian period, that is, to the brief mandate of her son Edward VII (1901-1910).