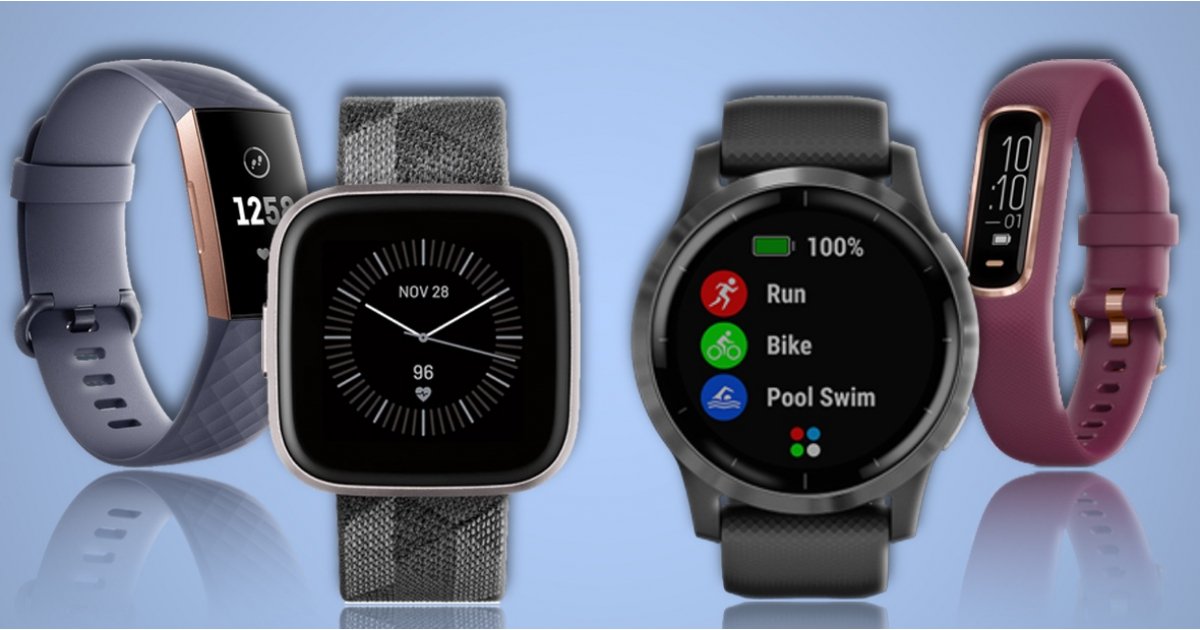 Comparing the Garmin Vivoactive 4 vs. the Fitbit Versa 3 in Terms of General Function and Design

Numerous wearables of the next generation have recently been introduced on the market. This lists some of the most well-known smartwatches available from well-known manufacturers.

The Garmin Vivoactive 4 and the Fitbit Versa 3 are now the most significant competitors in the market for all-purpose watches, along with a few additional devices. They are from two companies that are extremely well known.

Both the Garmin and Fitbit devices were introduced to the public in August of the previous year. You might be curious about how the two options compare to one another and which of the options would be best for you. Here is everything that you have to know about it.

Comparing the Garmin Vivoactive 4 vs. the Fitbit Versa 3 in Terms of General Function and Design

The circular form factor of its predecessor has been carried over to the Vivoactive 4/4S. On the other hand, you can customize this version in a variety of ways.

To begin, you have the option of selecting either a 45mm case (Vivoactive 4) or a 40mm case (4S) size for your device. This is an encouraging sign for those of you who have wrists that aren’t as thick. The fact that there are a variety of sizing alternatives makes this product even more suitable for both men and women.

In conjunction with this comes the Garmin Venu, which is essentially the same gadget but with a high-resolution AMOLED display. This option is only available in a case size of 43 millimeters. It goes without saying that the Venu is priced a little higher than the Vivoactive 4/4s.

The general appearance of the Fitbit Versa 3 is very similar to that of its predecessor. In contrast, the shape of this particular design is somewhat square. The AMOLED screen now measures 1.58 inches and has a resolution that is three times higher (336 x 336 pixels) than it had in the past. Since the overall dimensions of the gadget have only slightly expanded, the larger display must have been accomplished by reducing the size of the surrounding bezel.

In essence, the screen quality of the Garmin Venu and the Versa 3 is comparable to that of other similar products. Although it is unlikely that you will detect the difference, the first one has a somewhat higher resolution. The Vivoactive 4/4S are lower in resolution than their predecessors because of the transflective memory-in-pixel display they use.

The Garmin and the Fitbit are two very similar products, but their designs couldn’t be more different from one another. There is no clear leader, and when it comes to matters of this nature, it frequently boils down to personal preference. If you want an item that has a display that is of a higher quality, it is obvious that your option will be between the Garmin Venu and the Fitbit Versa 3 models. The choice between a circular and a square display is the most obvious one you will have to make. Which do you prefer and why?

Now we will discuss the life of the battery.

In this regard, there is no clear winner when it comes to deciding which option is superior. Because the display on the Garmin Vivoactive 4 and 4s uses less power than previous models, they can go longer without needing to be recharged. This is an excellent choice for individuals who would like to not have to worry about charging their device too frequently. Both the Garmin Venu and the Fitbit Versa 3 have a battery life of approximately 5 or 6 days. If you use the always-on screen option, however, the battery life of either device will be cut in half.

A comparison of the Fitbit Versa 3, the Garmin Venu, and the Vivoactive 4/4S can be found below in the form of a table that outlines all of the design differences between the three trackers.

If you are searching for a fitness watch, the Versa 3 and the Vivoactive 4 are both excellent choices. They will monitor a broad selection of sports all day and provide coverage for all of your needs. Since these are not the first generation of gadgets, the fundamentals have been ironed out for some time.

There is no difference in the functionality offered by the various editions of the Vivoactive 4 watch. The only difference is in the aesthetic design; the functionality is identical. Now that we’ve gotten everything out of the way, let’s talk about the ways in which the Garmin smartwatches and the Fitbit Versa 3 differ from one another. There are very few of them.

Readings of your pulse oxygen level and an estimate of your respiration are provided by the Vivoactive 4 (Venu) range. The first step is performed manually and is done largely at night, although readings can be taken at any time during the day if necessary. The second component is performed continuously. The Garmins are also capable of monitoring your heart rate while you are exercising and swimming.

In addition to that, there is a function known as the “Body Battery.” Based on the amount of rest you’ve had and the amount of activity you’ve done, this will inform you when to go all out and when to take it easy.

Fitbit only measures blood oxygen saturation (SpO2), not respiration, stress, or body battery. The skin temperature sensor, which continues to function even while you are asleep, comes at an additional cost. Over the course of a few days, a baseline is set, and after that, you are informed of whether or not your temperature is above, at, or below your norm. Unfortunately, in order to access these readings, you will need to subscribe to the premium service.

The software eco-system that Fitbit has established is another factor that works to the company’s advantage. Although Garmin’s software is becoming better, Fitbit’s app and website interface are more user-friendly and simpler to navigate. However, Garmin is getting better.

Aside from that, both the Fitbit and the Garmin can monitor your heart rate, floors climbed, steps taken, distance traveled, calories burned, sleep (including different stages of sleep), and other activities. Both programs teach women how to breathe better and keep track of how stress affects their bodies.

They also have a GPS receiver integrated right in. This is significant since it makes it possible to train without using a phone, making it convenient for people that run or bike frequently.

There is not much of a difference between the gadgets in terms of the smart functionality that they offer. Each one of them features notifications in addition to NFC for making payments on the fly. Because it has a microphone already installed, the Fitbit Versa 3 allows users to communicate with Amazon Alexa.

Garmins come equipped with an internal memory that can be used to store music. This is something that can only be done through Deezer on a Versa 3. Pandora Plus and Pandora Premium are your other choices. However, there is a fee associated with each of these premium accounts on a monthly basis.

When it comes to fitness trackers and intelligent functions, the following is a rundown of the distinctions between the two.

When it comes to monitoring your activity around the clock, whether you choose a gadget from the Garmin Vivoactive 4 line or the Fitbit Versa 3, you won’t have to worry about missing out on anything. Each of these does a good job with the fundamentals.

The Garmin gadgets, on the other hand, go a step further in that, in addition to tracking stress and respiration, they can also monitor heart rate when swimming. The skin temperature measurements and the improved overall software ecosystem that come with Fitbit are the company’s unique selling points.

The decision is not an easy one, and for many people, the cost will be the deciding factor. On the website of Garmin, the Vivoactive 4/4S retails for $350, while the Venu retails for $400. You can check the price on Amazon. Fitbit’s Versa 3 trackers are normally available for purchase for close to $230.