WiFi Signal Jammers: What Are They?, Types, Are They Legal or Illegal? 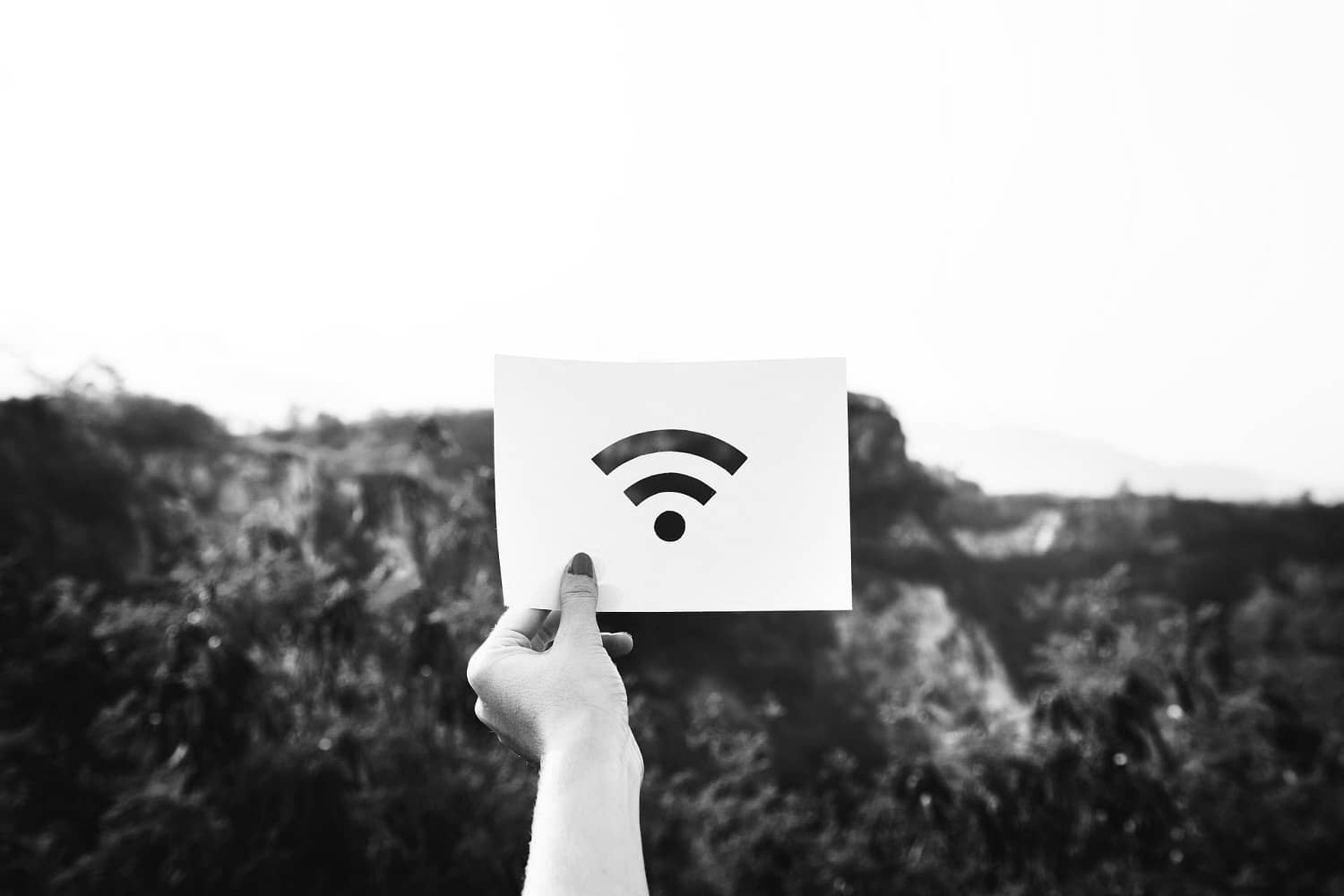 What is a WiFi Signal Jammer?

How do jammers work?

Types of jamming or interference attacks

A WiFi Signal jammer is a device used to block communications in the frequency band in which WiFi connectivity works. On the internet you can find numerous models for sale, or tutorials on how to make a homemade frequency jammer. But what does the law say about it? Is it legal to use this type of device?

What is a WiFi Signal Jammer?

WiFi jammers are tools whose function is to block WiFi signals in a certain radius of action.

Signal jammers began to be used for the interception and jamming of communications in the 2nd World War, and their use has continued to this day.

However, on many occasions some of its most recent uses have been aimed at illicit activities. For example, it is common to use them to block alarms in attempted robberies.

In other cases they have been used to prevent illegal activities, but the results have not been as expected. For example, some universities used them to prevent students from cheating on exams using earpieces that allowed them to receive information from abroad. The problem is that, sometimes, these jammers had a radius of action that was too large and interfered with other communications.

In short, a WiFi jammer has the ability to block communications between devices that use this type of connectivity, and can even function as a Bluetooth jammer . But how do they work? And most importantly: are they legal ?

How do jammers work?

WiFi signals are assigned to the 2.4 GHz band , with a width of 100 MHz, that is, they reach up to 2.5 GHz. However, not all of this spectrum can be used for WiFi, since the use of the last band, number 14, is prohibited throughout The United States. Therefore, the real spectrum would go from 2.412 GHz to 2.472 GHz.

What a WiFi signal jammer does is precisely interfere with communications between these frequency bands. To do this, they create what is called white noise , which consists of saturating the frequency with invalid information (noise) to prevent the real information from reaching its destination.

Imagine a conversation between two people in which a third is dedicated to shouting at a high volume to prevent the two interlocutors from being able to communicate with each other. Well, this would be a simile of how a WiFi inhibitor works .

Its design is quite simple, and even almost anyone with minimal notions could make a homemade WiFi jammer . They have an oscillator that is responsible for generating the signal, a noise generator to create interference, an amplifier to boost the signal, and an antenna (or several) for the transmission of said signal.

Types of jamming or interference attacks

There are WiFi signal jammers with different sizes, with the ability to scan different numbers of frequencies or with variable range.

But, in general, these jammers are usually classified according to the frequencies that they are capable of intercepting. Thus we have the so-called spot or barrage.

This type of WiFi jammer is designed to generate noise that prevents communications within a specific frequency.

Barrage-type inhibitors are those that are capable of simultaneously affecting communications between different frequency bands.

The use of a WiFi inhibitor could have interesting applications for companies or other institutions on the security side. For example:

However, these advantages that a Wi-Fi inhibitor could provide on the security side are clouded by the risks or dangers that its use can also entail.

One of the dangers of a 4G or 5G jammer is that there are many alarms on the market that are still vulnerable to these types of attacks. This has caused its frequent use for illicit purposes, for example robberies in companies or private homes.

On the other hand, it is difficult to know exactly the radius of action that a WiFi inhibitor can have. It is possible that its effects go beyond what was originally intended. For example, let’s imagine a WiFi jammer installed at a university whose range hampers communications in adjacent buildings. Or even that it can create interference in the communication channel of the authorities or public institutions.

A frequency jammer may only be used by the State Security Forces and Bodies and by Public Administrations, and exclusively for security purposes .

This same law provides for penalties (in the event of a very serious infringement) for those who use frequency jammers illegally.

In short, it is clear that WiFi SIGNAL JAMMERS ARE NOT LEGAL . And not only its use is prohibited, but also its sale, import or CE certification.