Top 10 Features and Characteristics Of Invertebrates 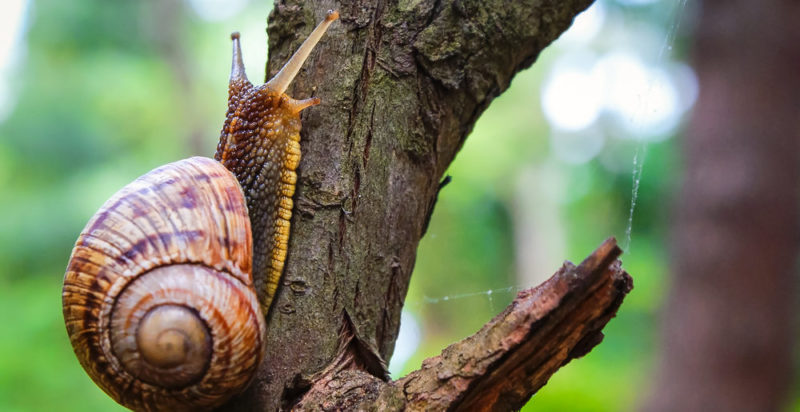 What are invertebrate animals?

They represent 95% of the species

They have an internal classification

Their bodies are very varied

They have no specific habitat

Some species are attracted by song

We explain what invertebrate animals are, how these species are classified and what their main characteristics are.

What are invertebrate animals?

Invertebrate animals are those that lack any type of internal skeleton, be it bone or cartilaginous . They are generally small animals , and the variety of species that it includes is very wide.

It serves as a large scale of categorization for a group of animals, in contrast to those that enter the classification of vertebrates . But these are not completely unrelated, even both classifications include within themselves a clearly established group of animal species that share certain characteristics between them.

Invertebrates form the largest group of animals on our planet , and although it is very characteristic that many of them are covered or protected by some type of hard covering, such as the shell of a snail, the most important thing is that they lack a backbone. .

Below we list the characteristics, examples of invertebrates and their classification.

Invertebrates comprise 95% of all species that exist today . This classification includes both lacking evolution animals as well as the most evolved ones. 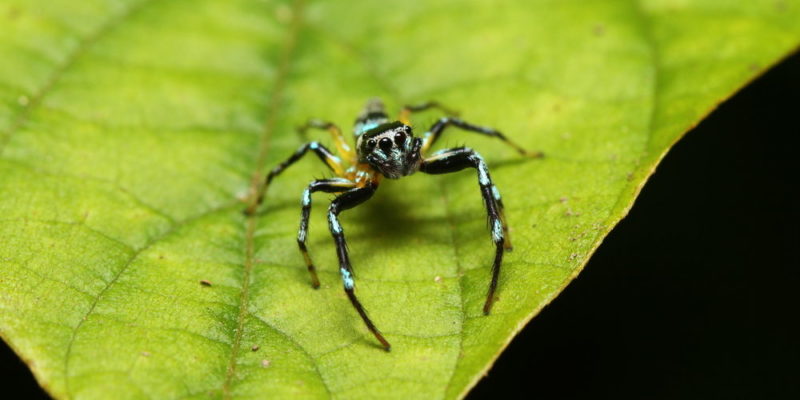 Spiders are part of the group of invertebrate arthropods.

As we have seen before, within the group of invertebrates, we can find other classifications such as arthropods, but also: mollusks , jellyfish, sponges, worms and echinoderms. 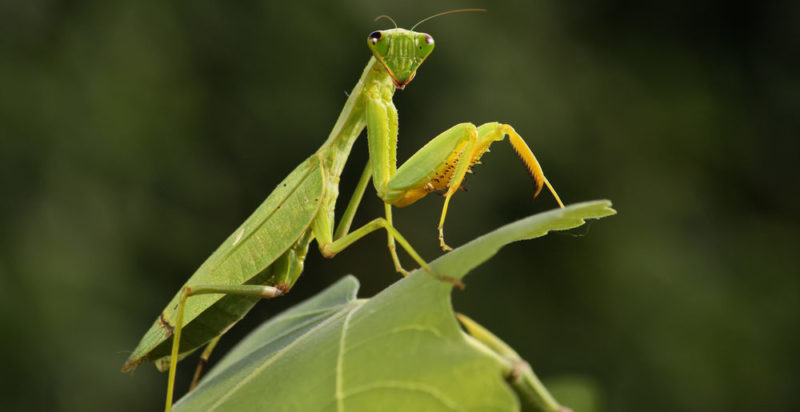 The insects have a body with a head, thorax and abdomen.

Despite finding characteristics that are fulfilled in all the animals that make up this group, there is a good proportion that share one or another similarity, within which we can name that some present Radial Symmetry , while others present Bilateral Symmetry, which are the so-called Radiated or Bilateral 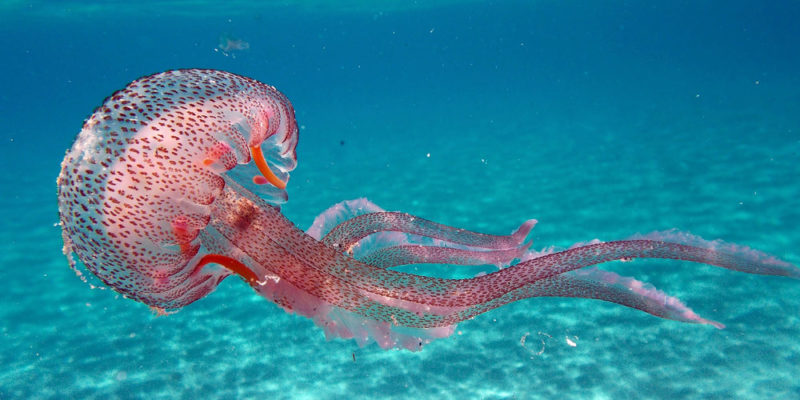 Invertebrate animals exist in all ecosystems, even aquatic ones.

Despite being two classifications with clear and specific distinction, there is a nexus between them, since vertebrates come from the evolution of invertebrates . Well, let’s make it clear that invertebrates are older, and from them vertebrates were formed.

In order to follow the objective of all living beings , which is to preserve species through reproduction , some invertebrates use song for the first step, which is attraction . Among them: crickets, cicadas, grasshoppers.

In general, almost all invertebrates have the ability to move , even sponges (which are immobile as adults) in the rearing stage are mobile. Therefore, locomotion is a good characteristic of invertebrate animals. 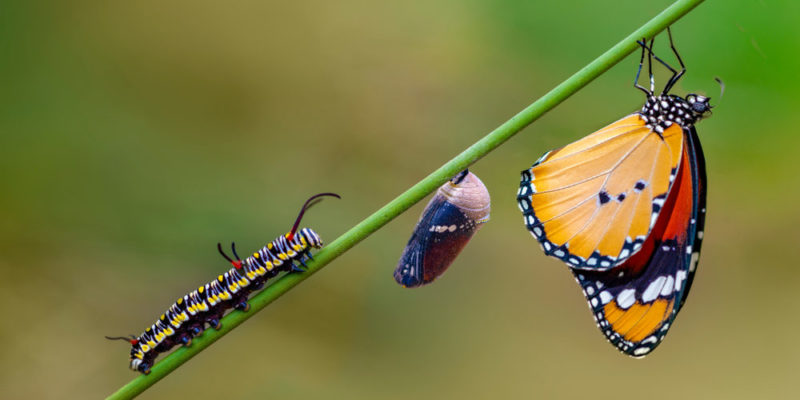 Some insects have a cyclical growth called metamorphosis

Most of them, represented by insects, undergo a process of great structural and functional changes , from birth to adulthood. Specifically, insects show cyclical growth, in which there are periods of both high activity and static periods.