Definitions And 10 Important Characteristics of Modernity 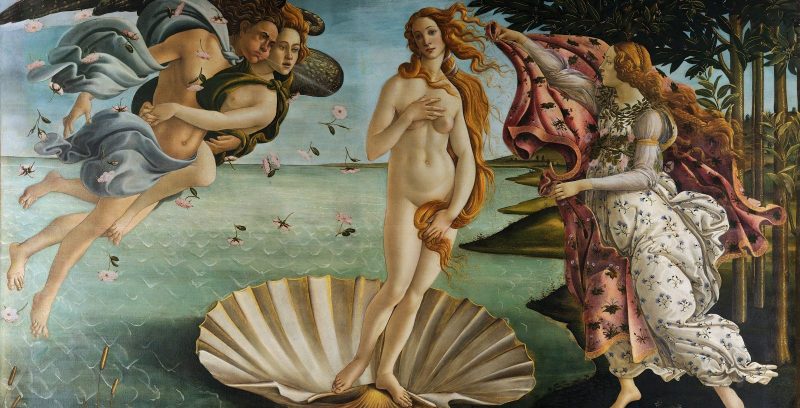 We explain what modernity is and the changes it has produced since the 15th century. Also, what are its characteristics and division of powers.

Modernity is a set of social and historical processes that took place in Europe from the fifteenth century , at the beginning of the Renaissance , which marks the end of the Middle Ages .

Along with changes in thought , which prioritize rationality, individualism, and scientific thought, there are political changes that profoundly modify the political institutions of states , as well as the delimitation of new political and economic frontiers.

Although the changes of Modernity are gradual, they affect the entire spectrum of human experience : social life, work , the inhabited space, power relations, aesthetic experiences, etc. 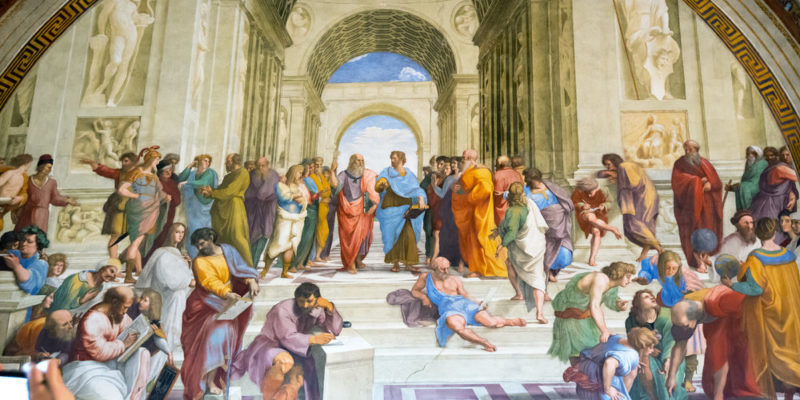 During Modernity, religious explanations are replaced by reason.

Rationality, as opposed to religion, is one of the axes of modern thought . Religion ceases to be the basis for understanding and explaining the world, and in its place science is established as a legitimizing discourse. The myth is replaced by reason.

Subjectivity, the basis of rationality , becomes central to modern thought. Individual reflection enables criticism, through the structure of self-realization.

Since the beginning of the Modern Age , political-territorial structures similar to those that currently exist have begun to be defined. A nation state has a delimited territory, a constant population (although there are migratory phenomena) and a defined government. Its official foundation dates back to 1648, when at the end of the “Thirty Years’ War”, the Treaty of Westphalia was signed, which put an end to the feudal order (typical of the Middle Ages). 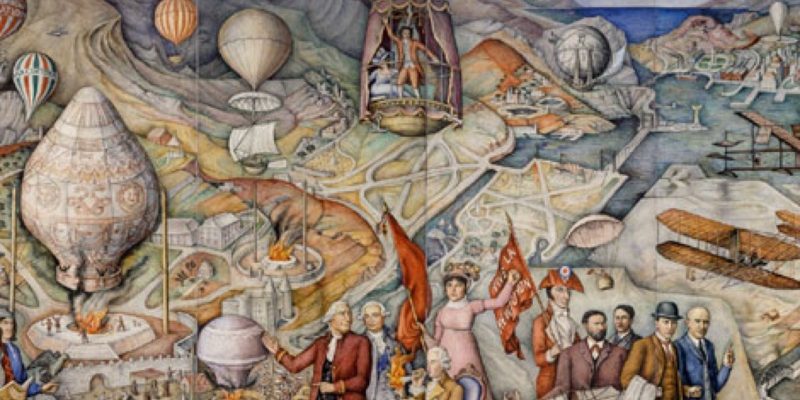 In contrast to the feudal form of government , with a single ruler who obtained his legitimacy from the military power and the Church , Modernity brings with it the division of power into three different institutions:

The discovery of America is one of the triggers of Modernity , but it is also one of its symptoms: the trip was made possible thanks to the scientific calculation that the Earth is not flat. In addition, it was motivated by commercial expansion purposes, a need of a capitalist economic model that was just beginning to develop but that would be characteristic of Modernity.

The discovery of a new continent , from the European point of view, allowed the exploitation of new territories and slave labor (therefore free), being the basis for later economic developments. 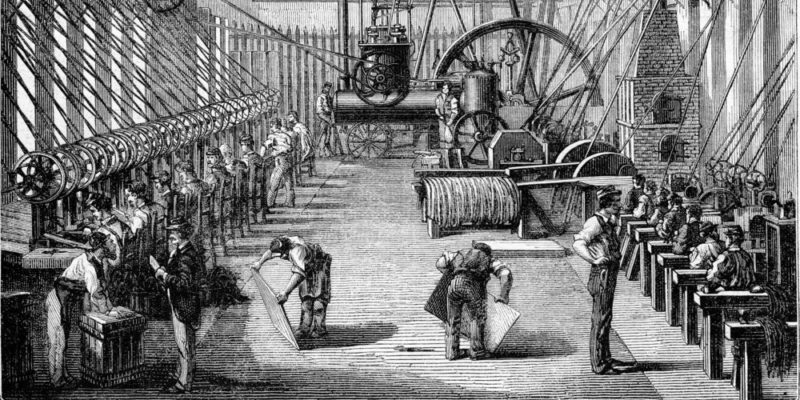 In Modernity, factories are developed where work is organized.

The change from a rural society to an industrial society was gradual, but no less decisive for that. The characteristics of this type of society, which appeared with Modernity, are:

Industrial society requires a concentration of population since work is organized in factories . The cities become centers of production but simultaneously in the places of greater consumption of goods , services and energy . 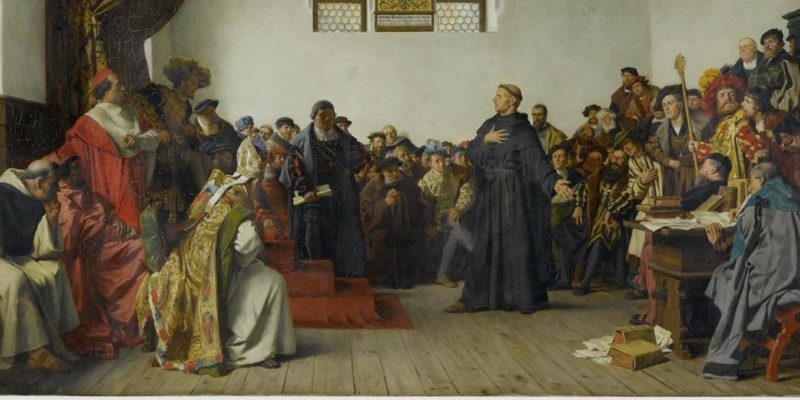 The Reformation arose thanks to the conception of the individual as a critical and rational being.

This religious movement was started in Germany in the 16th century by Martin Luther, which is why it is also known as the Lutheran Reformation. The Catholic Church, until then undisputed Christian church, is divided by the criticism that various priests and thinkers made against the institution.

This movement was only possible in the context of Modernity , due to the new conception of the individual as a critical and rational being. Although reason was philosophically opposed to religion, in the case of the Reformation we observed that individuals of deep religious faith encouraged critical thinking.

The administration of the new States is carried out through rationality, which requires a large number of personnel. In this way another new class arises, called bureaucracy. Its members work in public entities that are responsible for maintaining order and control of the State.