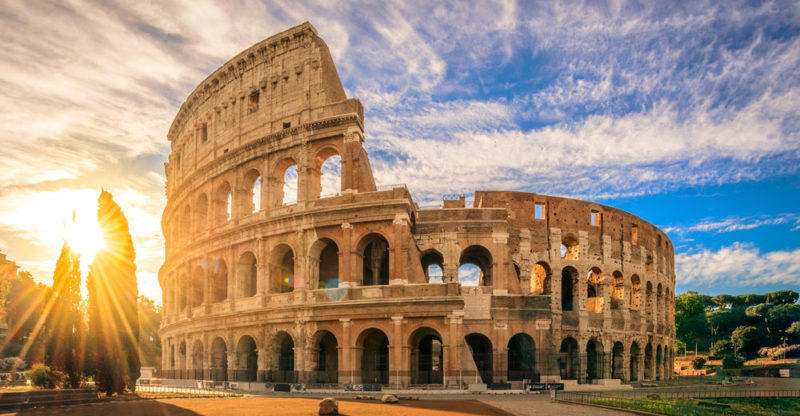 What was the Ancient Age?

Characteristics of the Ancient Age :

Fall of the Western Roman Empire

We explain what the Ancient Age is and what characterized its beginning. In addition, its general characteristics and stages in which it is divided.


What was the Ancient Age?

The Ancient Age is the historiographical period that begins approximately between 4,000 and 3,000 BC , with the appearance of writing  and ends with the fall of the Western Roman Empire , in the 5th century after Christ.

Antiquity is the first period on which a relatively exact historiography can be carried out thanks to the fact that writing allows obtaining documents on historical events , customs and beliefs.

It is the longest age in history since the following are:

Characteristics of the Ancient Age : 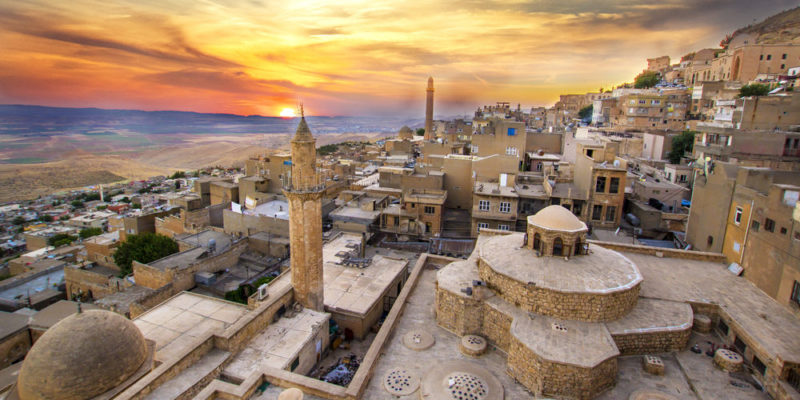 Mesopotamia is considered the cradle of civilization.

This civilization was established in Asia, between the Tigris and Euphrates rivers , changing its political organization between the unification and the division between Upper Mesopotamia and Lower Mesopotamia. Together with the Egyptians, they were the first to develop a script, around 4,000 BC.

It is considered the cradle of civilization , since the first settlements that led to organized social and political forms were established here. 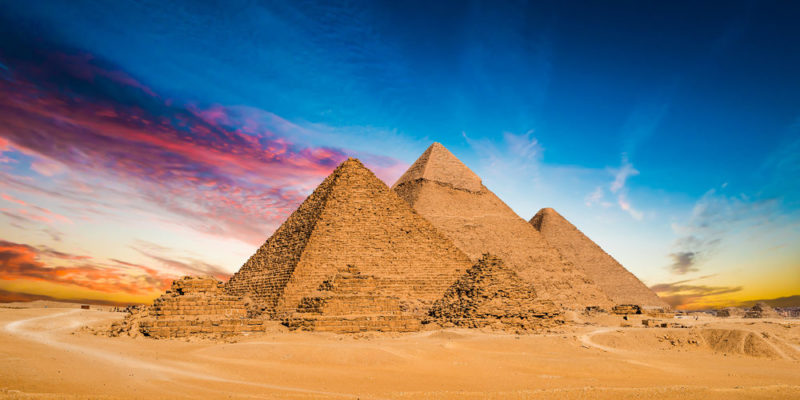 The pyramids are one of the main Egyptian architectural works.

Diverse populations are grouped in Upper Egypt and Lower Egypt around 4,000 BC. It was unified under Pharaoh Menes in 3,100 BC . This civilization was organized on the banks of the Nile River .

Its political organization was monarchical, with an important priestly class . Its importance is due to being one of the first civilizations to develop writing, as well as its monumental works of architecture , such as the pyramids. 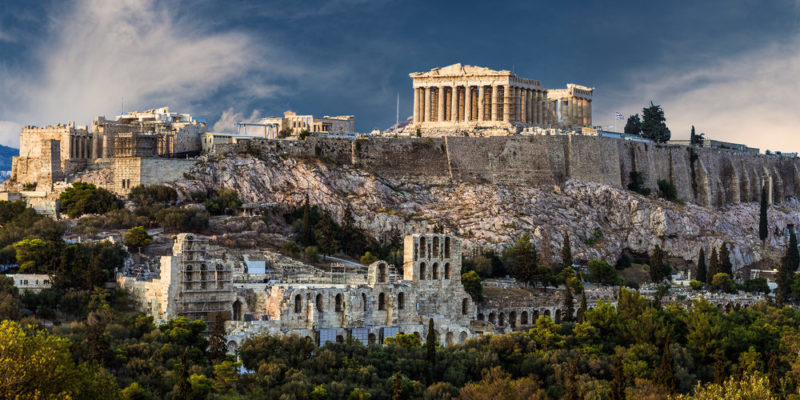 In Greece the political system of democracy was born.

The first signs of an organized civilization begin in 1,200 BC and continue as an independent people until 145 BC, when they are invaded by Rome. In Greece the political system of democracy was born , although at that time it had a different meaning, since it did not include women or slaves. 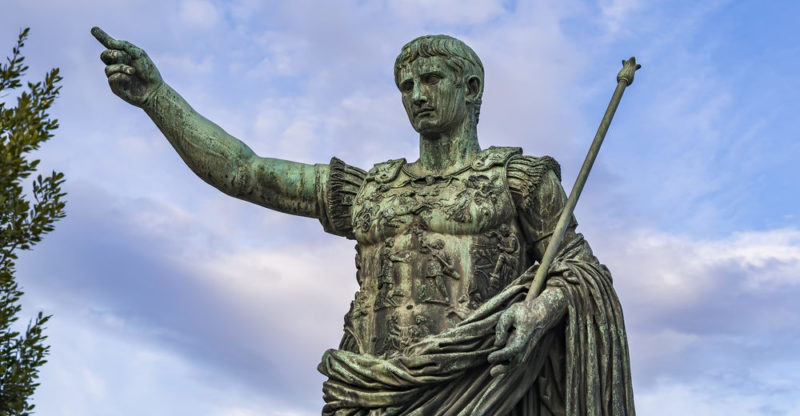 The Roman Empire reached its greatest splendor with the Julio-Claudius dynasty.

The Roman civilization began to take shape in approximately the 8th century BC and became an empire, reaching its greatest splendor under the Julio-Claudius dynasty, during the 1st century. The empire extended along the entire coast of the Mediterranean Sea and even reached part of the present territory of the United Kingdom towards the North and Mesopotamia towards the East. 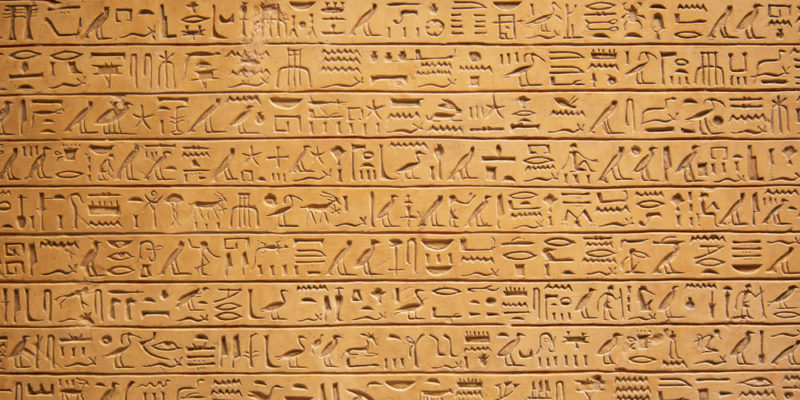 Egyptian writing begins around 3,300 with a hieroglyphic form.

In earlier times, that is, in Prehistory , human groups were organized in small villages, some of them nomads. On the contrary, in the Ancient Age the populations were established in a single place permanently , in such a way that the cities began to replace the camps. To defend against possible attackers, walled cities were created.

Some of these cities expanded to become empires , centralizing power in one man or a parliament. The empires had as a consequence the diffusion of language , religion, customs and architecture. 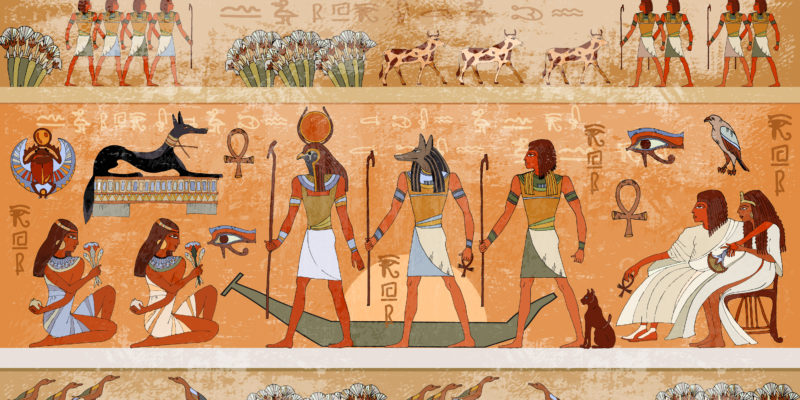 Many of the gods they worshiped in the Ancient Ages came from nature.

For the most part, the religions of antiquity were polytheistic , that is, different gods were worshiped, which in general represented the forces of nature. These religions were not usually dogmatic, that is to say that the gods did not expect behavior from their faithful but rather certain offerings at certain times of the year.

The exceptions are Judaism and Islam , which are monotheistic and dogmatic religions. Later, also Christianity .

The social classes were immovable and were inherited from the parents. Class was associated with occupation. They were divided into: 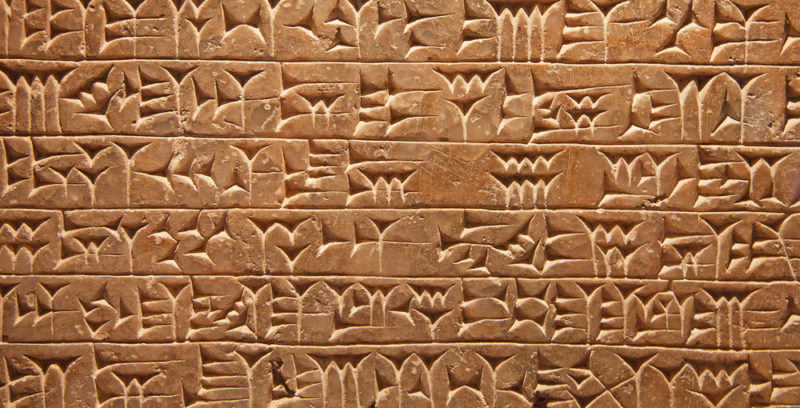 The Code of Hammurabi shows the first written codes of laws.

The administration of large towns required a regulation that facilitated coexistence. That is why in Antiquity the first written law codes are found . The first comes from Babylon (Mesopotamia) and is called the Code of Hammurabi. In it, penalties are applied for different illegal acts ranging from paying money to mutilation or death.

After a period of decline, which began at the beginning of the 5th century, the last emperor of Rome, Romulus Augustulus, was deposed by Odoacer , on September 4, 476. This occurred after the centralized power had lost its effectiveness for decades, losing territories that no longer responded to him.

It is considered that this is the end of the Old Age because from this moment Europe, instead of being organized by imperial governments , will be filled with small economic-political administrations called fiefdoms. This type of organization will characterize the Middle Ages.