Top 10 Characteristics, Innovations And Features Of The Late Middle Ages 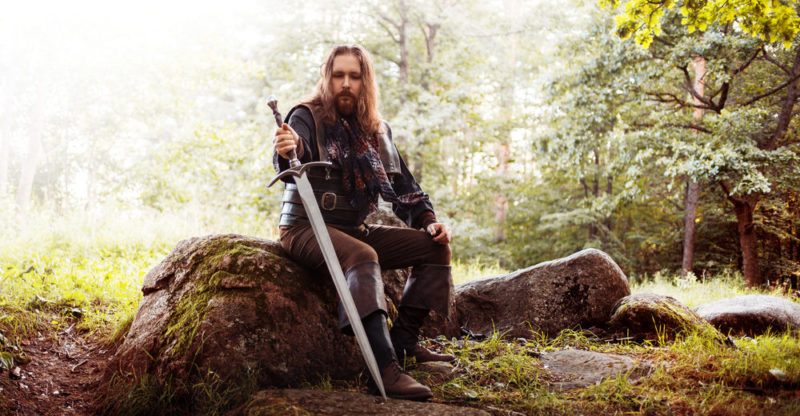 What was the late Middle Ages?

We explain what the Late Middle Ages is, what its society and innovations are like. Also, what are its features, trade and more.

What was the late Middle Ages?

The Middle Ages is a period of European history that extends from the 5th century to the 15th century, it is divided into:

In general, the Middle Ages were characterized by a fragmentation of political and military power as a consequence of the vacuum caused by the fall of the Roman Empire .

But in its second half, the Late Middle Ages, new powers began to establish themselves and social and technological changes appeared that gave way to the Modern Age . 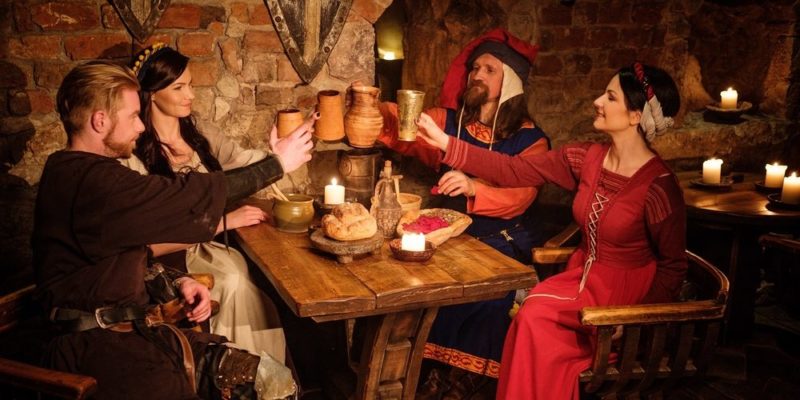 In the 13th century, cities were established that housed 100,000 inhabitants.

During most of the Middle Ages, urban centers, which had existed in Europe since the days of the Roman Empire, declined to mere administrative centers .

However, from the twelfth century the cities began to grow again due to demographic growth and the appearance of new economic activities not associated with agriculture. 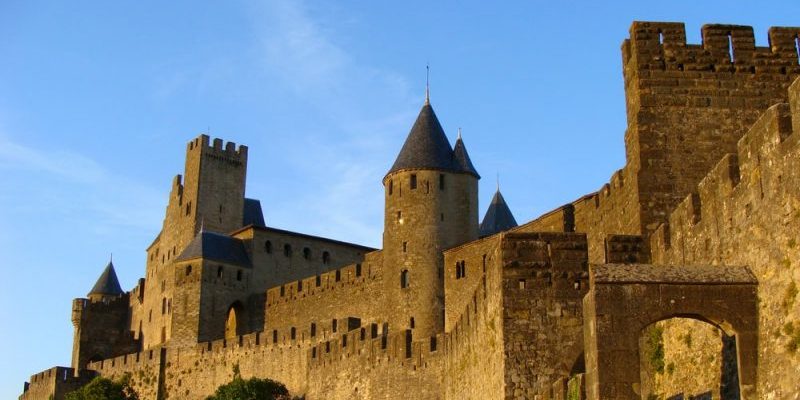 Building palaces was a way of demonstrating power.

Medieval architecture , in general, was mainly military (fortifications) and religious (cathedrals) . However, civil architecture had declined in the High Middle Ages due to the decline of cities.

In contrast, large buildings for municipal institutions were built in the late Middle Ages . In addition, the strengthening of the nobility prompted the construction of both urban and rural palaces, which was also a way of demonstrating power.

A novelty at this time was the construction of universities and hospitals , each with a particular style.

The architectural styles of the Late Middle Ages are: 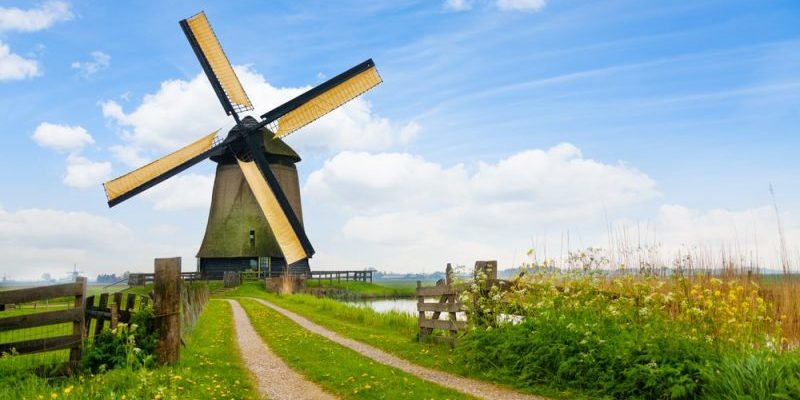 Windmills were used to grind grain and pump water.

Windmills began to be built in the 11th century : a tower-shaped stone structure with a system of cloth-covered wooden blades.

The mills used the wind, that is, wind power , to set in motion a gear that could be used to grind cereal grains or pump water .

The grains of the cereals are ground to make flour , a task that was previously done by hand with a mortar and pestle and that, in this way, could be done much faster and in larger quantities.

Also in the 11th century a new form of plow came into use . This device is used to open furrows and remove the soil before sowing the seeds. It had existed since ancient times , but it had no wheels and had to be handled by hand with great effort and irregular results.

In the Late Middle Ages they were pulled by animals and wheels and moldboards were included that allowed the furrow to be guided like a rudder.

Another innovation in agriculture was the triennial rotation: different plants were planted for two years and the land was left unsown for a third year , a period known as “fallow.” This significantly increased the quality and quantity of the harvest.

Technological improvements in agriculture allowed not only to increase production but also for a sector of the population to seek new, more profitable occupations.

On the one hand, the development of crafts continued and, on the other hand, trade flourished significantly .

In the Late Middle Ages , the commercial explorations that brought exotic products began and that motivated the trips that began the Modern Age, such as the discovery of America .

As in the High Middle Ages, society continues to be rigidly divided into social classes : a small sector of the dominant population (the nobility and the clergy) and a large subjugated sector (peasants and artisans).

However, in the late Middle Ages, thanks to the flourishing of trade, a new social class began to form : the bourgeoisie , which brought together merchants. This class takes its name from the burgos (cities) where it lived. 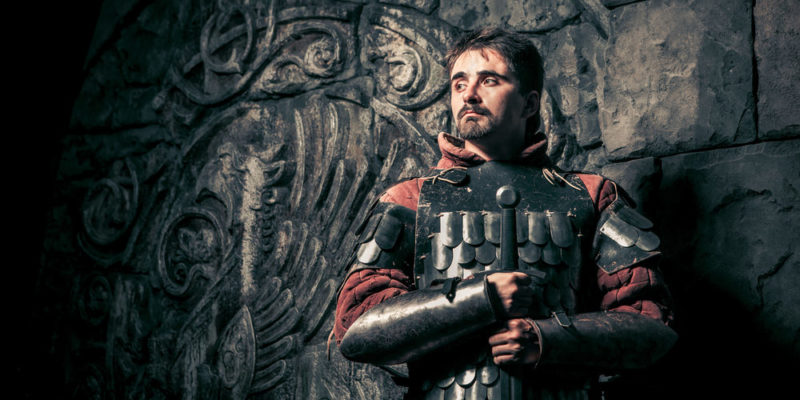 The peasants offered the feudal lord a part of their earnings.

Throughout the Middle Ages , the economy was governed by the system of fiefdoms : a nobleman of high economic and military power considered himself (by conquest, inheritance or delivery from the king) to be the owner of a territory.

All the peasants who lived in that territory offered the feudal lord a part of the goods obtained from the land in exchange for protection.

When, after the eleventh century, Europe ceased to be invaded and merchants became rich through means other than agriculture, this system weakened, although it continued to exist until the end of the Middle Ages. 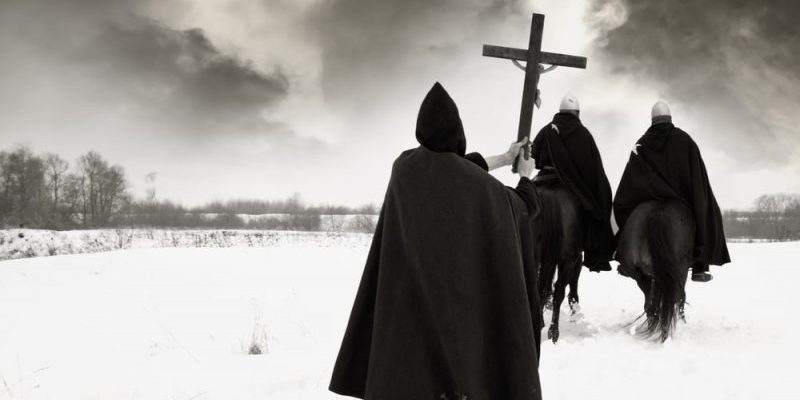 The crusades were nine military campaigns that aimed to regain European control of the Holy Land , that is, the territories that were considered sacred because events narrated in the Bible had occurred in them .

Those territories were under Muslim rule , so the crusades were expansionist campaigns.

The main motivation was religious and the crusades were supported by the various popes , but it is also considered that the expansionist interests of the nobles, as well as the objective of opening new trade routes, had an influence.

They spread between the 11th and 13th centuries , mostly with Muslim victories, but allowed the Christians to regain control of the entire European territory.

Thanks to the relative internal peace that existed in Europe, deaths from wars decreased . In addition, innovations in agriculture guaranteed more food and prevented famine and malnutrition for the most part .

Although there were some epidemics , in general these factors pointed to greater population growth , which in turn facilitated the formation of new cities. 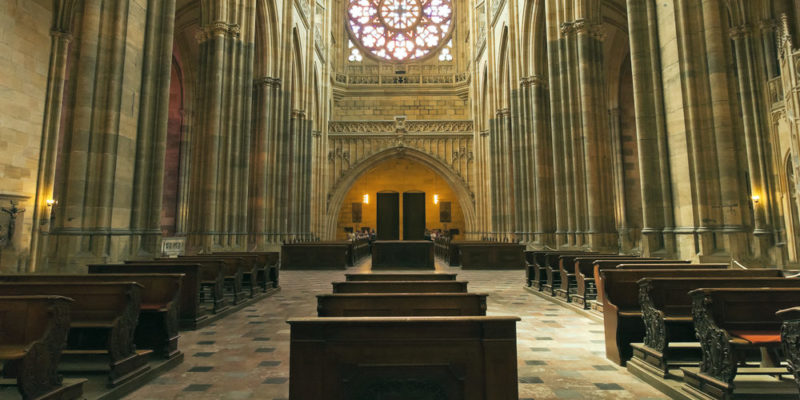 The Church became independent from the monarchs and established its own papal government.

During the Late Middle Ages, the Church was structured as an independent institution from the monarchs, with its own government (the Pope).

In turn, he continued to exercise power over political and military power , as well as in the structure of society .

He was also dedicated to the transmission of knowledge , taking charge of the formal education of children. In the twelfth century created the first universities.