Economy: What is it, definition and concept 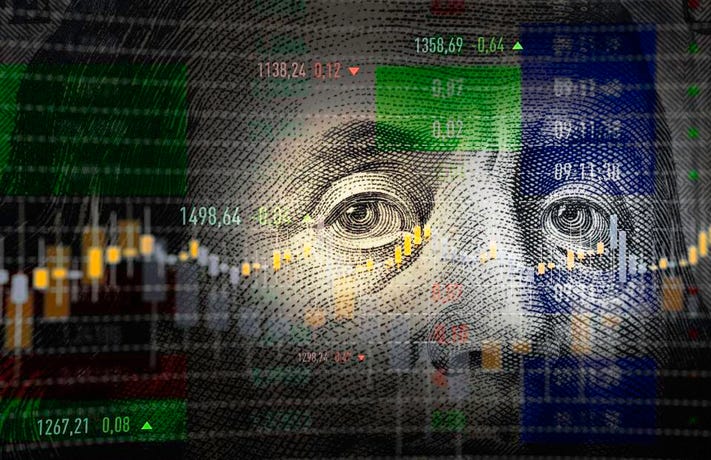 Important Segmentations of the Economy

Economics is a social science that studies how to manage the resources available to satisfy human needs . It analyzes the behavior, decisions and actions of humans, that is, it studies how people, companies and governments make decisions related to production, distribution and consumption.

Since the planet’s resources are scarce and unfortunately, not all of us can have everything, we are forced to manage those assets to get what we lack. Economic science involves decision-making by individuals, organizations, and states to allocate these scarce resources.

The economy also focuses on the behavior of individuals, their interaction with certain events and the effect they have on their environment. For example, the effect they produce on prices, production, wealth or consumption, among others. It is a social science because it studies human activity and behavior, which is a highly dynamic object of study. Humans are unpredictable.

Also known as economy is the set of all these decisions of individuals, companies and governments, which result in a large set of interrelated activities of production, distribution and consumption, which define how resources are distributed. For example, the economy of a country is the set of all interrelated activities that occur within the country.

The word economy comes from two Greek words. Oikos and neimen, which together form Oikonomy, and which signify the administration of the home.

The ultimate objective of the economy is to improve the living conditions of people and societies. Keep in mind that available resources are limited (there is a shortage ), but human needs are unlimited. When a person decides to assign a resource to a specific use, he is discarding its use for another purpose. This is known as the opportunity cost .

Economic science is also responsible for the study of all phases related to the production process of goods and services, from the extraction of raw materials to their use by the final consumer, determining the way in which limited resources are allocated.

The main objects of study of the economy over time have been the setting of prices of goods and productive factors (land, production, capital and technology), the behavior of financial markets , the law of supply and demand , the consequences of State intervention on society, the distribution of income, the economic growth of countries and international trade. All these factors affect the way resources are allocated, the economy tries to allocate those resources efficiently.

As we can see, the field of economics is as broad as human activity. And that is why, together with the fact that it is a modern science, that many of the theories of economics cannot be refuted, unlike in the pure sciences such as mathematics or physics. Economists formulate principles that help to understand economic problems and how to solve them. Although there are some economic problems that can be demonstrated, such as the Nash equilibrium or the Arrow paradox.

Important Segmentations of the Economy

There are several ways to segment the economy. We are going to differentiate each segmentation:

The economy can be divided into two large areas of study:

Economic thought has led to many economic theories and schools. We can separate them into two major economic approaches:

In addition, we can separate the economy into two types of philosophical currents:

In addition, there are various ways of organizing a society that can be encompassed to a greater or lesser extent in one system or another. The most important classifications of economic systems are: