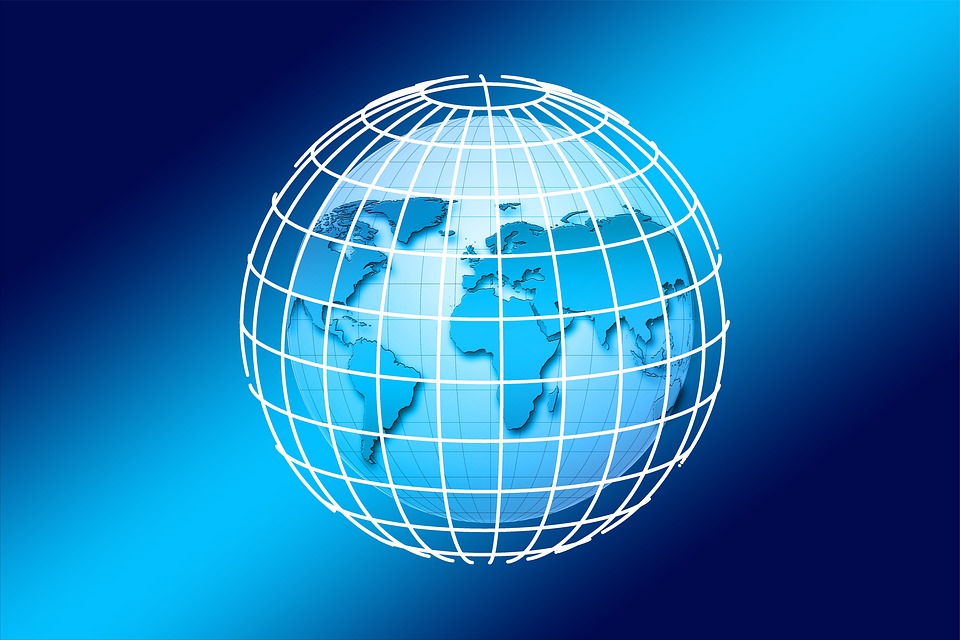 What capital is mobilized?

Causes and consequences of globalization

Globalization is a phenomenon based on the continuous increase in the interconnection between the different nations of the world on the economic, political, social and technological levels.

The use of this term has been used since the eighties. That is, since technological advances have facilitated and accelerated international commercial and financial transactions. And for this reason, the phenomenon has as many defenders - such as the International Monetary Fund (IMF) or the World Bank - as detractors.

In this process there is an economic interdependence, where companies and markets go beyond national borders and reach a global dimension.

It is a particularly economic process, where an integration of national economies takes place, causing an increase in the volume and complexity of the exchange of goods and services in the world economy.

The market for goods and services travels freely to any country in the world, due to the great openness that has occurred in the trade and investment sector. At present, factors of production such as capital, labor and technology flow from one country to the other with great ease, thanks to the process of globalization.

Globalization has made markets internationalize, this implies that any producer competes with all producers in the world. The competition is becoming stronger because it must compete with companies that apply technology and innovation, delivering better products produced at low cost.

What capital is mobilized?

When we talk about the free flow of capital, we are talking about three types of capital:

Globalization is a fairly complex process that has a series of characteristics that we mention below:

Causes and consequences of globalization

The globalization process begins in the 20th century. This is due to a change in the geopolitical strategy of the different world economic powers. From this moment on, barriers to international trade began to be eliminated and agreements as important as the creation of the European Union were reached. These types of measures made it possible to liberalize trade between countries and begin this process.

On the other hand, the advancement of technologies and communications made it possible to simplify international operations. In this sense, the development of the internet has made it possible to acquire a product manufactured anywhere in the world without leaving home.

Along with this, another of the effects of globalization is innovation in the world of transport. This R & D & I process has made it possible to develop much more efficient means of transport, lowering their costs and favoring the exchange of goods between countries.

As for the consequences, globalization has improved the quality of life of the planet’s inhabitants because it has facilitated access to many goods and services. Although it is true, it has also generated situations of companies with a very large market power and that suffocate small businesses.

Likewise, the culture of each country is modified by customs imported from other countries. Today, we can find traits in the society of each nation that are not indigenous, generating a globalized and generalist culture.

Although all economic agents participate in globalization, there are some that are especially relevant:

Among the most notable advantages or opportunities we have to:

Finally, we can say that companies have had to adapt to the globalization process. They have had to change radically, since world markets are becoming more free, open and globalized. They have to learn to be competitive, because the economy is increasingly integrated and this means that there are globalized standards in the production and marketing processes.

In the global marketplace, all companies can access technology, capital, labor and customers from anywhere in the world with little or no restrictions.

To cope with the global environment and with growing global competition, companies must increase their capacity for adaptation and innovation; as well as they must improve their productivity processes, to achieve production processes with low costs.

Its biggest critics assure that this phenomenon fosters greater inequality within each nation and between different countries, undermining the particular identity of each people. Other arguments of no less weight maintain that the global process favors privatization, increases competition and overexploits the environment.

More specifically, the IMF ensures that the countries that have integrated into the world economy have registered faster monetary growth and have managed to reduce poverty. In fact, the financial organization maintains that most of the East Asian countries, which were among the poorest in the world 40 years ago, have become prosperous countries thanks to the application of policies of opening to the outside. In addition, as living conditions improved, they advanced in their democratic process and, economically, they made progress on issues such as the environment and working conditions.

However, and according to the Monetary Fund, “the opportunities offered by globalization have as a counterpart the risk of the volatility of capital flows and the possibility of deterioration of the social, economic and environmental situation; For all countries to benefit from globalization, the international community should strive to help the poorest nations integrate into the world economy, supporting reforms that strengthen the global financial system to achieve faster growth and ensure lower income. poverty”.

For their part, anti-globalization activists demand a fairer society, control of the unlimited power of multinationals, democratization of global economic institutions, and a more equitable distribution of wealth; In fact, the cancellation of the foreign debt is one of the demands of this movement and, therefore, they blame the World Bank and the IMF for the suffocating situation in which most of the poor countries find themselves, unable to cope with the crisis. debt that in many cases exceeds its GDP (Gross Domestic Product).

Today it is easy to find cases of globalization in our daily life. We propose the following examples: