Top 10 Characteristics Of the Relief Of Europe 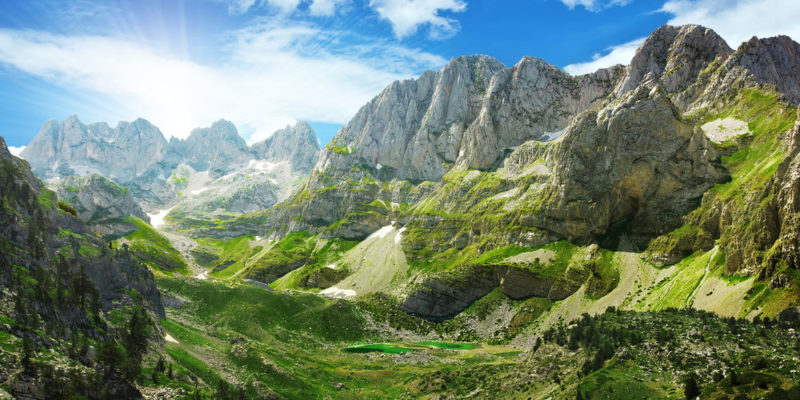 What is relief in Europe?

Characteristics of the relief of Europe :

Changes in relief in the Mesozoic

We explain what the relief in Europe is like, the changes it underwent throughout history and what its main characteristics are.

What is relief in Europe?

Europe is one of the continents with the lowest average altitude, since it does not exceed 300 meters.

The relief of Europe is extremely old; the so-called shields of the north and east are the oldest territories belonging to the Precambrian period and are part of the Huronian orogeny, already highly eroded.

At the beginning of the Paleozoic , the northern sectors of Europe were delineated with the Caledonian orogeny , especially the British Isles and Scandinavia. Finally, most of the European continent appears in the Hercynian orogeny, including the mountainous massifs of today.

Characteristics of the relief of Europe :

The relief of Europe is made up of three major groups: the ancient massifs, the Alpine ranges and the plains .

Undoubtedly, what corresponds to the plain is the majority (approximately two thirds of the territory of Europe is covered by them); Notable among these are the Great Eastern European Plain , which stretches from the Ural Mountains in Russia to the Weser River in Germany ; the Atlantic plains located towards the North Sea ; the interior plains and the Mediterranean littoral plains. Some of these plains are crossed by important rivers, such as the Rhine or the Loire.

Associated with the ancient massifs and plateaus we find older mountain formations, such as the Scandinavian Mountains and the Urals . In the center of Europe the French Central Massif stands out. These are reliefs very worn by erosion.

The Alpine ranges are the most recent mountain formations ; they are generally located towards the south of the continent, around the Mediterranean coast. 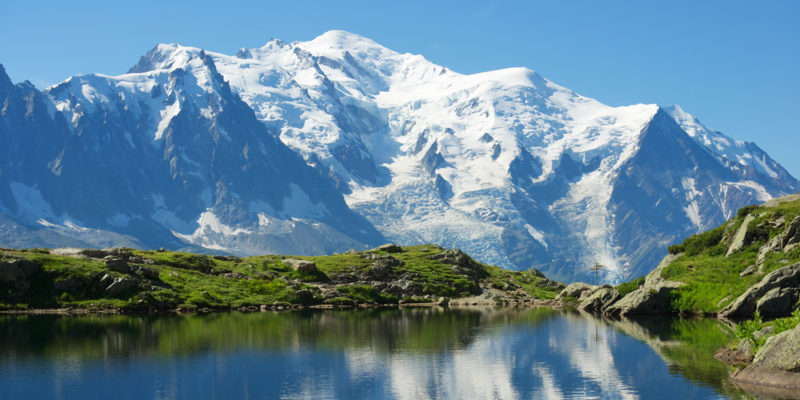 The highest mountains in Europe are in the Caucasus and the Alps , the highest peak is Mount Elbrús (5642 meters), in the first; Mont Blanc (4807 meters) also stands out in the second.

The European continent has a great oceanic and maritime influence , since the proportion of coastline is very large (more than 43,000 km), and these coasts are often extremely jagged and in various regions they form imposing cliffs (Norway, Scotland) or large fjords (Scandinavia).

Other coastal landforms in Europe include gulfs , peninsulas, straits, and canals. There are also numerous islands surrounding the continent, such as the British Isles.

Most of the European continent emerged during the Hercynian orogeny, today represented from west to east by some mountain ranges, such as the Iberian massif, Brittany, the French central massif, the Bohemian massif and the Urals. 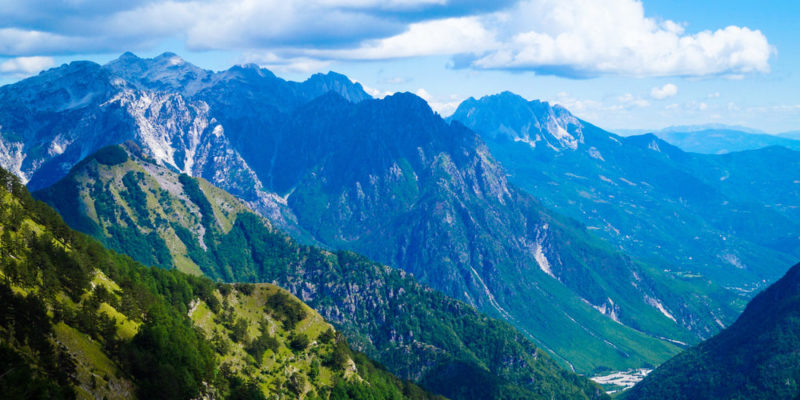 Due to the Alpine orogeny most of southern Europe arises.

Thus arises most of southern Europe: Cantabrian Mountains, the Pyrenees, the Alps, the Carpathians and the Crimean peninsula to the north; and the Betic mountain range to Mallorca, the Apennines, the Dinaric Alps, the Balkans, Crete and Cyprus to the south.

During the Mesozoic , large sedimentary assemblages in buckets originated , such as the London-Flanders-Paris basin, but, in addition, some interior graben areas were filled with materials of continental origin, such as in the Sudetenland or in the Bohemian massif. These are today gently rolling regions.

In conclusion, the European continent is dominated by low-lying terrain , sometimes interrupted by gentle hills or some mountain ranges. It is a continent crossed by fertile valleys and wide plains.