What is the UK? Know About Its Top 10 Features, Definition, Economy And Government 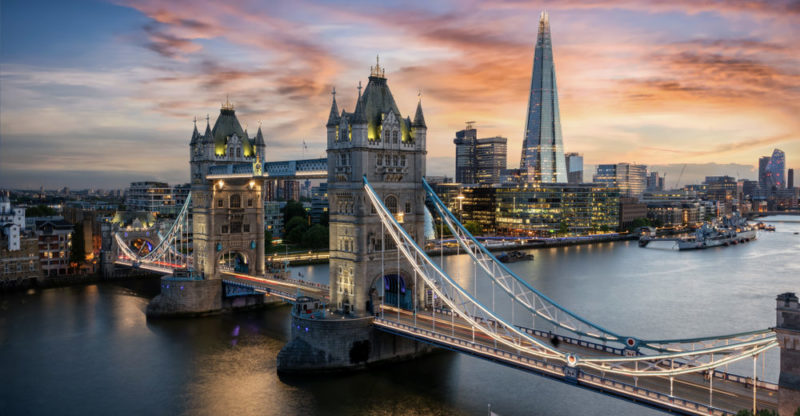 What is the UK?

Nations that comprise it

We explain what the United Kingdom is, the countries that make it up, and what its economy is like. Also, what are its characteristics, flora, and fauna?

What is the UK?

The United Kingdom of Great Britain and Northern Ireland is a sovereign country made up of four nations . Its form of government is the constitutional monarchy .

Geographically it occupies the island of Great Britain and part of the island of Ireland , as well as small nearby islands. In addition, it has 14 overseas territories.

Its economy is one of the most powerful in the world , even after the decline of its empire in the mid- 20th century . From the fifteenth century to the present day, it has influenced the destiny of many other nations.

Its oldest nation, England, was founded in the 10th century , so its culture finds ancient roots that blend and fuse with the modern day of its cosmopolitan cities .

Nations that comprise it 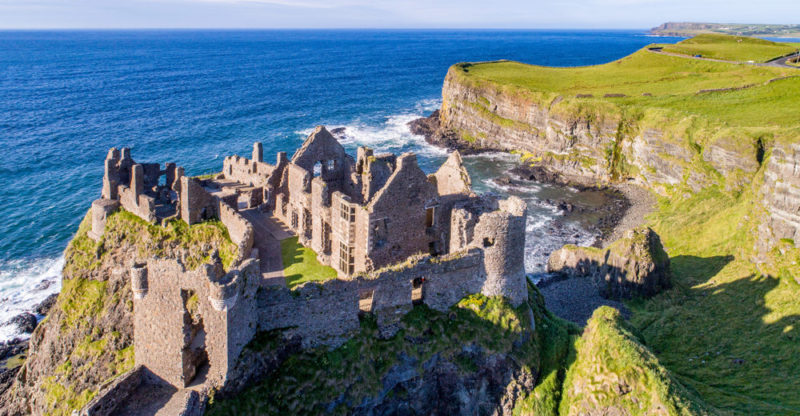 Northern Ireland was founded as a nation in 1921.

The UK is made up of four nations: 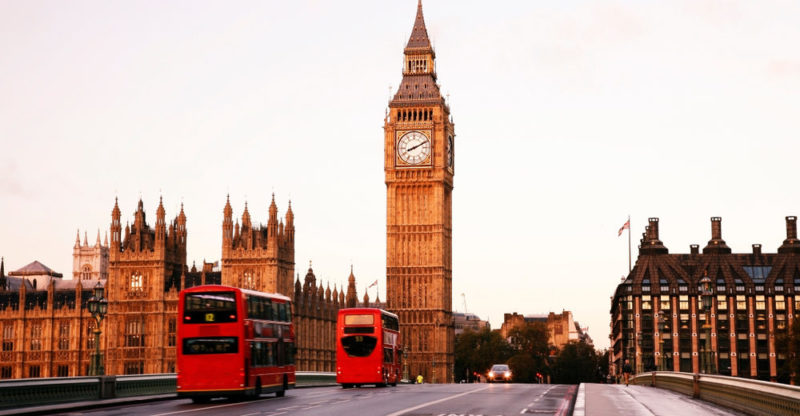 London has a total population of almost 9 million inhabitants.

It is currently governed by a mayor and a local assembly .

Although its official language is English, this city is home to citizens from so many different parts of the world that more than three hundred different languages are spoken here .

Its surface is 1,572 km2 and its total population is almost 9 million inhabitants .

The Kingdom of Great Britain (first antecedent of the United Kingdom) was founded from an agreement between the Kingdom of England (which had occupied Wales since the 13th century) and the Kingdom of Scotland on May 1, 1707.

Throughout the seventeenth century, both countries tried to create laws that would allow the consummation of a social , economic and cultural union that had been in fact for years.

In the act of 1707, Catholics were excluded from the throne since England was a Protestant nation. Scotland was also interested in the union in order to benefit from English subsidies to recover from an economic crisis and facilitate trade. 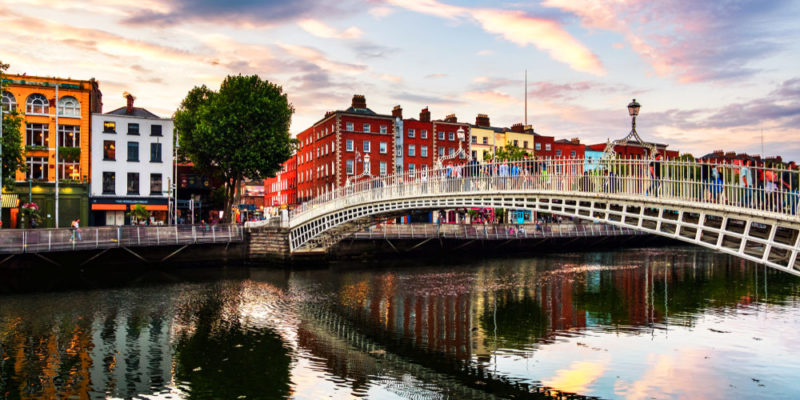 For centuries Ireland had been occupied by the English.

The United Kingdom was founded with the Act of Union 1800, which formalized the union between the Kingdom of Great Britain and the Kingdom of Ireland.

For centuries Ireland had been occupied by the English but in 1782 Ireland gained its independence. However, only 18 years later the Irish parliament passed the Act of Union.

Unlike in occupation times, the Act of Union offered the Irish to join Britain on more equal terms as the nation gained representation from 100 MPs.

In addition, the abolition of the laws that criminalized the practice of Catholic worship, which was the majority in Ireland, was promised. 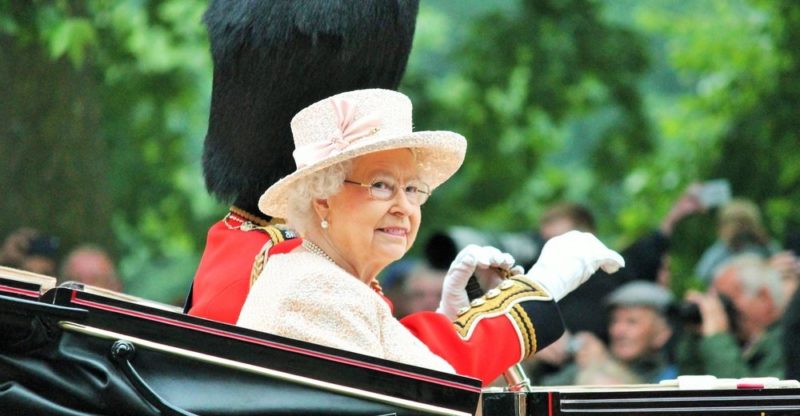 All laws require the consent of Queen Elizabeth II.

The United Kingdom is a parliamentary monarchy . In other words, the head of state is Queen Elizabeth II .

Parliament meets in the Palace of Westminster and has two chambers:

All laws passed by parliament require the queen’s consent to take effect.

The head of government is the Prime Minister – the member of parliament who gets the most votes in the House of Commons.

The United Kingdom is the fifth largest economy in the world and the second largest in Europe , after Germany .

73% of GDP (Gross Domestic Product) is produced by the tertiary sector, that is, the service sector. Financial services such as banks and insurance companies stand out in this group . London is the largest financial center in the world, surpassing even New York.

Among the industries , the chemical and pharmaceutical industries stand out , as well as the production of aircraft. 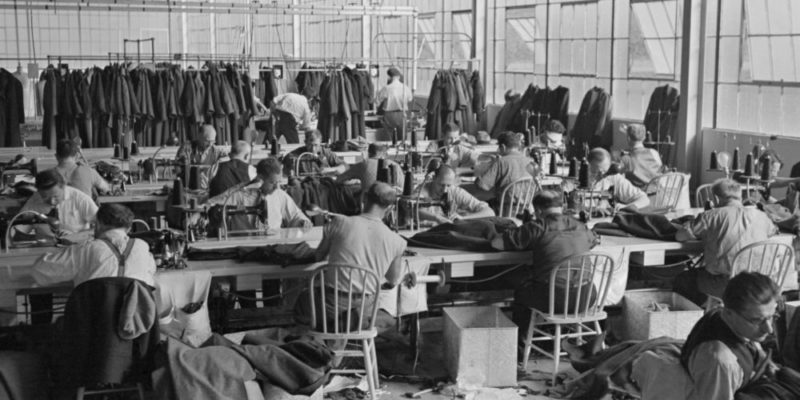 The Industrial Revolution allowed the development of capitalism.

Although much of the United Kingdom’s industry is currently in foreign hands , in the 18th century this kingdom was the cradle of one of the most significant changes in the history of mankind: the Industrial Revolution.

This fact meant the establishment and spread of mass production throughout the world, as well as the development of capitalism , which today is the most widespread economic system on the planet .

In the 18th century, this revolution could only originate in the United Kingdom , since it was the only country that had the necessary conditions: 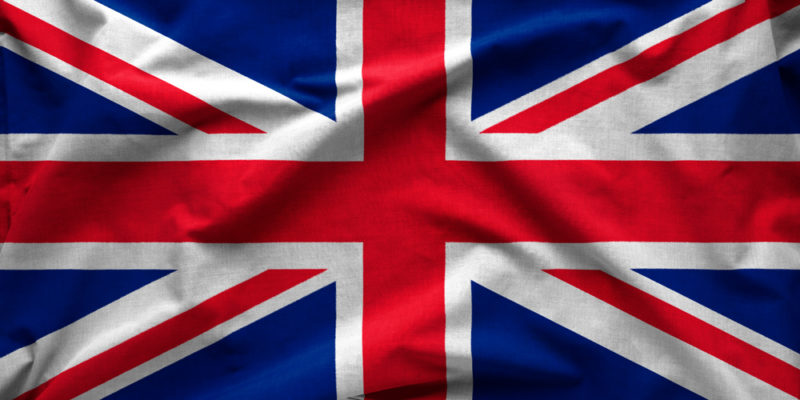 From the 16th century to 1949, the United Kingdom expanded through colonization and treaties , eventually occupying more than 29 million km2.

The subjects of the British crown numbered more than 450 million people , that is, a quarter of the world population at that time. It was the largest empire in history.

However, since the beginning of the 20th century , anti- colonial processes began in various dominated territories. World War II weakened the United Kingdom economically and militarily, speeding up the decolonization process.

Currently the United Kingdom has only 14 Overseas Territories , the vast majority of which are small islands with sparse populations. 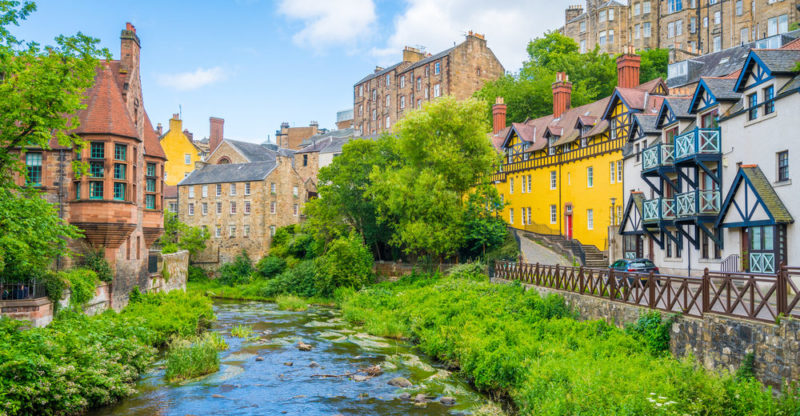 Due to its temperate climate, the United Kingdom abounds in oak, ash, beech and pine trees.

Due to its mild climate and frequent rainfall , trees such as oak, ash, beech and pine abound in the UK.

Towards the north the climate becomes colder and for this reason coniferous forests predominate . In contrast, deciduous forests can be found in the slightly warmer south. 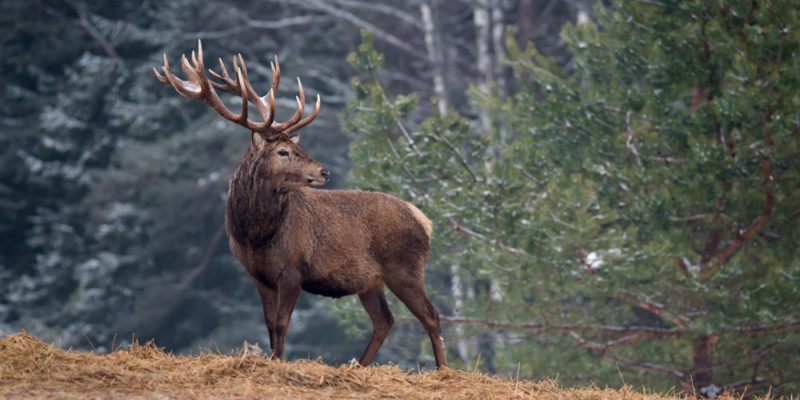 The deer is a common animal in the UK.

The most abundant mammals are foxes , rabbits, deer, and weasels . There are more than 200 bird species but they are threatened by sport hunting and the destruction of the ecosystems in which they live.

Due to its climate and latitude, there are few species of reptiles and amphibians .