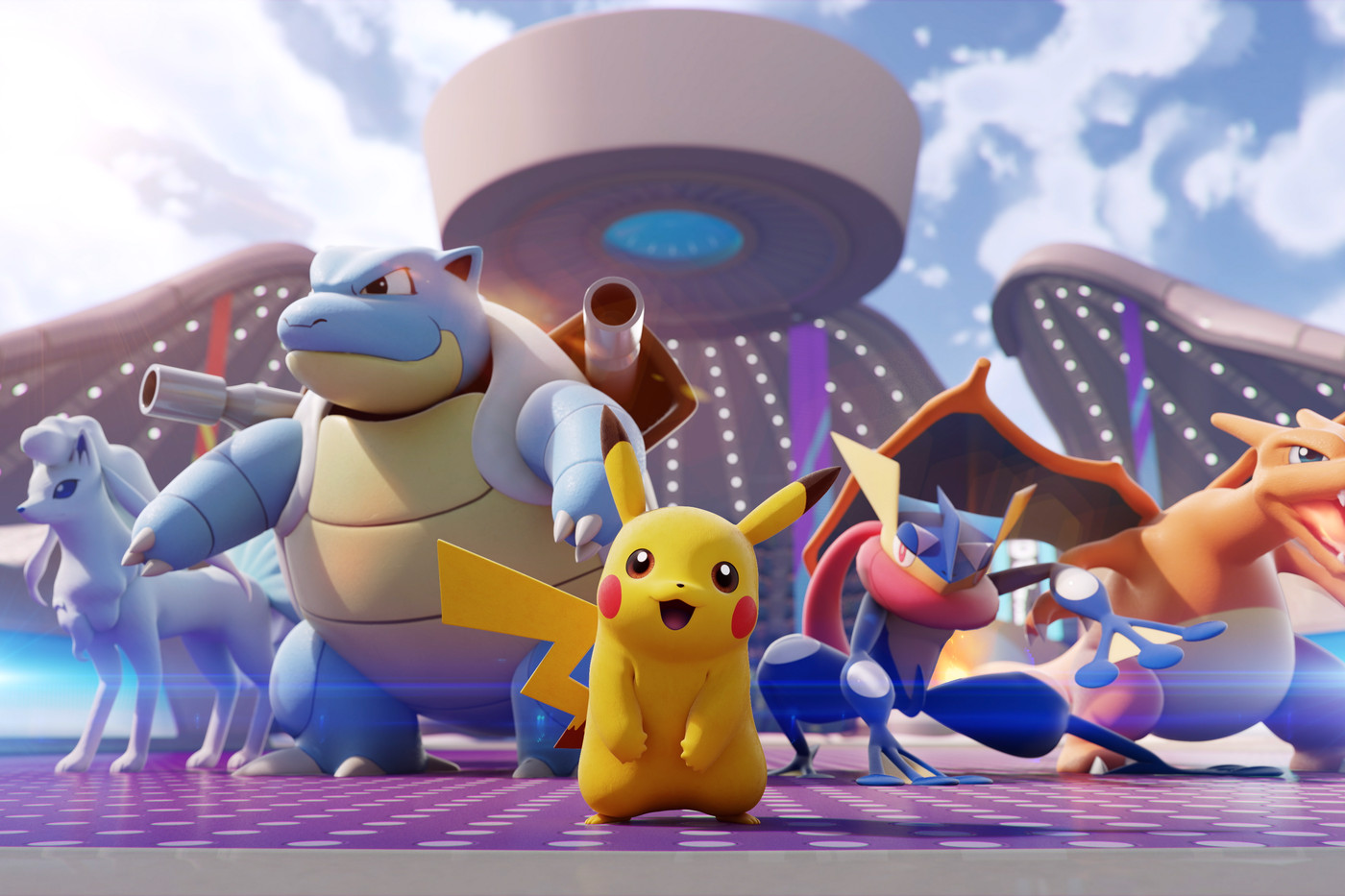 Ash Ketchum and his journey have continued to inspire millions of people around the world. Pokémon has defined a generation of children with its strong characters, engrossing story, and progressive plot.

Like the anime series, games based on it were record-breakingly successful. Each installment, spin-off, and the sequel were met with staggering reception. With the advent of emulation, you can enjoy these games using Pokemon emulators for PC. Install them, load the stock ROM and BIOS dump and you’re good to go. Keep reading and learn with us.

Here are the best Pokemon emulators to play Pokemon games on PC. So take note of the following recommendations and start enjoying your favorite games.

We start our list with RetroArch, the most popular emulator on the block. Doing everything right, it supports an extensive list of over 80 emulators across cores . The best thing is that you can get the list of cores and the option to download them individually.

It is the best emulator option to play Pokemon games on PC. On paper, it has cross-platform support. But that doesn’t tell the whole story, as it supports more than 32 different platforms, including game consoles, smartphones, browsers, and more.

Take advantage of Netplay for online multiplayer games. Join or create lobbies to play with other players. While we’re talking connecting, streamers have their bases covered with direct streaming support from Twitch and YouTube. This is a highly accurate NES emulator for PC that is developed with beginners in mind. The tutorial wizard takes you through the basics to get a feel for how things work in general.

Like most emulators, cheats have been given proper hosting on Mesen. Along with a trap finder, it does the heavy lifting for you to find the traps.

The auto-save feature keeps your progress intact so you can catch all the Pokémon you need. Walking into the tech department, there are several audio filters on top of an audio equalizer board.

One notable feature that is rare in console emulators is overlocking. Reduce slowdown in games by overclocking. It does this by increasing the scan line before NMI by a few hundred lines.

Before we forget, just like RetroArch, Mesen has Netplay for multiplayer online gaming. Project64 is a versatile Pokemon emulator for PC to run Nintendo 64 games, a fifth generation home console. There is a portable version that doesn’t seem to work since the program installs anyway.

The user interface keeps it on the simpler side. It consists of the following information: game title, state (running, closed, or paused), core, and plugin rows.

The audio and video options have fairly standard settings with less wiggle room. In the controller department, we can connect up to 4 at a time.

When you are well versed with the emulator, take advantage of the 50 keyboard shortcuts. They cover practically all the functions of Project64. When you need a reliable Wii and GameCube emulator, Dolphin is your domain. It is cross-platform so you can enjoy it on Windows, macOS, and Linux distributions. And in recent times, it has started to work on Android phones as well.

The graphics departments hit 4k and 5K resolutions out of the park. The Settings Enhancement  tab does wonders in that area.

The Wii controller works phenomenally well close to a real console. Other controllers like PlayStation, Steam Controller or Nintendo Switch can get it to work through the Alternative Input Store (DSU).

You can check the compatibility of your favorite Pokémon games in the emulator. Installing and playing the game for the first time is a hectic task in this case. Accordingly, we wrote a guide on ways to use the Dolphin emulator. Cemu is the only one of the Pokémon emulators that works on Wii U titles. It runs exclusively on x64 systems due to its high RAM usage, exceeding 4GB in all scenarios.

On first launch, you are greeted by an enthusiastic tutorial that helps you understand the basics. You can configure the mlc , the game paths, along with the option to download the community graphics pack.

OpenGL and Vulkan keep the graphics flag high. They can be alternated according to your requirements.

Here, playing online is different from what we talked about earlier in the post. You will need the original ROM dump to connect to the Wii servers. Since we last talked about Citra 3DS, it has made huge strides forward. They released an Android version a while back.

Starting with the exterior, we get both dark and light theme options, with an additional colorful style option. Pokemon emulator for PC has a standard user interface, similar to what you find in other emulators.

You have the option to access the public rooms of other players, which can be joined by permission. Alternatively, rooms can be joined using IP addresses, ports, and nicknames, along with room passwords.

It also has two installers, the first one is online based while the second one is a manual offline installer. Check the compatibility of your favorite Pokémon game. NO $GBA is lightweight. If you are looking to play Pokémon DS games, this easy to use Pokémon emulator for computers is the right choice for you. It works flawlessly on low-end computers, which places a minimal load on available resources.

All back-end stuff is generic with minimal room for changes. The quick save feature works on few versions of this emulator, which is not the safe statement made by the developer.

What it lacks in instant, it makes up for in performance. Load your ROM along with the BIOS and try it out. There have been hints of WIFI multiplayer support in the future, but we’re under no illusions. This is one of the Pokemon emulators available for Windows, Linux, and more recently for Android. Yuzu has impressed in a short time. Moving on to features, we have several user profiles. Create your own individual profile and keep game progress, save states without worrying about others touching your computer.

Playing against your friends in local multiplayer was possible until it was removed, due to Nintendo’s objection.

On the other hand, Ryujix, another Nintendo Switch emulator, offers local wireless multiplayer option. A great alternative to Yuzu, give it a try and decide if multiplayer is important to you.

When you don’t want to leave Yuzu, use Parsec, an online service, which can be used to play with your friends over the Internet.

We have covered the best Pokemon emulators for PC that work on Windows, Linux, and macOS. At times, different installments of Pokémon were released for multiple consoles at once. If you want to share your experience with us, you can do so in our comments section below. Do not forget that in our portal we have information of interest to you.