The difference between rows and columns in Excel 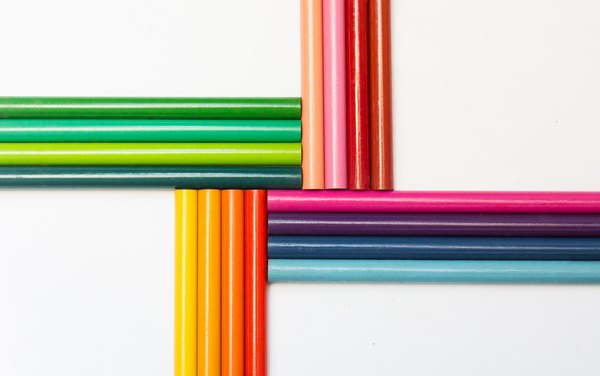 Why do we get confused

Difference between row and column in Excel

What is a column in Excel

What is a row in Excel

Row and column, We tend to confuse things that are closely related. The association of ideas is the key to fix these concepts. Also, difference between column and row in Excel

It is very common that we confuse things that are as closely related as similar names, left and right, or row and column . But there is nothing to worry about, because along with a good explanation there are also keys so that you can mentally differentiate them immediately.

Column is defined as the arrangement of things as a pillar or vertical , that is, one on top of the other. An example could be: a column of boxes in a room, a column of speakers on a stage. Also known as a column is the architectural element that supports the horizontal structures (roof) or that alone is decorative.

Another definition applied to this term is the journalistic writing, commonly of opinion , receiving the name of column for its long and thin structure located on the sides of the pages of a newspaper.

Instead, the row definition has a much simpler basis. Simply , a row is the arrangement of elements serially . For example, there is the row of seats in the movie theater or the line to pay in a store.

Why do we get confused

The main reason why we get confused between the two terms could be the fact that since childhood we call “row” the disposition of all students (usually in order of size) one after the other , and the concept that is explained to us from childhood over row is the ordering of different elements, one next to another .

But you need to understand that both ideas are totally correct. A row is then, the set of people or things that are placed in line, either one behind the other or one next to the other. This type of arrangement is also known as a line, tail, or row.

As silly as it may seem, there are certain clues in our day to day that will help us always remember what row and column are. The association of ideas is an excellent strategy to fix concepts in our memory and what can differentiate them from one another.

In order not to forget what a line is, you can remember your school days, as mentioned above, or you can also think about the army and that phrase that they usually shout, “break ranks” when we see the soldiers come out of their alignment to follow the instructions that was just given to them.

A super simple way of not forgetting what a column is is by looking around us, no matter where you are. Any construction you find yourself in is supported by columns. Yes, that’s how the pillars that support the roof over our heads and that give body and delimit the walls are also known.

Difference between row and column in Excel

With both terms so well clarified it seems that there should be no more confusion. But one real application where you can’t afford to be wrong is Microsoft Excel . And although both allow the same type of operations, it is important that you differentiate them so that you are clear about where you want to apply a change or function .

What is a column in Excel

In this program, the grouping of cells vertically, one below the other, is known as a column, which are given predetermined names according to the letters of the alphabet , starting with column A, the first in each sheet that appears on the left of the screen, and ending in its version of the year 2013 in the XFD column which is number 16,384 (new series are created to name the consecutive columns respecting the order of the alphabet and appending a letter to the right). 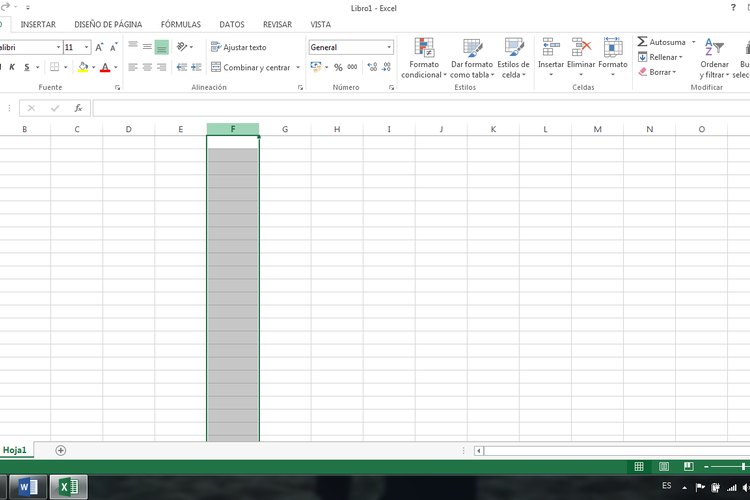 What is a row in Excel

Instead, the line made up of cells aligned horizontally, side by side, is known as a row. In Microsoft Excel, the rows differ from the columns since the first ones are given numerical names, starting on each sheet with row 1 reaching, in the 2013 version of this program, row 1,048,576, giving us a more than wide margin to document what we need. 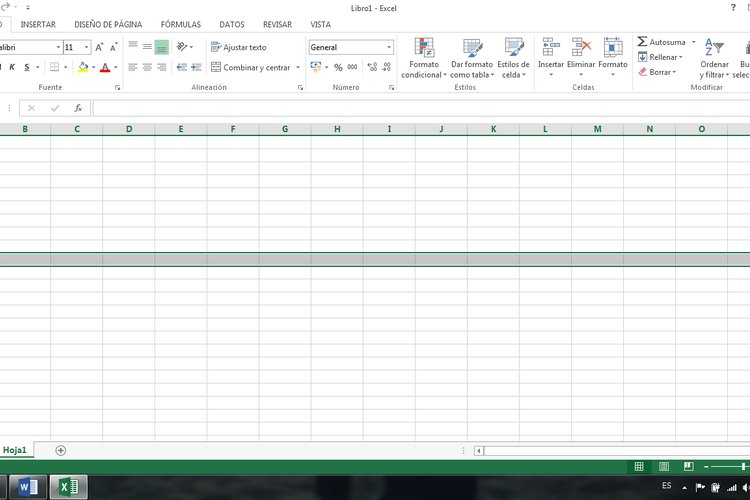 The cells are named with a mixture of the column name and the row where they are located. Following the images shown, the cell where the example column and row meet would then be cell F10.