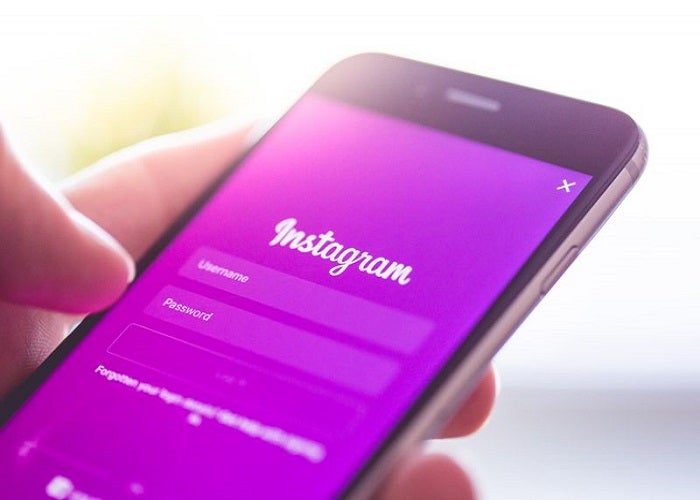 It only works on Direct, and nothing else

Yesterday we told you that Instagram was going to notify users that a screenshot of their photo had been taken . The truth is that we did not know too well how it would work, if it would be like on Snapchat or it would be in a different way, but fortunately, we have received this new function in two of our smartphones, and we have tried it. If you want to know how the Instagram screenshot notification works, read on, we’ll tell you.

This new function has left us with a rather bitter taste , because they are neither sure as you would imagine or work everywhere. Unlike what you would expect, screen capture notifications only work in Direct, that is, in private messages.

It only works on Direct, and nothing else

Instagram notifies the other person whenever they take a screenshot of something sent by Direct , either a photo or video taken with the Instagram camera itself or sent from the reel. In fact, in the photo above, the last two screenshot notices are from photos saved in the mobile gallery. However, do not notify when you take a screenshot of a story, of a photo normally uploaded to your profile or of the chat screen itself . In summary:

Unlike what was said about the beta, Instagram does not notify the first attempt and sends the notification if you repeat, but sends it directly. You could say that you receive two notices: a normal notification and a notice in the chat , which reads “Screenshot” instead of the classic “Delivered”. In the purest Snapchat style, without a doubt.

This system, if anyone asks, fails with the classic trick of recording the screen . We have tested on a Galaxy S7 edge and a OnePlus 3T and, effectively, when recording the screen using AZ Screen Recorder you can capture (in video, obviously) all the images sent by Direct without the user being notified. Is it a useful function? Yes; Is it well implemented? Now here near.