Advertisement: What it is, Function, Types and Characteristics 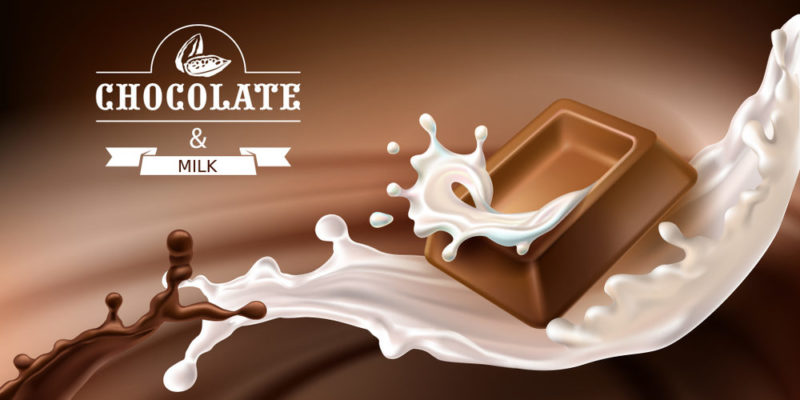 What is an advertisement?

What is the function of the banner ad?

What is the structure of an advertisement?

Why is the banner important?

We explain what an advertisement is, what they are for and the types that exist. Also, what are its characteristics and examples.

What is an advertisement?

An advertisement is a type of advertising message transmitted or communicated through various graphic, audiovisual or audio media. It is generally short-lived, and aims to publicize a product , service, institution or topic, usually for commercial purposes. That is why they are known by the term “commercials”, especially on radio and television .

Advertisements are part of contemporary promotion and communication mechanisms , with a huge presence in the urban environment. They are present in the national and international media , and even on the Internet .

They have used technologies , aesthetics and various popular manifestations to promote closeness with their target audience . This is because advertisements not only operate on a rational and explicit level, but also on an emotional and subjective level. 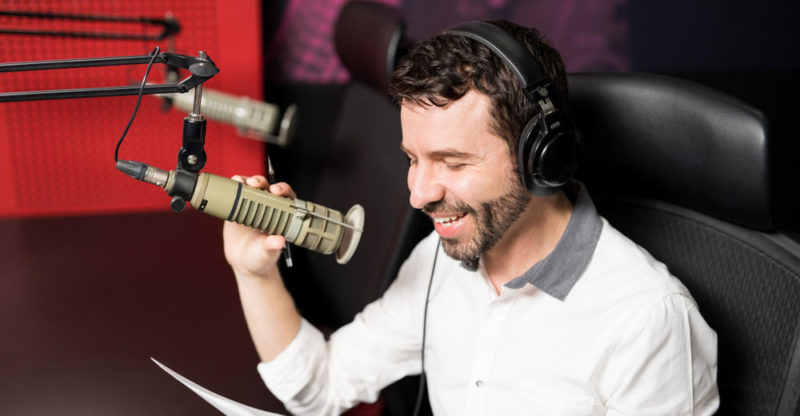 Over time, new means of communication were invented, such as radio.

Advertising originated with the consumer society that was born after the Industrial Revolution .

Along with the growth of the markets , new and more powerful means of communication were invented : the written press, the radio, the television, the Internet.

These allowed the promotion of products, goods and services in the form of advertisements, which reached many people at the same time.

Advertising has been able to adapt to the times and to the public . Today it has become one of the fastest growing and fastest growing professional sectors, especially in the so-called Digital Information Society.

What is the function of the banner ad?

Advertisements can be very diverse in nature, but they always have the same objective : to make a product, service or theme visible , in order to bring it closer to its ideal consumer or interest audience.

The most cynical definitions of advertising suggest that it has the task of making the public believe that they have unsatisfied needs , only appeasable with the product that is offered. In other words, according to this position, advertising creates needs. 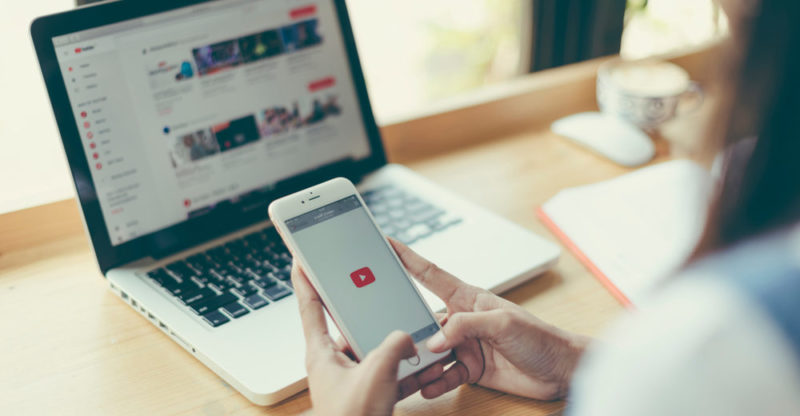 Digital ads are capable of incorporating sound, text, and animation.

Advertisements can be classified according to the medium through which they are promoted: 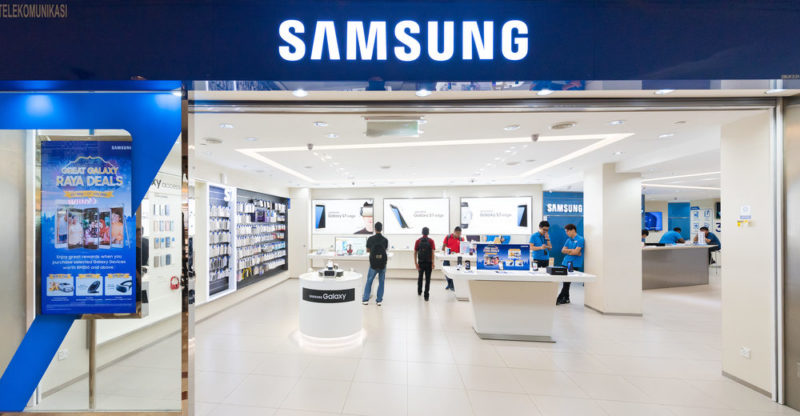 Banner ads combine some or more of the following common elements:

What is the structure of an advertisement?

Advertisements, as a rule, have a four-line spatial structure:

Why is the banner important? 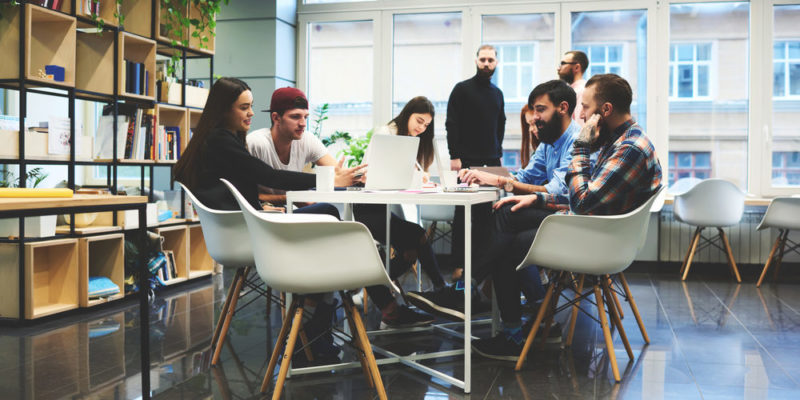 Advertising today plays a vital role in promoting consumption and in presenting new products to consumers. So much so that all companies dedicate part of their capital to strengthening their advertising presence in the media.

Its function is also to help companies maintain their presence and visibility on the Internet, through Community Managers for their social networks . In the hyper-connected world of the 21st century, the ability to advertise is vital so as not to disappear in the abundance of data and information.

For a good advertisement you must have:

The laws of each nation have sections to regulate the performance of advertising . This is because advertisers take on some responsibility when placing their ads in public. For example, they must answer to justice in case they promote illegal products or services, or promote them in a deceptive way. 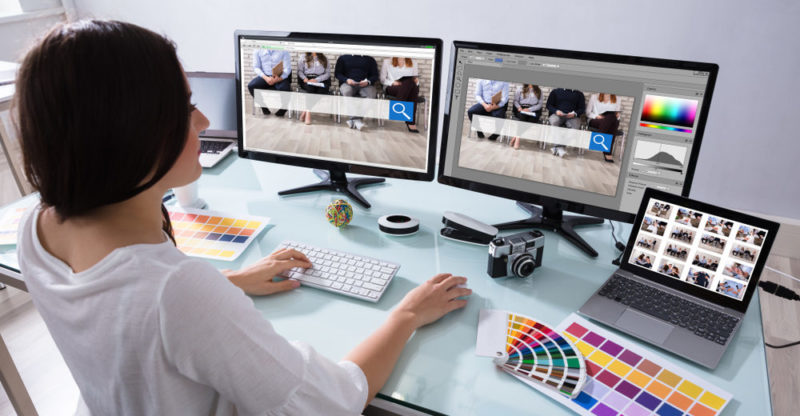 Creativity brings originality to the product.

Banner ads are not devoid of creativity . In fact, many contain narrations , recreations of situations or information arranged in a tangential way, which addresses the product in an original way. There are even prizes for advertising creativity.

Some examples of banner advertisements are: