Classic Period (America): What Was It, Summary And Characteristics 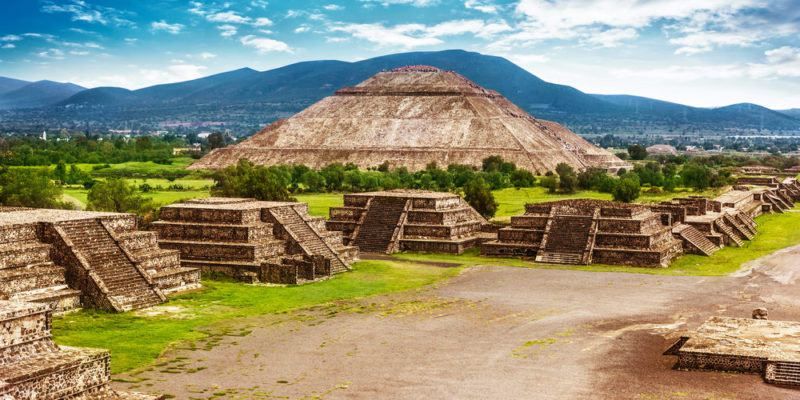 What was the Classic Period?

Characteristics of the classical period

End of the classical period

We explain what the Mesoamerican classic period was and its characteristics. The civilizations that developed and the end of the period.

What was the Classic Period?

The Mesoamerican Classic period, also known as the fourth period of the prehistory of the Americas ,  spanned from 200 AD. C. until 900 AD. C. . It was preceded by the Late Preclassic in which the Teotihuacan culture dominated , which, starting in the 7th century, began its process of decline. The Mayan culture became the maximum expression of the Classic period.

The Mayans were not organized as a consolidated empire, but rather were a group of independent city-states governed by priests , among whom trade and constant wars existed. However, the Mayan civilization managed to be one of the most advanced, especially because of its writing system, the most sophisticated in Mesoamerica.

Some of the most significant aspects of the Mesoamerican Classic period were the general growth of  populations , the construction of imposing and large urban centers, the sophisticated use of stone, and the improvement in the management of agriculture.

Characteristics of the classical period 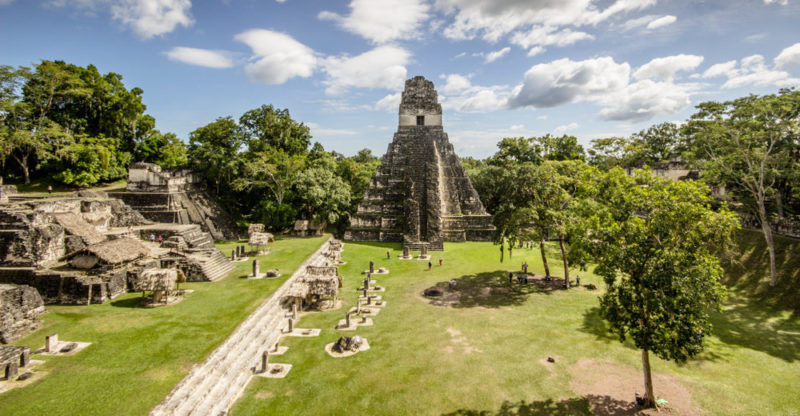 Cities were carefully planned before they were built.

The Classic period of Mesoamerica was characterized by: 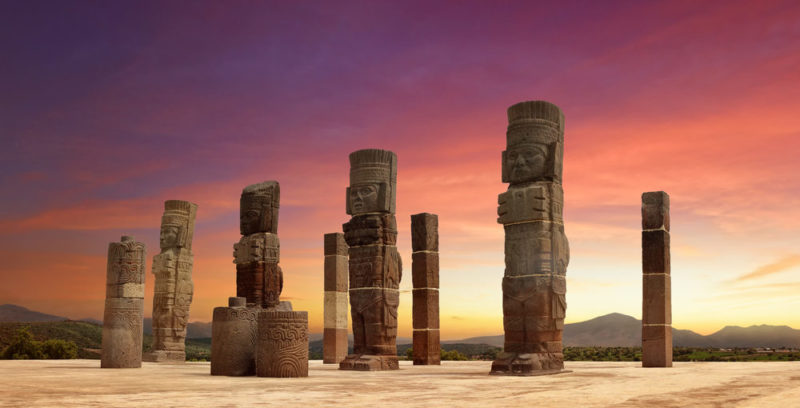 In the Classic period they inhabited numerous independent populations.

During the Classic period numerous independent populations inhabited within the Maya region , which corresponded to the current region of southeastern Mexico, Guatemala , Honduras and El Salvador. Although they were independent, they used to form alliances among themselves, such as the city-states of Uxmal, Palenque, Tikal, Calakmul, Copán, Cobá and Caracol, among others.

The Mayan civilization, made up of a consolidated group of several city-states, reached its golden age in the 6th century and stood out for its important contributions to later Mesoamerican cultures .

The Mayans stood out for their development in agriculture, ceramic techniques , the writing system, the development of a calendar, mathematical and astrological calculations. In addition, they reached an unprecedented level of architecture .

End of the classical period 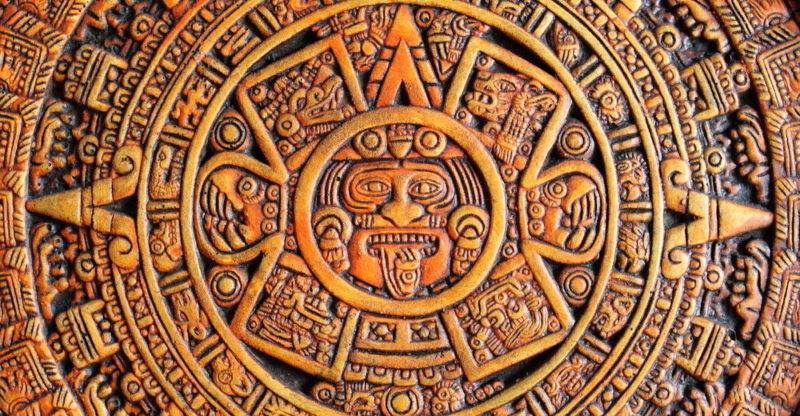 The classical lowland cities were abandoned around 900 AD. c.

The decline of the Mayan civilization remains mysterious even today. For whatever reason, the classical lowland cities were abandoned around 900 AD. C. Researchers hold various theories, among the main ones are:

It is also believed that the succession of the three factors may have influenced the fall of the Mayan civilization, that is, an overpopulation that generated an abuse of the available resources, with greater confrontations and natural catastrophes that were impossible to cope with.

In the following period, called the Postclassic (900 – 1500 AD), some Mayan cities resurfaced, such as Chichén Itzá, Uxmal and Mayapán. However, the civilizations culminated in their entirety after the invasion and colonization of the Spanish, from 1492 AD. C., a process that lasted several years.