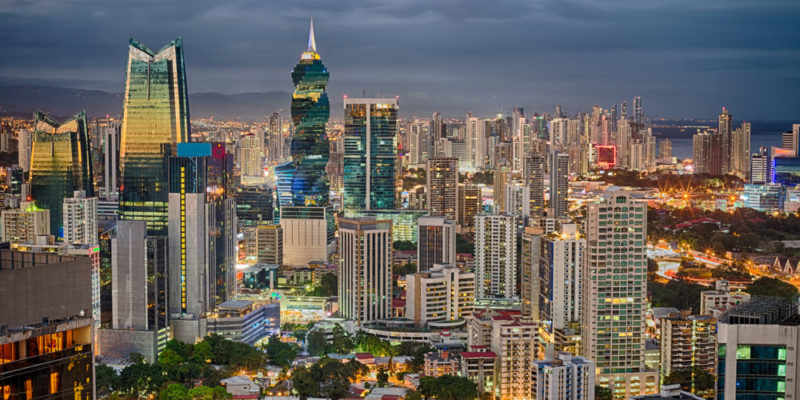 Characteristics of the country

Characteristics of the city

Differences between the country and the city

Importance of the countryside and the city

We explain what the countryside and the city are, the characteristics of each one and its importance. Also, what are their differences?

The countryside and the city are the two main physical spaces in which the population sits and which present great natural, social and economic differences between them that influence the lifestyle of the individuals who inhabit each of these environments.

On the one hand, the field or rural environment is made up of large areas of land that are home to a low number of inhabitants who live in a dispersed way in a natural environment. For their part, cities are settlements made up of a large number of people who live in houses or buildings that are built very close to each other (since land is the rarest asset and, therefore, the most expensive). Cities vary among themselves according to their number of inhabitants, which can be thousands or millions.

In the countryside there is a predominance of primary economic activities , that is, the production of raw materials (such as agriculture and livestock) to supply different industries; tertiary activities predominate in cities, especially those of provision of goods and services. In rural areas there are usually less equipment and services than in cities. Thus, for example, to carry out procedures, to pursue higher education or to obtain more specialized medical assistance, the rural population is forced to move to an urban center.

The words “countryside” and “city” are often used as opposing concepts, although in reality they function as complementary and interdependent elements , since the rural area is responsible for supplying the high demand for agricultural products from the city and the city provides goods and services that the countryside needs. 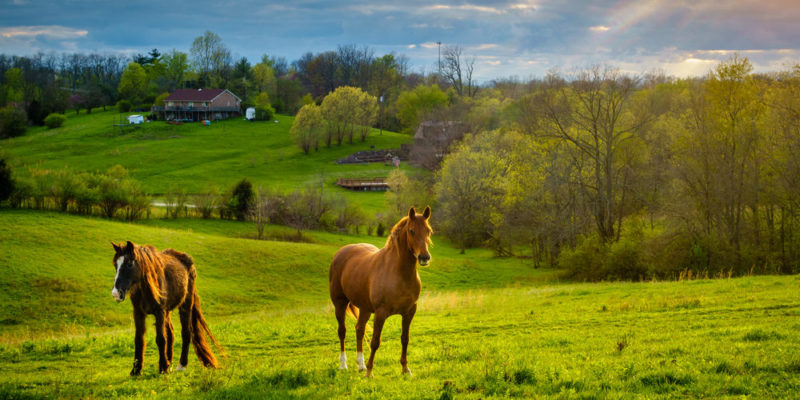 In rural areas there are scattered settlements.

Characteristics of the country

Some of the main characteristics of rural areas are: 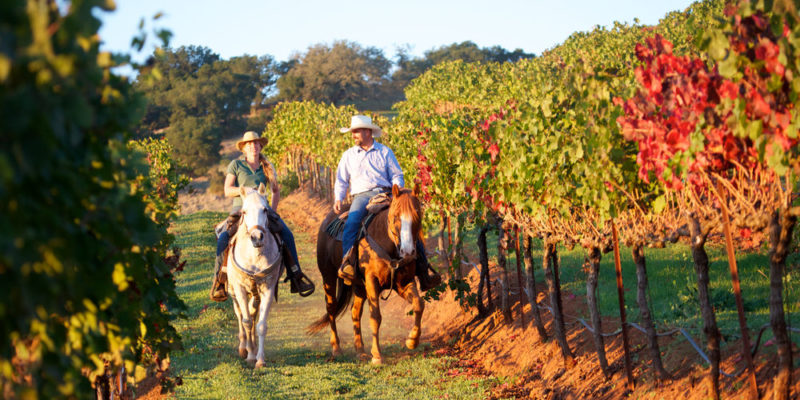 The rural population is in contact with nature and has a less sedentary lifestyle.

Characteristics of the city

There are different types of cities that vary among themselves, mainly due to their population density. Different countries establish their criteria to determine when a settlement is considered a city.

Some of the characteristics that most cities share are : 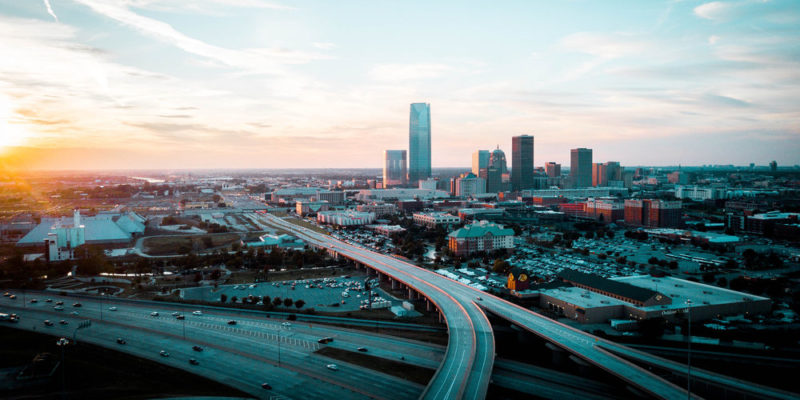 In cities there is a wide transport network.

Differences between the country and the city

Some of the main differences between cities and the rural environment are:

Importance of the countryside and the city

The countryside and the city are places where the population lives and they are structures that coexist and complement each other.

The importance of the field lies in its role as a producer of many of the raw materials that feed a large portion of the world’s population. Through primary activities, the field obtains from nature the resources that are the basis for both the food industry and the textile, pharmaceutical and construction industries, among many others.

The field is usually fundamental in the economies of developing countries in which economic growth depends fundamentally on the export of raw materials such as grains.

For its part, the city, by nurturing a large number of people in the same physical space, allows fundamental links and relationships to be generated, both in the economic, social and cultural spheres. The city carries out the artistic, cultural, religious, business and sports life of a society and is home to schools, churches, universities and health centers, which allows the population access to their main needs .

More than half of the world’s population lives in cities, which is based both in large cities (the most populated cities in the world exceed 20 million inhabitants) and in medium-sized cities or others with a few thousand inhabitants.

Cities are also a source of history, which is why many of them became important tourist destinations.