Descriptive statistics: What is it, definition and concept 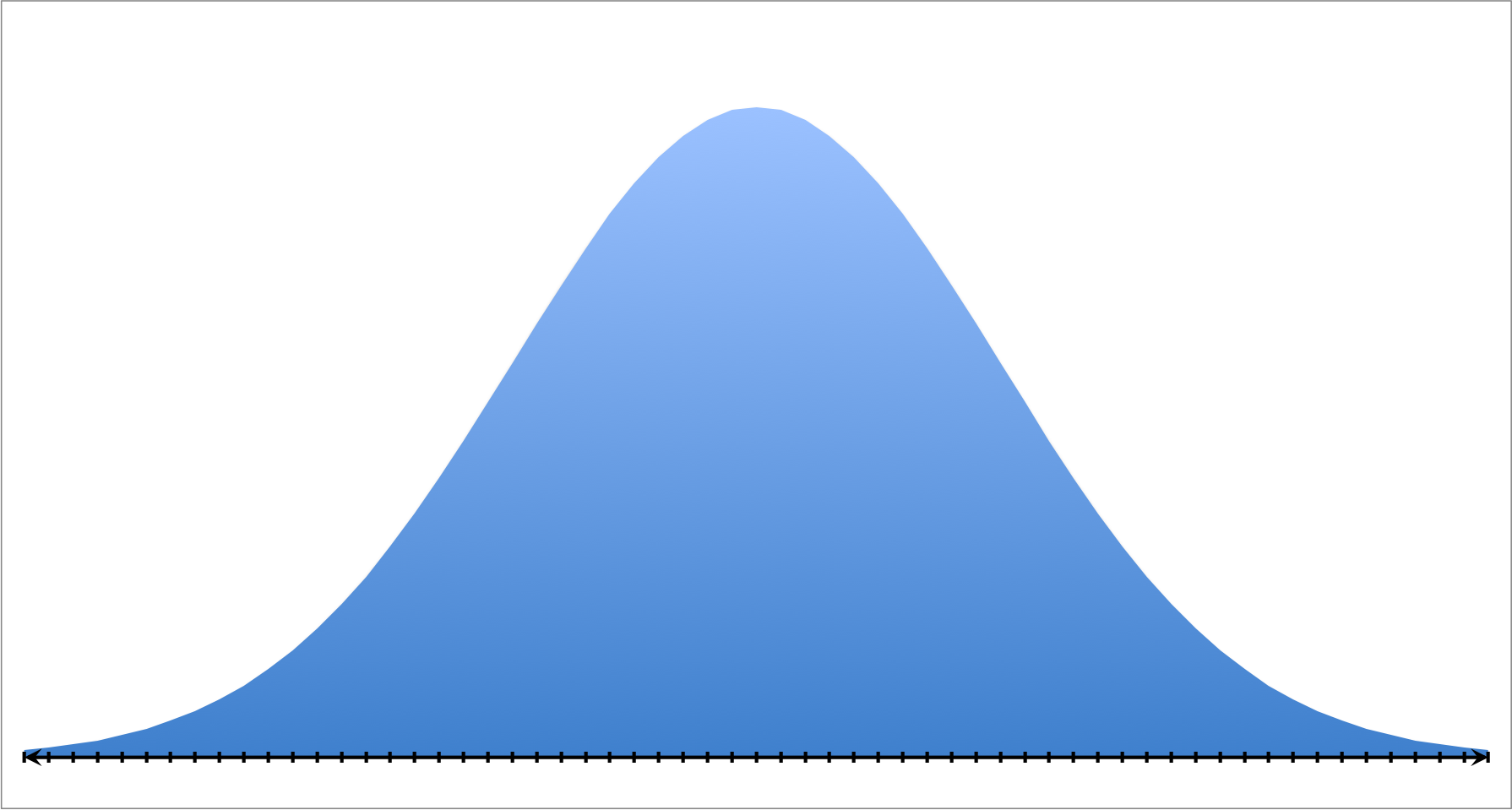 Tables and graphs in descriptive statistics

The statistical description is a discipline that is responsible for collecting, storing, sorting, making tables or graphs and calculate basic parameters of the dataset.

Descriptive statistics is, together with statistical inference or inferential statistics, one of the two great branches of statistics. Its own name indicates it, it tries to describe something. But do not describe it in any way, but in a quantitative way. Consider the weight of a box of vegetables, the height of a person, or the amount of money a business earns. We could say many things about these variables. For example, we could indicate that this or that box of tomatoes weigh a lot or weigh less than others. Continuing with another example, we could say that the income of a company varies a lot over time or that a person has an average height.

To dictate the above statements, about much, little, high, low, very variable or little variable we need measurement variables. That is, we need to quantify them, offer a number. With this in mind, we could use grams or kilograms as the unit of measurement to find the weight of as many boxes of tomatoes as we consider. Once we weigh thirty boxes, we will know which ones weigh more, which ones weigh less, how much is the most repeated or if there is a lot of disparity between the weights of the different boxes.

Descriptive statistics was born with this idea, with the purpose of collecting data, storing it, making tables or even graphs that offer us information on a certain subject. Additionally, they offer us measures that summarize the information of a large amount of data.

Within descriptive statistics, we can describe the data qualitatively or quantitatively.

Thus, on these variables certain parameters can be calculated. Especially on quantitative variables. Since, for example, what is the average value of eye color? If there are five people with blue eye color and five with green eye color, the average will not be that they have an average blue-green eye color. Therefore, in that case it would not be possible to calculate some of the parameters that we will see below.

It is also interesting to see how the frequencies are distributed. For this, there are certain concepts that we must know:

Tables and graphs in descriptive statistics

Although tables and graphs are not unique to descriptive statistics, they do characterize it. In reports, studies and research, the use of graphs is very common. They help us to show the information in a simpler and more limited way.

Of course, within the tables and graphs there are an immense amount of types. Here are some examples of frequently used graphs and tables.

Thus, to say that Ronaldo scored 1.05 goals per game during the last 30 games is a proper descriptive statistic phrase.

We could also say, for example, that 30% of my classmates have blue eyes, 60% brown and the remaining 10% black. It would be a qualitative variable (eye color), but we are describing the frequency with which it appears.