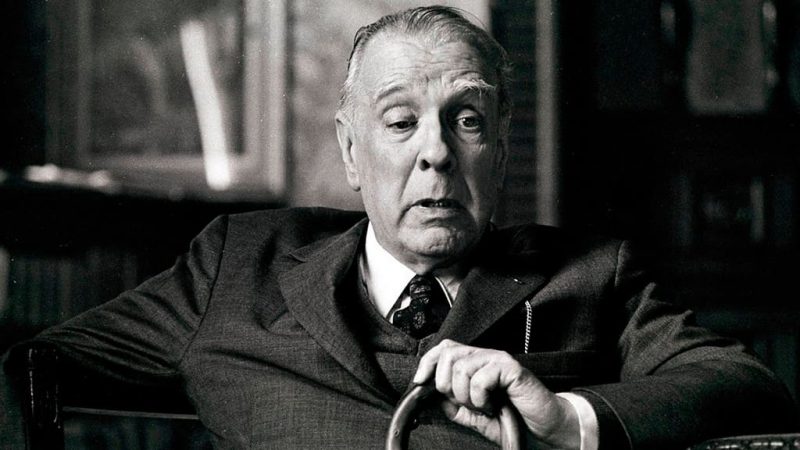 Who was Jorge Luis Borges?

Importance of his work

We explain who Jorge Luis Borges was, what his life was like and his most famous works. Also, what are its characteristics, death and phrases.

Who was Jorge Luis Borges?

Jorge Luis Borges (1899-1986) was an Argentine writer , considered one of the greatest exponents of Argentine, Hispanic and even world literature of the 20th century .

His work, composed of short stories , poems and essays , shows a very high level of scholarship and an unmatched capacity for inventiveness, which has inspired creators from all latitudes.

Borges was also famous for other reasons , such as his progressive blindness which, however, did not prevent him from pursuing his literary career, and which was due to a congenital disorder inherited from his father.

In addition, his reactionary political positions were known , which would have been the definitive impediment for his work to never earn him the Nobel Prize for Literature , although he was nominated for 30 years.

Borges was born in Buenos Aires on August 24, 1899 , the son of Jorge Guillermo Borges and Leonor Acevedo Suárez, after eight months of gestation.

His family descended from a line of Argentine heroes involved in the War of Independence, such as Francisco Narciso Laprida, Francisco Borges Lafinur, Manuel Isidoro Suárez and Juan Crisóstomo Lafinur.

His father broke tradition by dedicating himself to law and psychology , and thanks to that decision the young Jorge Luis Borges had access to an important father’s library. 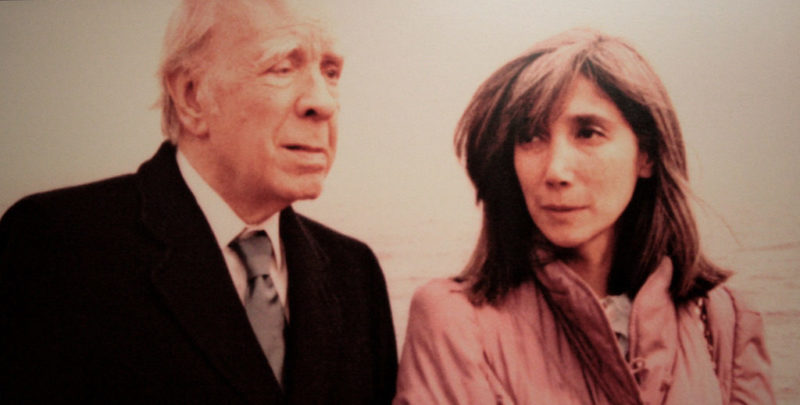 Borges received a privileged education at the hands of English governesses and in a bilingual home.

Then he studied in international schools when his family left for Europe in 1914, so that the father could undergo ophthalmological treatments in Geneva (Switzerland), as he suffered from the same disease that he would later inherit to his son.

The young Borges was precocious in the matters of language and reading , writing his first stories before reaching adolescence .

At the age of nine he translated works by Oscar Wilde , an English writer whom he never ceased to admire, and at the age of twenty-four, his family having already returned to Buenos Aires , he founded, together with Ricardo Güiraldes and other authors, the ultraist magazine Proa .

A year earlier he had published his first collection of poems: Fervor de Buenos Aires , and by 1925 he was one of the most famous names in local avant-garde literature.

In 1940 he met what would be the unconsummated love of his life , Estela Canto, also a writer and translator, and in 1946 he witnessed the rise of Juan Domingo Perón to the presidency, defeating the Democratic Union that Borges supported.

This is how he gained his fame as an anti-Peronist that accompanied him all his life. In fact, his enmity with Peronism was such that he was transferred from his position as librarian at the National Library to that of “Poultry Inspector”, forcing him to resign.

Ten years later he would establish himself nationally and internationally as an important literary reference , and he was appointed as director of the National Library in 1955 by the government of the Liberating Revolution , which overthrew Peronism.

Between the 60s and 70s Borges published his best stories and established himself in the Argentine and American academies, and married Elsa Astete Millán, a 57-year-old widow. Borges was already 68.

But in 1970 the marriage dissolved and the writer began his relationship with Maria Kodama , a former student and future second wife, in 1975 . 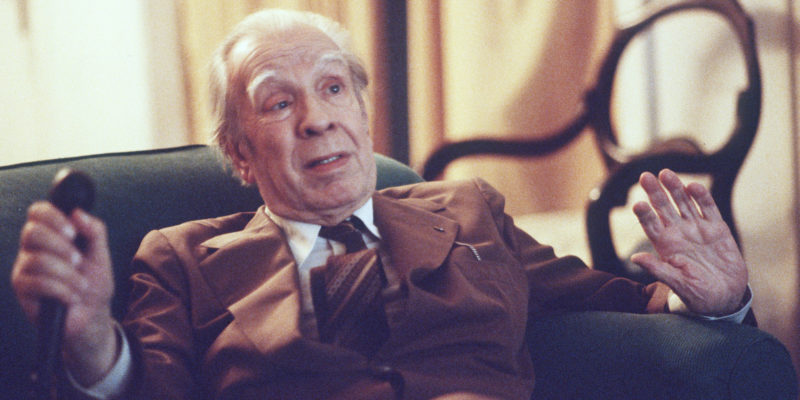 Borges’s work stands out for its exhaustive cultivation of the short story (6 books), a genre of which it is a mandatory reference today.

His essays (8 books) would also bring him international recognition, not so much his poetry (13 books). Among his most famous works are:

His work was effusively celebrated around the world, obtaining awards among which the following stand out: 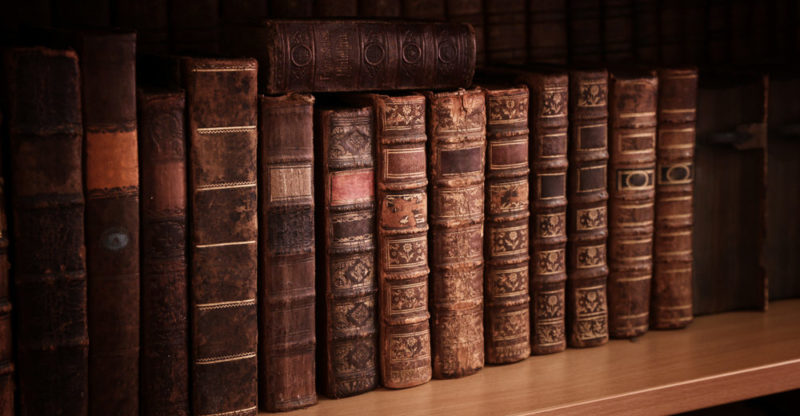 The metaphor is the primordial element of ultraism.

Borges was part, along with various Spanish authors such as Ramón Gómez de la Serna or Guillermo de Torre, of Ultraísmo, a literary avant - garde movement born around the magazine Ultra (1921).

The attitude that governed this movement was based on certain principles:

According to Borges, “ultraic poems thus consist of a series of metaphors, each of which has its own suggestiveness and summarizes an unpublished vision of some fragment of life.”

Borges had no direct “disciples” as such . But his work and influence have established a school whose footsteps have followed or inspired many great later authors, including: 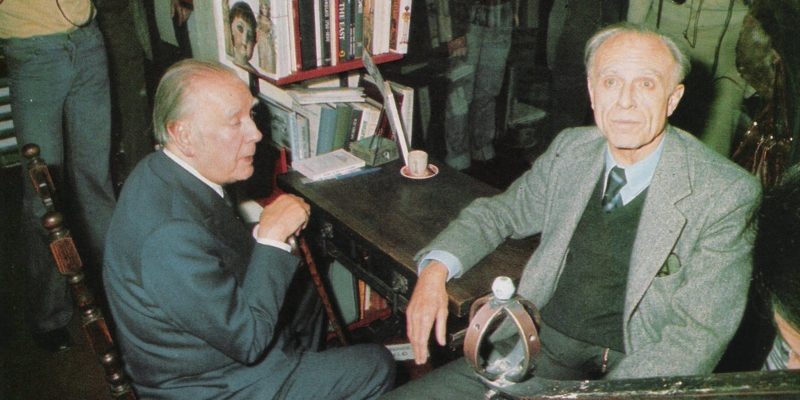 Borges was a close friend of Adolfo Bioy Casares.

The two great close friends of Jorge Luis Borges who accompanied him throughout his life were also writers Manuel Peyrou and especially Adolfo Bioy Casares , whose marriage to Silvina Ocampo, also a writer and friend, was Borges witness.

His friendship with the Mexican Alfonso Reyes , who served as ambassador to Buenos Aires from 1927 to 1930, is also known .

Other renowned friendships were those he had with the eccentric artist Xul Solar , with the writers Ernesto Sábato, Ricardo Güiraldes and Macedonio Fernández, as well as with the cartoonist Héctor G. Oesterheld.

Importance of his work

Borges’s work has universal significance , beyond local languages and literary traditions. It is studied in academies around the world and is considered one of the top works of the short story.

In his writings there is room for general concerns of humanity ( philosophy , existential conjecture and perplexity before the universe ), expressed through a supreme rationality.

His work has served philosophers, mathematicians, semiologists and thinkers from other disciplines to exemplify their theories and develop their own academic works, as in the case of Gilles Deleuze and Félix Guattari. 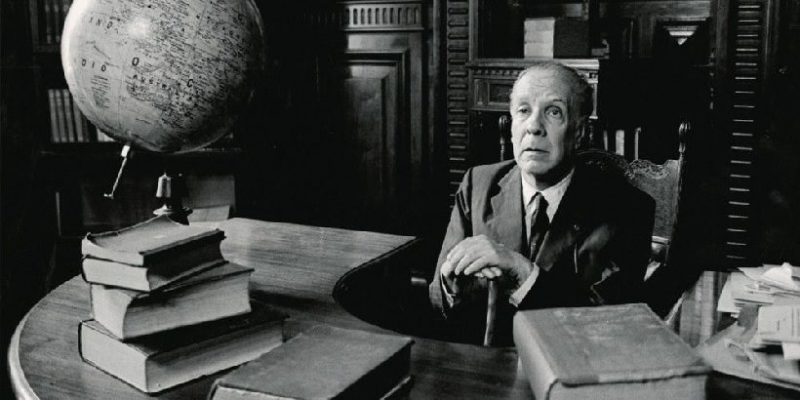 Borges was buried in the Plainpalais Cemetery.

Following his wishes, he was buried in the Plainpalais Cemetery . According to Bioy Casares, he died reciting the Lord’s Prayer: “He said it in Anglo-Saxon, Old English, English, French and Spanish.”